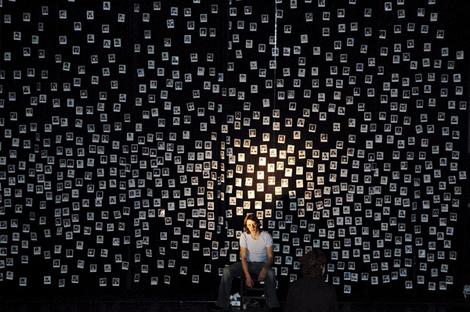 The entire line up for the theatre and dance strand of this year’s Kilkenny Arts Festival was revealed in full Wednesday. And as expected, it’s what’s known as ‘a doozy’. An absolutely fantastic line up which really shows that curator Tom Creed has gotten into his groove with this, his third time at the reins.

Last year’s theatre and dance line up was one of the finest ever seen at the festival. Any line up that’s going to feature Peter Brook guarantees that. However, like previous Kilkenny Arts line ups, it definitely played more to theatre savvy audiences than the average ‘walker in’ from the street but the 2010 mixed bag of goodies genuinely has something for everyone. This year’s line up puts the focus on fresh acts, innovative foreign companies, theatrical trailblazers and a plethora of daring, new Irish work. In recent year’s there has been an over reliance on the works of certain big names, most notably Samuel Beckett (or works that echo the great man, ala Frankie McCafferty’s Tintype) but this year’s line up really takes a gamble on a more adventurous (dare I say youthful?) audience lining up for some genuinely exciting theatre experiences.

Una McKevitt’s Victor and Gord is definitely my pick of the lot. It’s gotten some amazing reviews and was a genuine word of mouth hit at last year’s Fringe. It’s running in Cleere’s from Friday 6th – Tuesday 10th of August at 1pm each day. Ontroerend Goed, a frequently touring, award gobbling and hugely exciting Belgian outfit will present their hit show The Smile Off Your Face in Rothe House.  Describing this in any detail will do it a disservice so I recommend that you book a slot in Rothe House for one of the many performances. It also runs Friday 6th – Tuesday 10th of August.

Belfast’s ‘brilliantly average’ ponydance presents Where Did It All Go Right? a hugely entertaining piece of dance theatre in Left Bank from Friday August 6th – Sunday August 8th. Early buzz on this is that it’s going to be the ‘did you see?’ show of this strand so it would be well advisable to book early. Plus, it’s on in the Left Bank too so as any Kilkennyians know, it’s always jammers on the weekend anyway! The Bristol based Action Hero are not a group I’m familiar with so reading the programme like everyone else, I can just say that A Western sounds very exciting and I’m really looking forward to it. Kyteler’s Inn can definitely be described as an unconventional space so I look forward to seeing what they do with it. 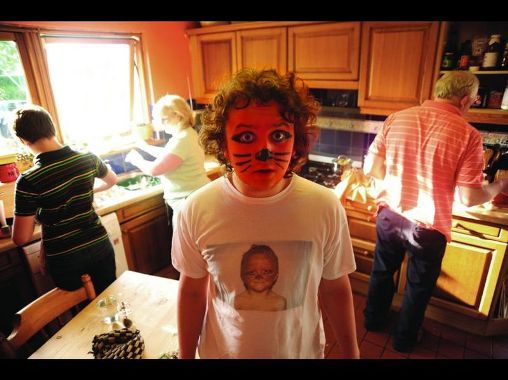 The insanely exciting THEATREclub will make their Kilkenny debut with their one man show Group Therapy For One. Peter Crawley has routinely written the best plaudits for THEATREclub but when he says ‘slightly less energy than the national grid’ it certainly makes you sit up and take notice. I took part in a workshop with them recently and energy isn’t the word. It was certainly one of the more interesting orgasms I’ve had in a while. Group Therapy For One runs in Cleere’s from Wednesday August 11th – Sunday August 15th.

Susan and Darren: An Event With Dancing is one of the more original propositions. All I’ll say is that any mother/ son dance party in the Watergate Theatre is a dance party I want to be part of. It runs from Thursday 12th to Sunday 15th of August. Rounding off events is a one man performance by Adrian Howells entitled Foot Washing For The Sole. Get it? The show does exactly what it says on the tin and will require some early booking if you’re to savour one of the more unique experiences of this year’s Kilkenny Arts Festival. It takes place in Kilkenny’s newest oldest venue, The Hole In The Wall.

So that’s the run through of the line up and what a tantalising prospect it is. There will be a lot more coverage both here and on the festival blog over the next few weeks (myself and Ken will be manning the decks on both) so do stay tuned! 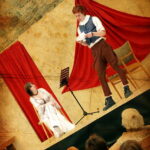 Previous Story
Shakespeare, Back In The House
→ Next Story
VIDEO: A Season Of Dario Fo 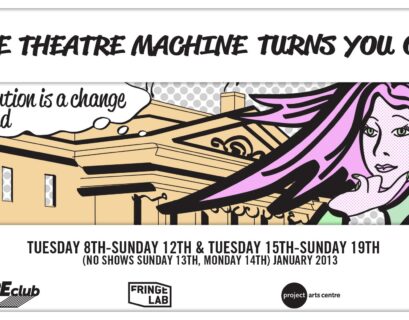 The theatre machine is revving up for the third time around. THEATREclub’s innovative and exciting LP of diverse theatrical sights...
Read More → 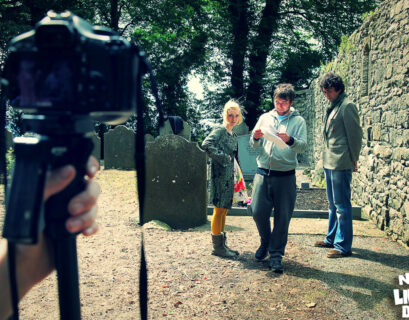 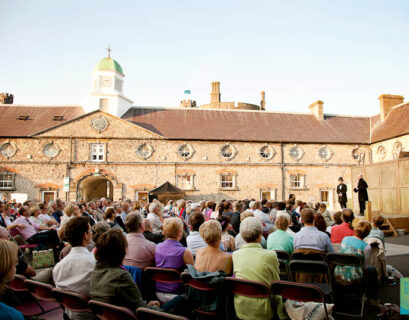 As We Liked It It’s 3 days before the 2011 Kilkenny Arts Festival kicks off and we’re tooling up and readying ourselves for 10 days of...
Read More →