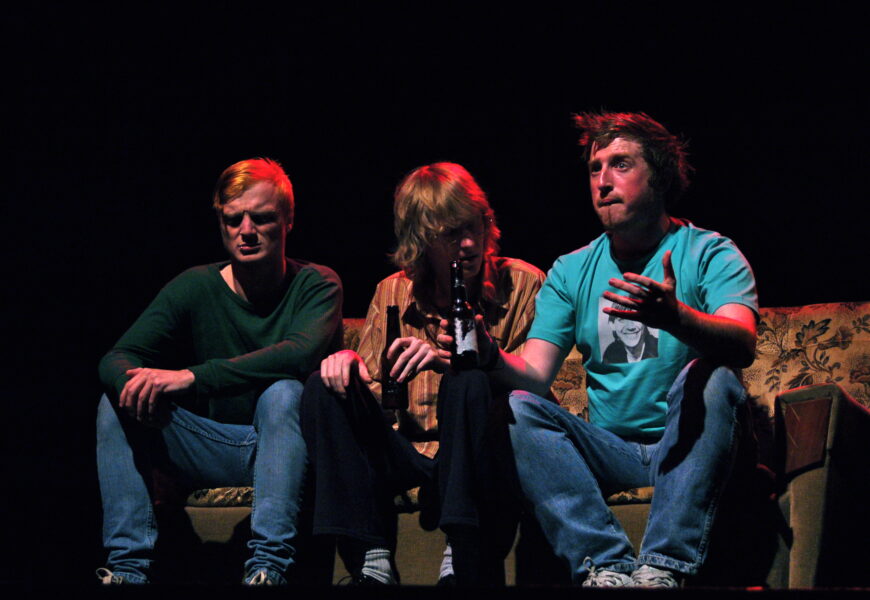 Ken McGuire is one of the founding members of Devious Theatre and has worked in pretty much every capacity going. He’s produced everything we’ve done, designed the website, taken photos, painted things and made tea. He was also one of the directors on Cannibal! The Musical, a project he nurtured since he was but a scamp.

As an actor, he has appeared in everything we’ve done. In the past year, playing the role of the tragic Tommy in Trainspotting, the sleazebag musician Niall in Smitten and he got to use his DJ voice to great effect in The War Of The Worlds.

Ken runs Event Media, Kilkennymusic.com and lots of other things too long and numerous to mention. He’s a hell of a theatre producer and if you want to know more about him and his work, check out his blog. His blog encompasses all of the work performed by Ken, and his many, many clones. It can all be found at KenMc.com 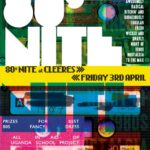 Previous Story
It Was Acceptable In The 80’s
→ 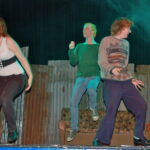 Next Story
Tripping Through The Meadows

One Reply to “Ken McGuire’s Got Blogs”