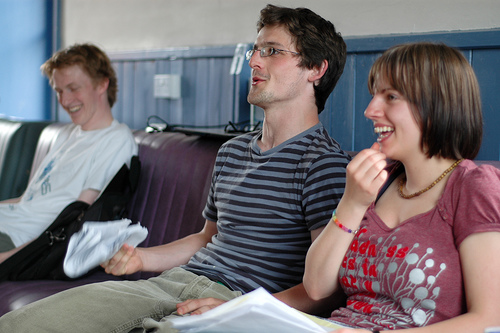 In the second of our interviews with the three players who will be desecrating the sacred texts of William Shakespeare this coming weekend, John Doran gives us his ‘Best Of The Bard’.

1. Describe Shakespeare In Bits in 5 words?

Oh my, where to start?

2.  Which Shakespeare character would you most like to play and why?

Witch Number 1 kind of turns me on…

Definitely crazy. Why else would they cast Mel Gibson as him?

4. What are your thoughts on how Shakespeare is taught at schools? How should it be taught?

I think it’d be better if they dressed the children up in little Shakespearean costumes. Cute little childlike psychopathic Macbeths all over the gaff. Awwww….

Bright, clammy and full of life? Sure!

Were we supposed to?

8.  You’re trapped on an island, Tempest style, with only one other Shakespearean character for company. Who would it be and why? Why???

Because I heard that the Mayor really likes Devious Theatre. And since the Mayor likes us, those who disagree are liable to be punished.

Come to the show and find out. What a cliffhanger!

John Doran will be appearing in Shakespeare In Bits which runs from Friday 23rd – Sunday 25 October in Cleere’s Theatre, Kilkenny. Tickets can be booked on 056 – 7762573 and are €8. There will be a matinee show on Sunday October 25th at 4pm for the price of €5. As part of the Rockfall Festival, all proceeds will go to the O’Neill Centre. 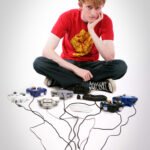 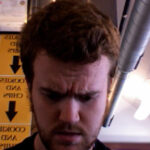 Next Story
Eddie Murphy In Bits