It Was Acceptable In The 80’s

HomeDevious NewsIt Was Acceptable In The 80’s 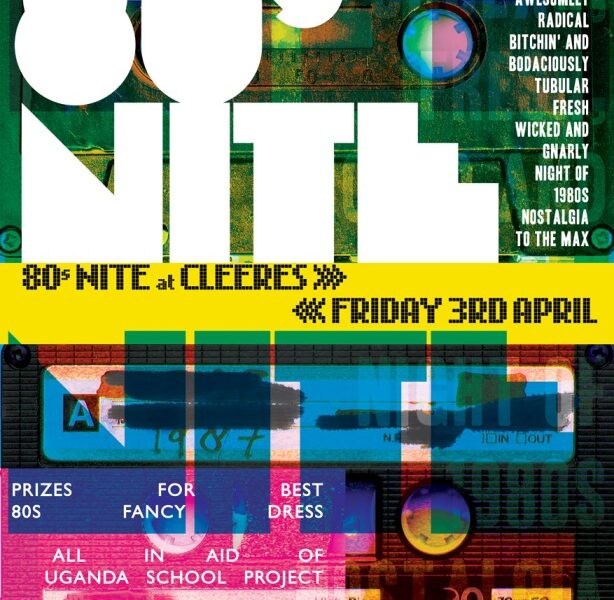 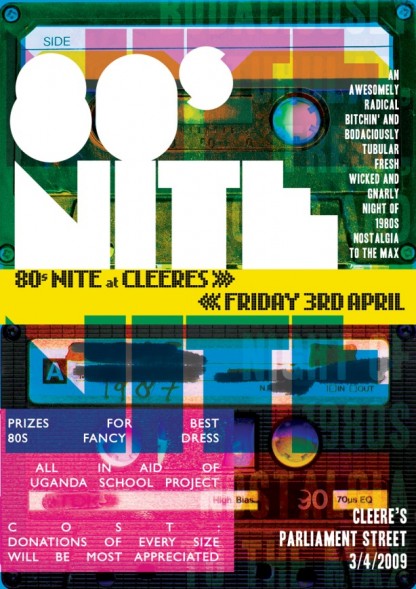 The master builder of Devious Theatre, Eddie Brennan (Ibsen named that play after him and everything) is going to Uganda this coming June as part of the Uganda School Project. Along with a group of volunteers, Eddie will be building schools and much needed facilities for two months in Uganda. This will mean that we won’t have Eddie’s design and construction skills for our upcoming July production but because it’s a good cause we won’t curse him yet.

In an effort to raise funds for the project, Eddie has organised an 80s Nite this Friday, April 3rd in Cleeres on Parliament Street. There’s a fancy dress competition with the best of 80s fashion disasters being honoured. Also, John and Paddy will be making their DJing debuts, where they will no doubt cause an outbreak of retro dance goodness. They’ve also raided the Devious soundtracks so anything we’ve ever used from the 80’s is going in. Especially The Boss. Johnny Holden of Cleeres has also promised to lay down a ‘bit of lino for breakdancing’. Should be retro fun.

All moneys donated will go directly to the Uganda School Project. Kick off is about 9pm. Good cause. Good fun. Good stuff! 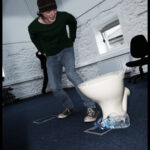 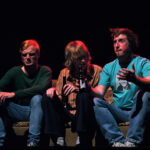 Next Story
Ken McGuire’s Got Blogs 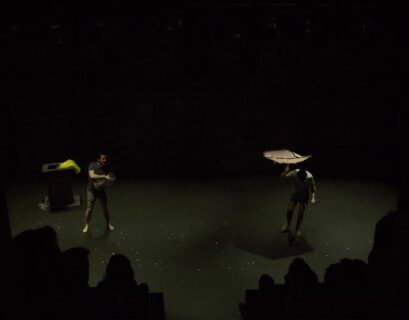 There Was This Flood

Some Flood is up and running in Cleeres Theatre for this weeks string of performances and we’ve been absolutely delighted with how...
Read More → 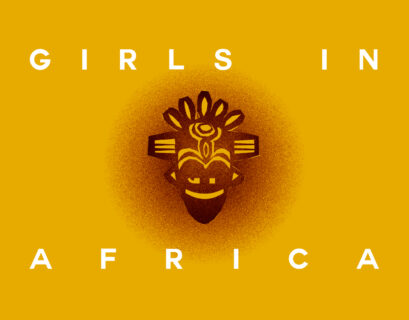 Girls In Africa is a new play currently being written by John Kennedy who previously wrote Shifting and Phantasm for us. I wanted to write...
Read More → 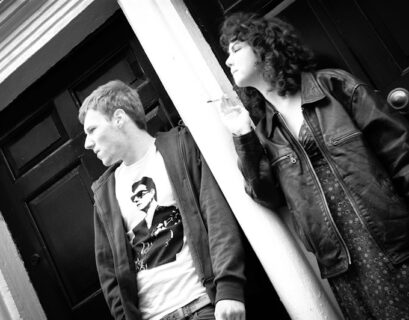 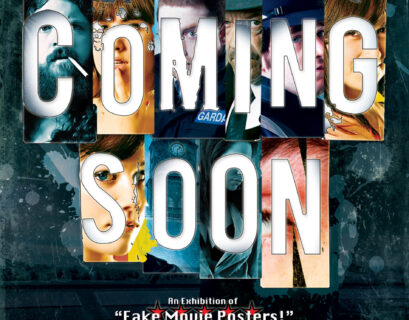 One of our regular troupe and sometimes company photographer, Mr. Ross Costigan is launching his first photgraphic exhibition this week....
Read More →