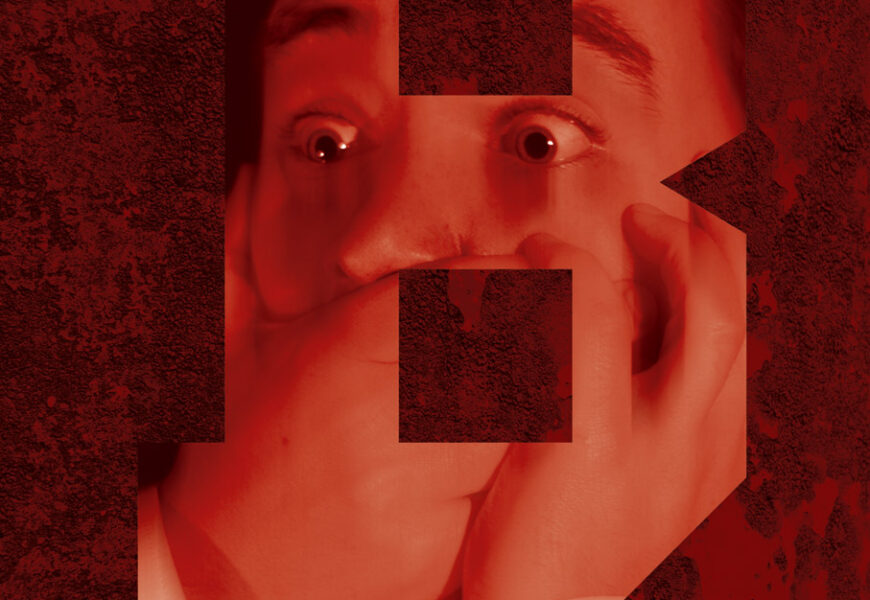 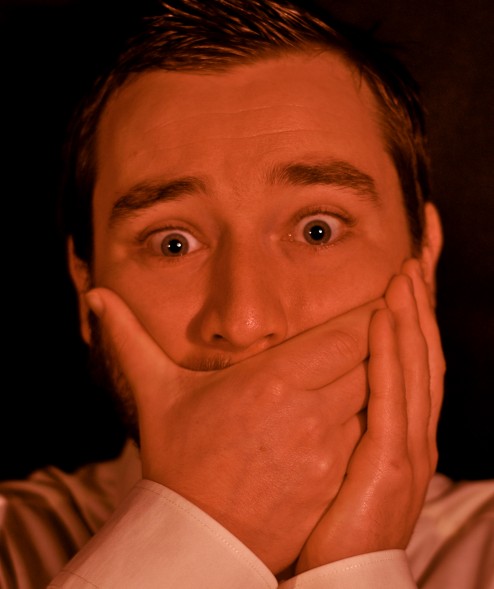 John Morton last appeared for us in Smitten. Here, he writes about his relationship with iphigenia in orem and what exactly makes him want to tell that story.

I performed iphigenia in orem in college a few years ago. Not the entire thing, just an excerpt from it, maybe three pages or so. I did it for a class where we used to have to come in as a character and engage with other members of the class as whatever characters they were. Which always threw up some pretty interesting combinations. What I loved about doing this piece was how unassuming I could be. So normal. Not looking for attention. Not encouraging people to talk to me. Just being polite and friendly and maybe a bit awkward. Just an ordinary, everyday guy.

And that’s what I loved about bash when I read it first. The normality of it all. How relatable the characters are and how easy it is to put ourselves in their shoes. And I loved the wickedness of what LaBute does to the audience with that relatability. He uses the familarity against them. He uses their own preconceptions of what is ‘normal’ and what is ‘good’ and twists them around to deliver something truly horrific. And that in short, is the pleasure I derive from performing iphigenia in orem. It’s been a tough couple of weeks rehearsal but it’s starting to show signs of working. It’s all about control, I guess. I’m trying to make the audience as interested in the story as they can be, interested in an unremarkable man but at the same time, you don’t want to bore them. You’re a camera angle with no cutaways. You want to draw them in and make them part of it. I think that’s the beauty of what LaBute has done with this play, he’s delivered Greek tragedy on an intimate scale. He’s made it everyday stuff and thus, relatable to everyday people and this, I think anyway, is part of the reason why bash has been so popular for the past decade. I don’t think it would pack the same punch for the ancient Greeks if they saw it. But for anyone in a boring job or a fucked up relationship or with any kind of anger or misplaced prejudice and fears of our modern world, it’s terribly tragic, epic stuff.

Funnily enough, I also performed Greek tragedy in college (including Medea!) but I just couldn’t relate to it half as much. There ya go. 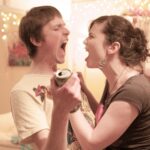 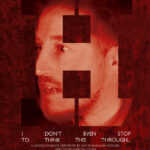 Next Story
One Half Of A Gaggle