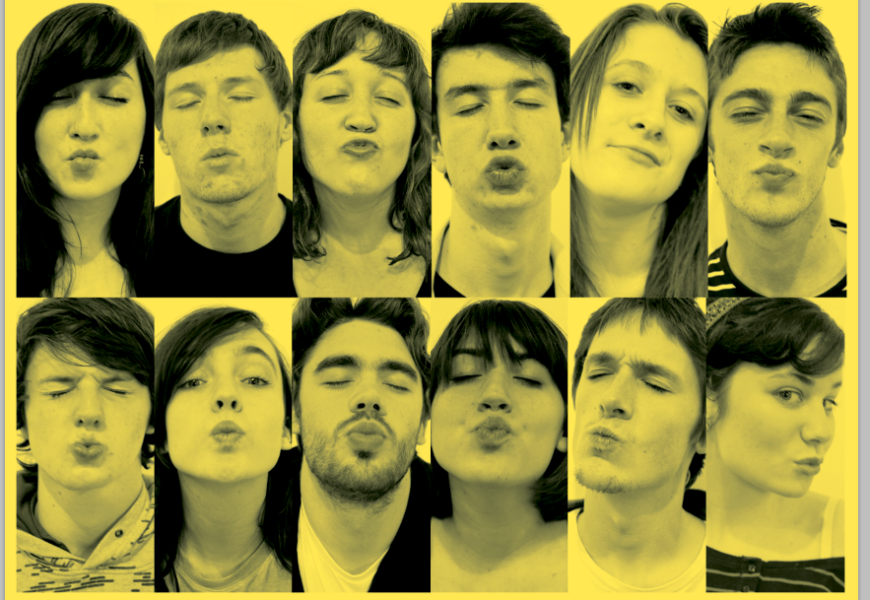 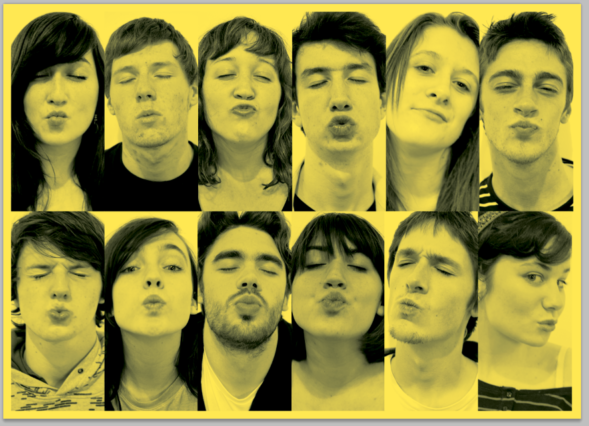 Time to get the party started.

Shifting opens tonight. We’ve sold out the performances for tonight with Friday and Saturday down to 5 tickets between them. There are still tickets available for Tuesday through to Thursday, which can be picked up at No. 76 John Street or bought online. It looks as if John Kennedy’s play is going to sell out so if you want to catch the second part of In The Future When All’s Well, get your tickets while you still can.

Our decorations are up. The food and drinks are in. The invites have been issued. The party is about to start.

We’re very proud of our cast and crew on this one, especially considering we’ve taken in our biggest new influx of cast and crew since we formed in 2006. And we’ll be even prouder showing them off to a full house of 80 plus tonight. The final touches to everything will be done today and then it’s time to open the house and let people trash the gaff (hopefully not literally… more with rampant energy and banter.)

Let’s get it started! Hope we’ll see you there! 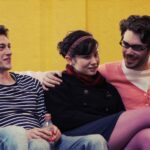 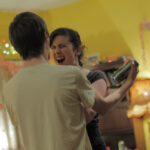