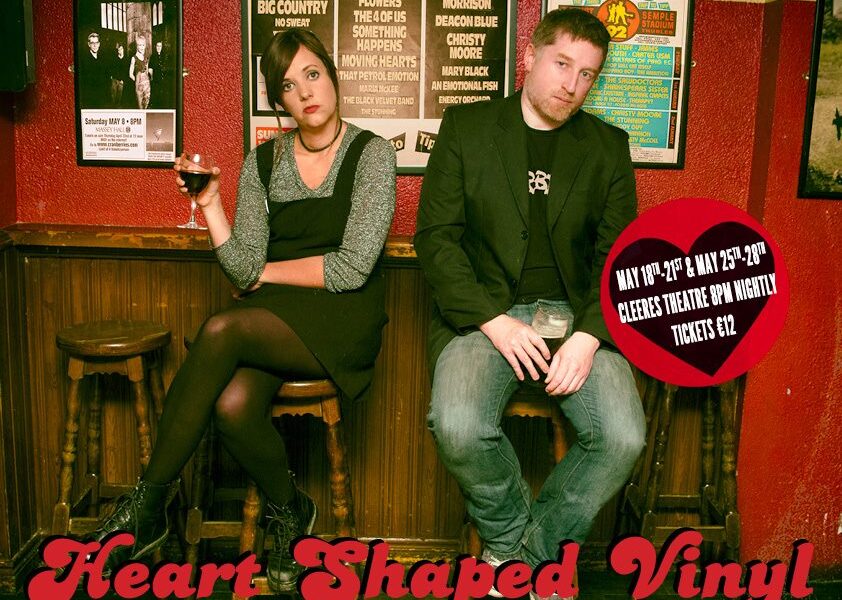 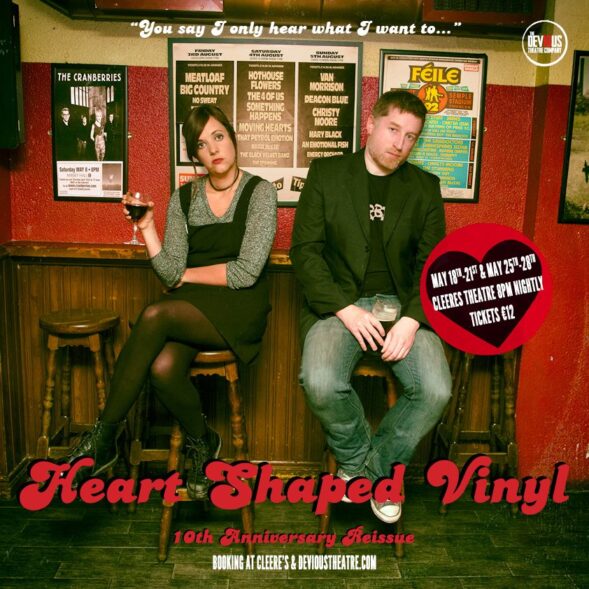 Grainne and Des are on a blind date that’s sinking fast.

Grainne and Des are fighting a custody battle over their music collections.

Hazel Fahy was part of the Heart Shaped Vinyl cast in 2007 when she played the role of Maeve. She also directed the play for NUI Maynooth Dramasoc in 2006 in what was the first non Devious production. Other credits for Devious Theatre include Joanie in Cannibal! The Musical and Margherita in Can’t Pay? Won’t Pay! as part of our Dario Fo Season.

Ken McGuire is a founding member of Devious Theatre. He last appeared onstage in Little Deviations: Volume 1 in The Hellfire Squad. Other stage credits include Heart Shaped Vinyl, Cannibal! The Musical, Trainspotting, Smitten, Accidental Death Of An Anarchist, Can’t Pay? Won’t Pay! and Bash. He’s produced most of our shows, acted in lots of them and still manages to present a show on KCLR on weekday afternoons.

Heart Shaped Vinyl returns to John Cleere’s Bar & Theatre next week running from May 18th-21st / 25th-28th. Tickets for the show can be booked here. This series of posters designed by the bold Ken McGuire himself. 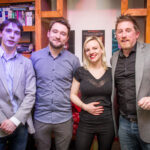 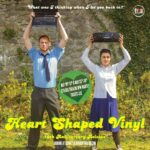