Happy Birthday To Us! 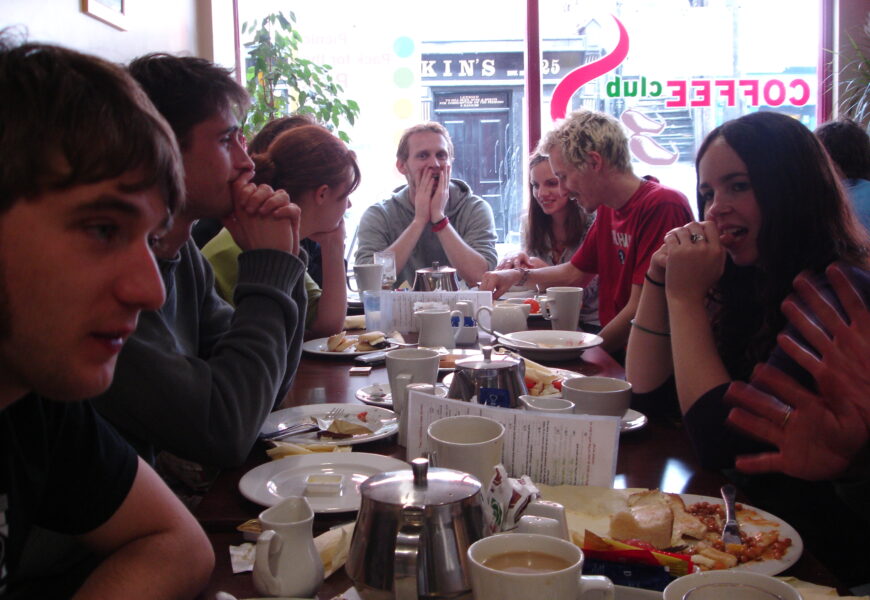 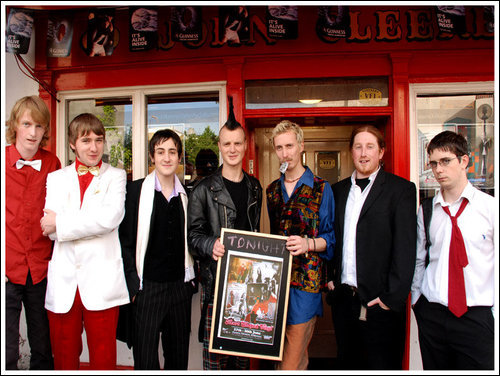 Well, how could we let this one slip by? Quite possibly in the mix of all the Trainspotting activity going on at the moment and having the entire Devious Theatre crew running around like headless chickens the past few weekends, we forgot to mention – and raise a glass to the fact – that The Devious Theatre Company is now two years old! A wee bairn!

Yes, turning the clock back to 2006 when a select few of us at the time (myself – Ken – , John, Kevin and Niamh) had just finished work on a production with Dreamstuff Theatre out of Young Irish Film Makers, the decision was made to spark a theatrical revolution in our fair city.

Copious amounts of tea, breakfast meetings, dinner meetings, secret ballots, white smoke, red smoke, morse code and more were used but within a week or two of the production finishing, we had our new theatre company established and had already started work on a new (and as it turns out afterwards, unperformed) production.

Swapping one production and one venue for an original and comedic piece of genius in the guise of Heart Shaped Vinyl and bringing theatre back to Cleere’s in Kilkenny, The Devious Theatre Company was born and the rest, as they say, is history…

Living history at that as we haven’t taken the foot off the pedal once in two years.

Just like this time last year (well, May 9th if we’re going to get all official about it), we “missed the boat” (to use a much-loved DT phrase) on celebrating our birthday. Alas, such is the joy of running a theatre company. But we’re a nice bunch really.

So to mark our second birthday, I would like to take the opportunity to those who have helped us along the road in the past two years – the Arts Office here in Kilkenny, Johnny Holden and the staff at Cleere’s Theatre, Ger Cody and the staff at the Watergate Theatre, John Cleere, Paddy Dunne, Edwina Grace, Tess Felder, Pius Meaghar, Eddie Brennan, Alan Dawson, Michael Keogh, Stephen Colfer, Colm Sheenan, Richie Cody and those who worked alongside the company on Heart Shaped Vinyl through it’s many iterations in 2006 and 2007, Jason McHugh and those behind Cannibal! The Musical!, local and regional media including KCLR96FM, The Kilkenny People, Voice and Advertiser, The Munster Express, KilkennyMusic.com, Mycrofilms, our beloved Coffee Club (RIP) and their wonderful staff, Kate St John, Young Irish Film Makers and everyone else we’ve worked with over the past two years.

We strive to entertain you and continue to promote new, fresh and original pieces of theatre.

We’re performing Trainspotting (if you’ve been hiding under a rock somewhere you might have missed that bit of news) this June 24 to June 28 and hope to return with another original production this coming August (dates TBC). Come out and see us some time, introduce yourself, then hang around for the aftershow parties.

They’re WELL worth it. 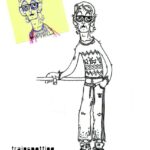 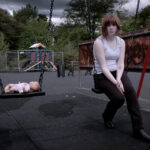