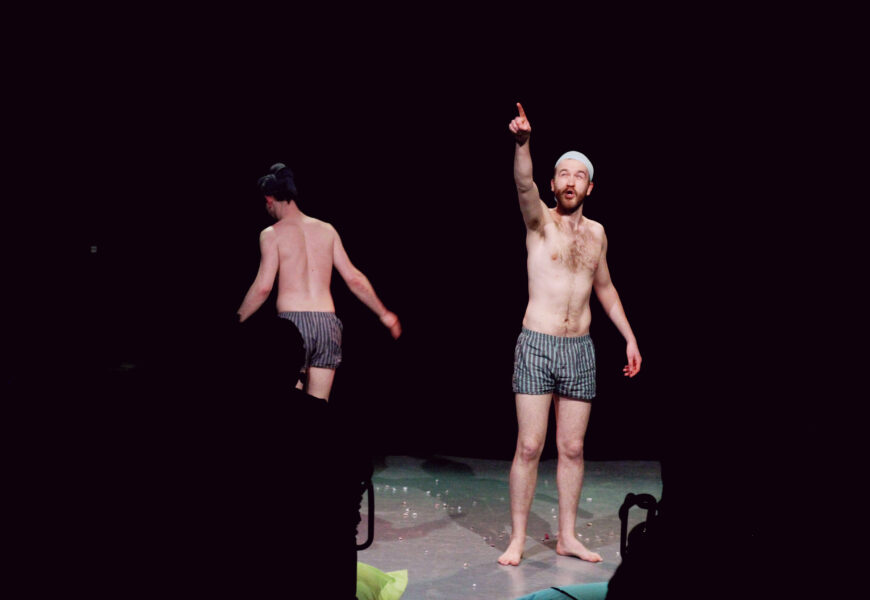 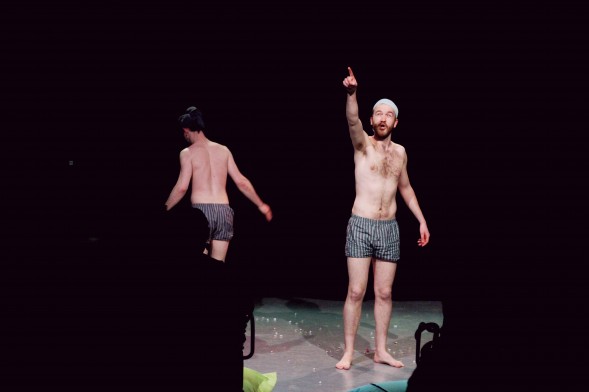 There’s more news rising on the Some Flood front!

We’ll be bringing John Doran and Kevin Mooney’s new show back for a limited run in Kilkenny this July. On July 8th and 9th we’ll be bringing the show to the Red Door Theatre at The Bridgebrook Arms in Thomastown. We’re looking forward to heading back out to Thomastown after our brief run of War Of Attrition out there last year. This time we’re bringing a local boy with Eddie Murphy of that parish being one of our leads in the show. Yes, we realise the Thomastown run is the exact same day as the World Cup Semi Finals but we assure you that we’ll be finished just in time for kick off. So yeah, if you’re from Thomastown and you love both theatre and football, you’re in for a fine night of it!

We’ll be following that up with a one night only performance in The Watergate Theatre on July 10th as part of a week long festival of theatre as part of the Watergate’s 21st birthday celebrations. You can book your tickets at the Watergate box office or on 056-7761674!

We’ll have more news on more Some Flood dates coming in the next few weeks so keep the senses sharp! 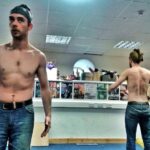 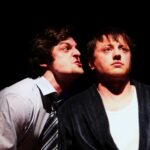