Due To Arrive: Rehearsals, Week 8 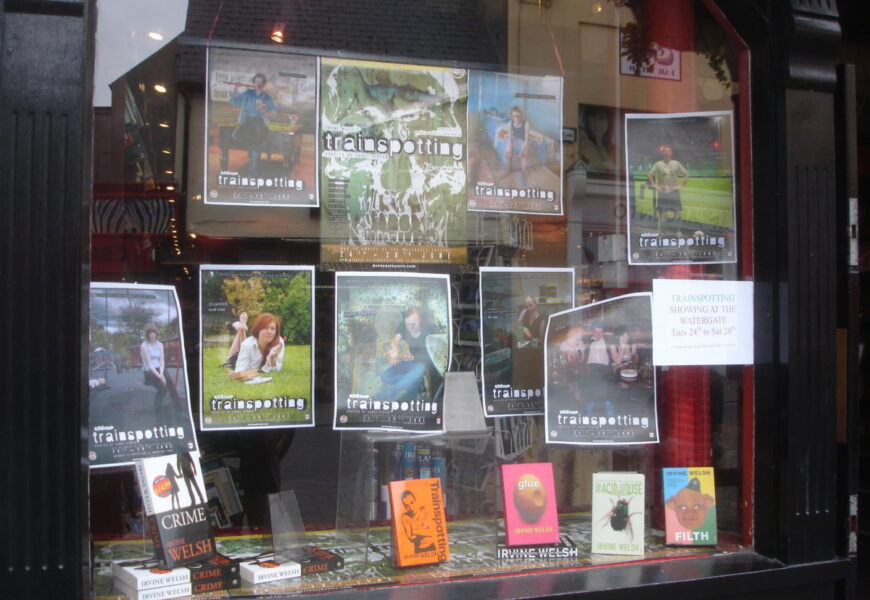 So we’re nearly there, a week off our arrival in the Watergate Theatre. Fucking hell, it’s been a quick two months. 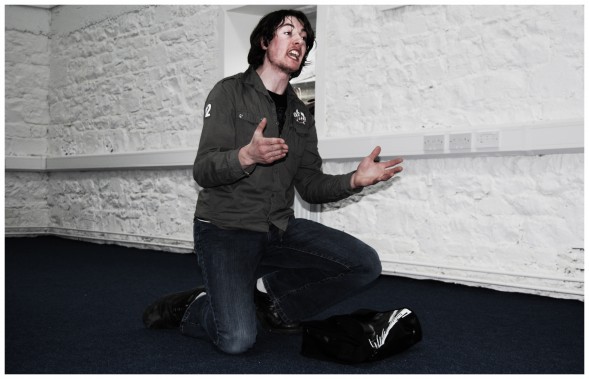 All the posters have been completed. All 10 of the bastards. A serious amount of props and kudos must go out to our own Paddy Dunne for the serious hard work and graft he’s put into the poster designs for Trainspotting. I’d go out on a limb and say, not only are they wonderfully representative of the characters who populate Irvine Welsh’s work and create a perfect sense of the world they inhabit but they’ve done a great job of not stepping on the toes of the film incarnations. A hell of an achievement all round Paddy, and it was a pleasure to work on them with you.

Months ago, myself, Paddy and Niamh really busted our sweet asses as we entered pre-production on establishing the style of this play, its colour scheme and the general design scheme. Months on from that, we’re happy with how it’s worked out. I think it’s going to be quite a unique interpretation and hopefully in line with what Harry Gibson wanted to achieve with Trainspotting on the stage. Part of our approach was trying to move away from the film but another part of it is trying to establish a truly unique theatrical experience and I’m confident we’re going to achieve that. 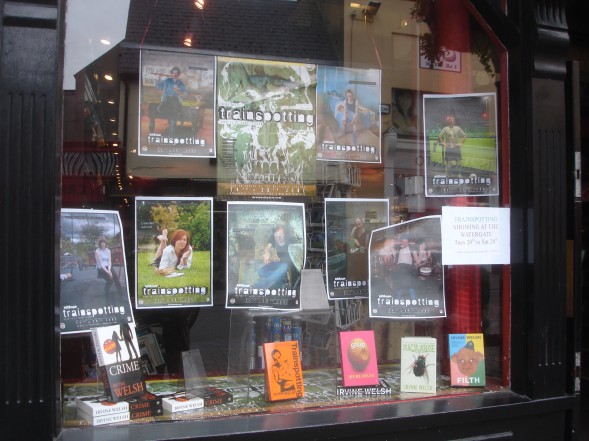 Rehearsal wise, we’ve finished all our blocking and now the actors are polishing their performances and generally tightening up the scenes. They’re a great bunch, and I can genuinely say, the best bunch of actors I’ve ever worked with on any production. Ever. Full stop. And that includes any amateur, college or professional shows. And if I may sound not too professional about it, I can’t wait for the few post show drinks with this lot. When you’re dealing with subject matter as dark and intense as that in Trainspotting, it really helps to be with a bunch of people who can keep things light hearted and they really are a funny bunch of fuckers.

Speaking of which, we should really have brought a swear jar into rehearsals. Everybody has grown sailor’s mouths since production started and it’s a bit scary how desensitized we’ve become to really hardcore swearing. Between our foul mouths and our suitably degenerated costumes we should form quite a scary proposition for people post show each night. And of course, our poor families.

In many ways, I think everything is gonna seem a little tasteless after Trainspotting, it’s been a hell of a ride for all of us at Devious. Much better than Kilkenny to Athy, that’s for sure.

Of course, as Mark Renton advocates, the importance of preparation is key and we’ve been frantically scurrying about trying to get everything in shape. Myself, Paddy, Niamh, Kev and Ken have been trying to make sure that boats haven’t been missed on the program or PR front and it seems to be quite smoothly building word of mouth. All boats have been caught but forget boats from now on, trains all the way!

But hopefully that will show how ingrained this show has become into our waking hours! And I think our living, breathing and walking of Irvine Welsh’s work will show up onstage. But there’s a week to go, lots more needs to be done. We haven’t quite arrived yet but we’re due to…

Tickets for Trainspotting are still there for the booking at The Watergate Theatre, the number is (056) 7761674 and the dates are June 24th – 28th. I hope to see you there. 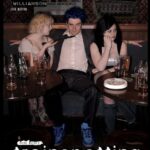 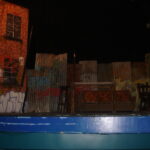