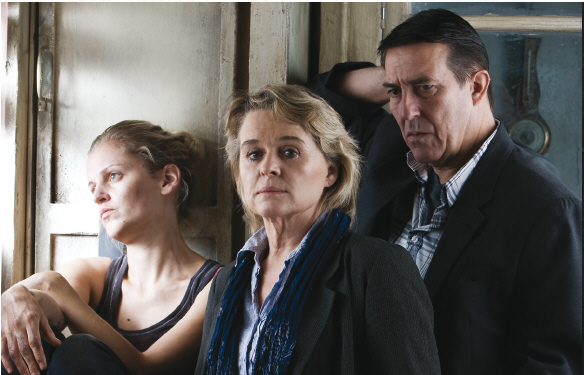 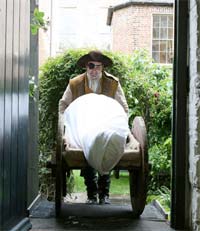 The programme for this year’s Dublin Theatre Festival arrived into the office earlier in the week (my office, not the Devious office, though eventually…) and it’s got to be said, the programme looks stellar.

One thing we’ve promised ourselves as a group and have started doing, thankfully, is to hit the road and take in more theatre, linking up with other companies from around the country. Where better to start our autumn road trips than with a spin to the big smoke?

The Dublin Theatre Festival runs from September 23rd to October 11th this year and we’re looking forward to seeing a big chunk of the best plays going.  One such play that’s on my list to get to is Buck Jones and The Body Snatchers, written by Ken Bourke and directed by Joan Sheehy. The play opened in Limerick last year and found itself nominated for Best Production at the 2008 Irish Times Theatre Awards. Ken has been a big supporter of ours over the year and we’re looking forward to seeing his work. We’ll also be seeing Conor McPherson’s version of The Birds too when it debuts in The Gate. That’s something we’re insanely excited about. Tickets are already clutched in the hand for that one.

And of course, there’s a whole other bunch of amazing theatre that we’ll be catching. Have to do the local bias first, y’know? 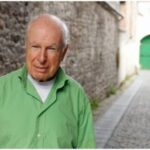 Previous Story
Love Is My Sin
→ 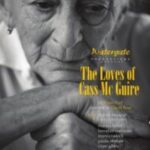 Next Story
The Loves Of Cass McGuire