You Don’t Get To Win… Again

HomeDevious News, War Of AttritionYou Don’t Get To Win… Again 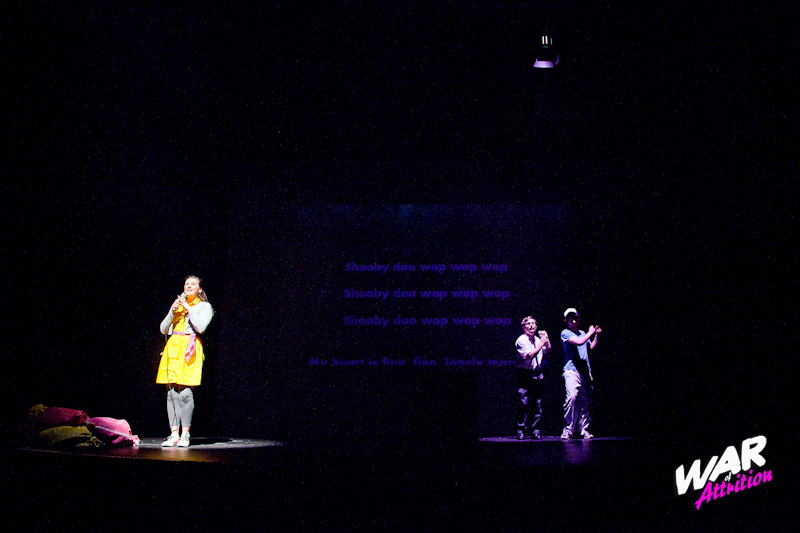 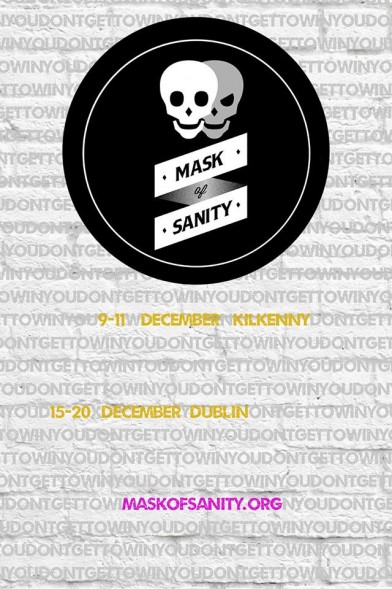 If you lost out by not catching our production of War Of Attrition by John Morton last year, then you’ll be happy to know that it returns this December for a run in Project Arts Centre in Dublin and the Watergate Theatre in Kilkenny.

The play had a successful debut run last year at Dublin Fringe Festival before making its way to Galway Theatre Festival. It received 4 star reviews from Irish Theatre Magazine and The Irish Times as well as garnering a Fringe Awards nomination for Best Female Performer for Roseanna Purcell’s role as Daisy. 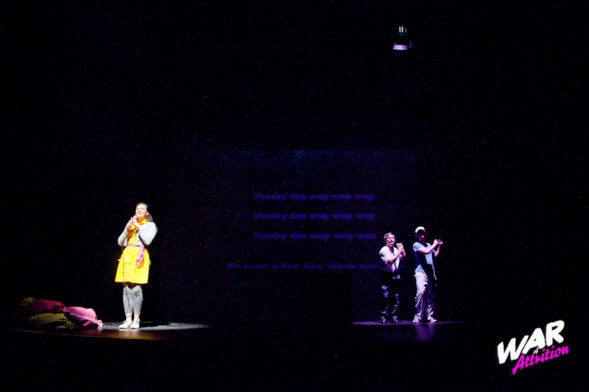 As the synopsis for the show goes:

Daisy is an unwitting internet celebrity, the ‘Psycho Chugger’ whose video currently has 178, 234 views on Youtube – it is ruining her life.

Alan, a blogger by the name of Generalissimo Malaise who claims to target the ‘everyday arsehole’, is the one who made it.

And Chris, well he just got caught in the crossfire.

There will be casualties when a nasty game of one-upmanship descends into a relentless war. War Of Attrition is a destructively comic thriller that takes you from parties on the streets of Dublin to the darkest parts of the internet where revolution is brewing.

The original cast of John Doran, John Morton and Roseanna Purcell return under the direction of Niamh Moroney. The show plays The Watergate Theatre, Kilkenny from December 9th-11th and Project Arts Centre, Dublin from December 15th-20th. Tickets for both shows can now be booked online. If you missed out on catching it in 2013, here’s your last chance to catch the show! 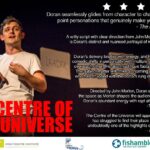 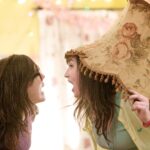 Next Story
Irish Theatre Is Online