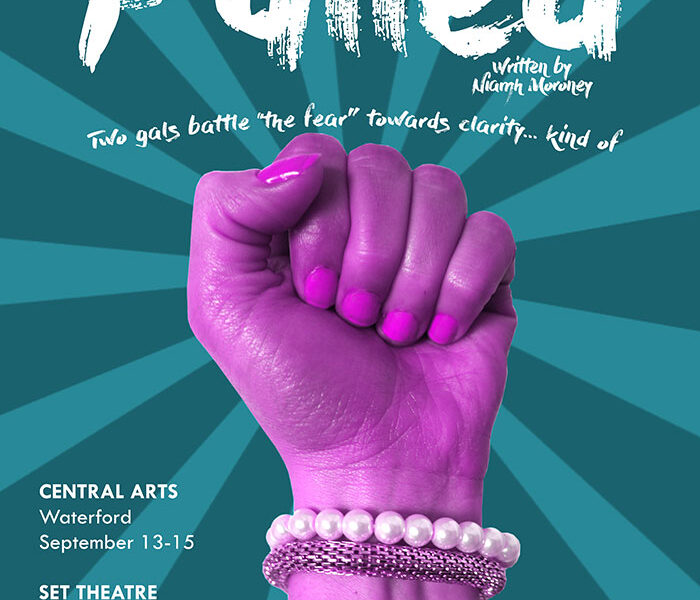 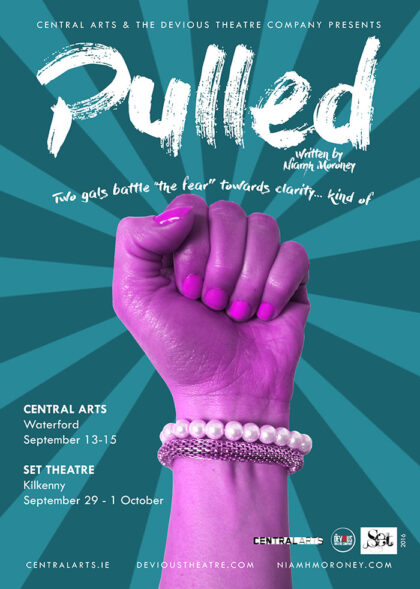 Two gals battle “the fear” towards clarity… kind of.

The final preview of our Devious 10 programme is Pulled from Niamh Moroney which will debut in Waterford and Kilkenny this autumn.

In Pulled, Amanda and Michelle battle through the fear and a digital rollercoaster of clues to assemble memories of a particularly wasted night. The show is written by Devious Theatre founding member Niamh Moroney and marks her first staged writing for us. It’s also the first full length play we’ve produced from a female writer and we couldn’t pick a better one.

Niamh is one of the original founding members of Devious Theatre and has worked in many different capacities with the company over the last decade. Directing credits include Trainspotting and War Of Attrition with acting credits including Heart Shaped Vinyl, Cannibal! The Musical and Smitten. Over the last few years she has gained acclaim for her work as a writer/performer with successful shows such as the award winning Yer Wan and X+Y under her belt.

Pulled has been developed by Niamh and Andrea Bolger, who will be making her debut with us in the show. It also marks our first co-production and we are delighted to be partnering with Central Arts for Pulled. Central Arts are a production house based in Waterford where Niamh recently became their first artist residence. Developed over the past (and next) few months as part of her residency, Pulled will land in their 60 capacity theatre space from September 13th-15th. It will then travel to Set Theatre in Kilkenny where it plays for September 29th-October 1st.

Here’s a trailer for the show, to get you in the mood for September. Get ready to pull. 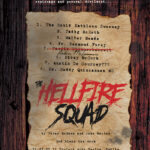 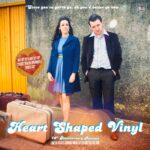