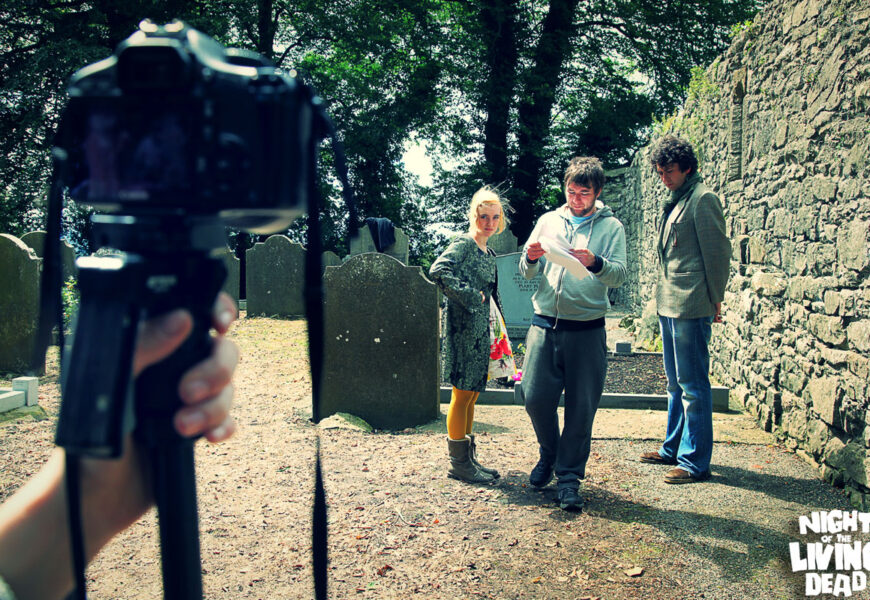 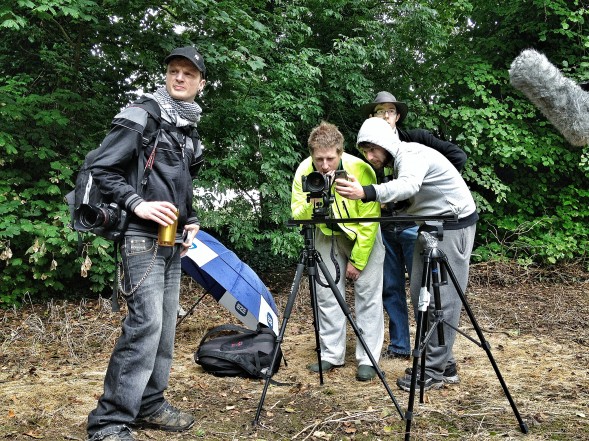 We’re very delighted to be part of the programme at the inaugural IDEATE Festival in Kilkenny on July 5th and 6th. It’s a new multi disciplinary festival, promoted by the National Craft Gallery, which celebrates craft, design and creativity through a series of music, workshops, films and talks. The real joy of it is that the festival is completely Kilkenny centric, highlighting the best of local creativity. It has come about to mark the 50th anniversary of the establishment of the Kilkenny Design Workshops which have left a huge creative legacy in the city. 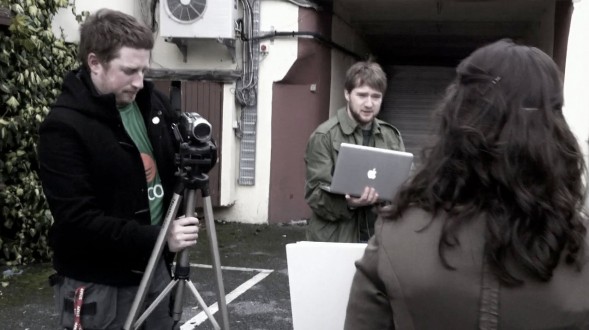 An amazing line up of events and contributors have been programmed and it’s something that we’re delighted to be part of. Our involvement comes as part of the Creative City Talks which take place all around the city over the weekend. Ken McGuire of this parish (also of Event Media) will be teaming up with Alan Slattery of Mycrofilms for a talk called Crossing Paths: Mixing Media which will focus on the fusion of screen, web and stage that all three companies have implemented on various projects, both seperately and in collaboration over the last few years. For us, developing work through the web and film has been a way of working we’ve always known but in recent years we’ve been able to see the benefits of cross pollinating our practice a lot more. It should give you an insight into the working methods we employ and how we plan on developing our own multi disciplinary approach to theatre making in the future. The talks also feature a fantastic line up of other Kilkenny creatives like Mary Butler of Kilkenny Arts Office, Naoise Nunn of The Cat Laughs, designer Daniela Cardillo, our longtime mucker Mick Minogue, our neighbour Tomm Moore of Cartoon Saloon and Rosie Lynch of Commonage, amongst many others.

Our talk takes place in Brewery Corner at 5.40pm on Saturday, July 6th and we hope to see you there. All talks are free so it won’t cost your pocket a cent! For the full line up at IDEATE, here’s a handy link. 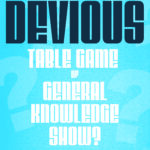