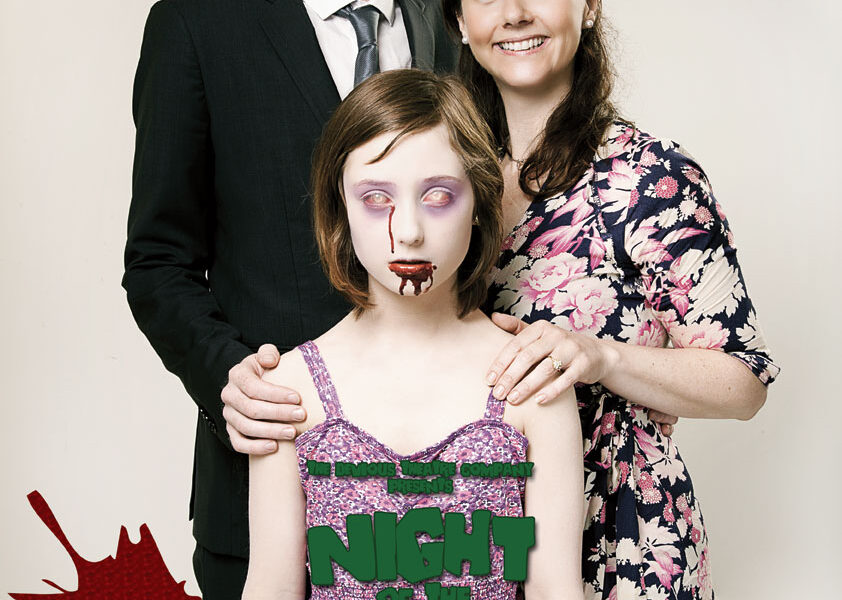 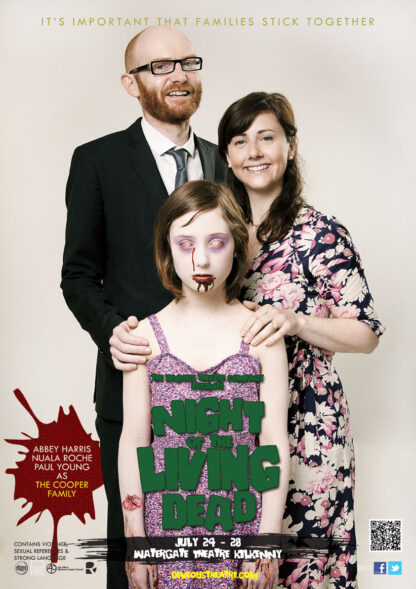 ‘It’s important that families stick together’

The next in our series of character posters for Night Of The Living Dead changes tack ever so slightly to present us with a portrait of a happy, smiling young family. Well, not really.

Here we introduce Harry, Helen and Karen Cooper. They are our take on the Cooper family as played by Karl Hardman, Marilyn Eastman and Kyra Schon in the original 1968 movie. In our version of the story, Harry is a bank clerk, Helen is a science teacher and with their 11 year old daughter Karen, they live in a really nice house in an estate full of empty houses. They were promised a thriving community and they got stuck in a ghost estate. Now the crisis has hit and their dream is fast becoming a nightmare. And their house is about to get occupied by some unwanted visitors. But at least they’ve still got each other. Right?

Harry is played by Paul Young. He has previously appeared with us in Trainspotting, Stags and Hens and The War Of The Worlds.

Helen is played by Nuala Roche. This is her debut appearance with us and we’re very excited to have her on board.

Karen is played by Abbey Harris who is also making her debut appearance with us. She’s also the youngest cast member we’ve had on any of our productions so far!

Paul Young as The Roadie in Stags and Hens 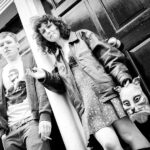 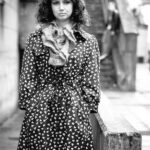