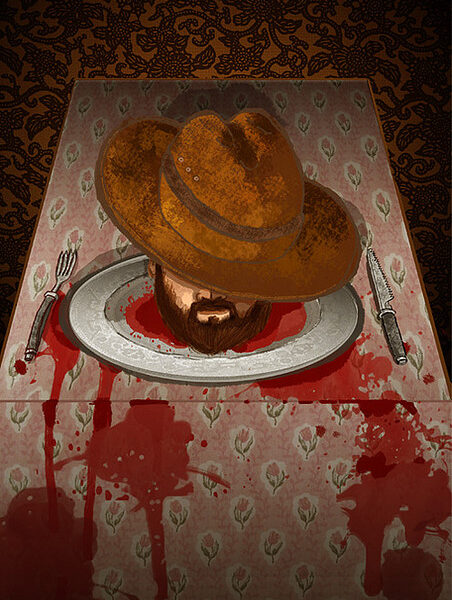 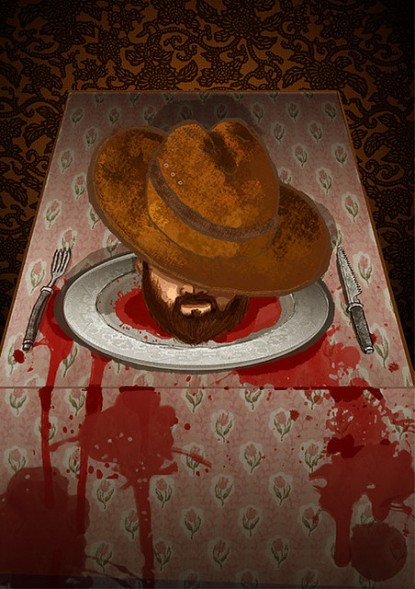 Last Thursday night saw the start of the audition process for Cannibal! The Musical which debuts in the Watergate Theatre this August 22nd to 25th. We’re heading to our second phase of auditions this week having narrowed the list for the principle roles somewhat and looking forward to completing the casting process by mid-April. It’s going to be quite the cast and quite the scale of production so we’re assembling the best team possible.

As it stands, Cannibal will be directed in partnership by Messrs McGuire and Mooney (Ken and Kevin), who have been pouring over the script and started the stage adaptation. We’ll be keeping track of the progress all along the way on DeviousTheatre.com. Watch out for a full cast announcement and photographs in the near future. 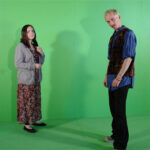 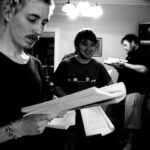 Next Story
Second Round Of Auditions Come And Go