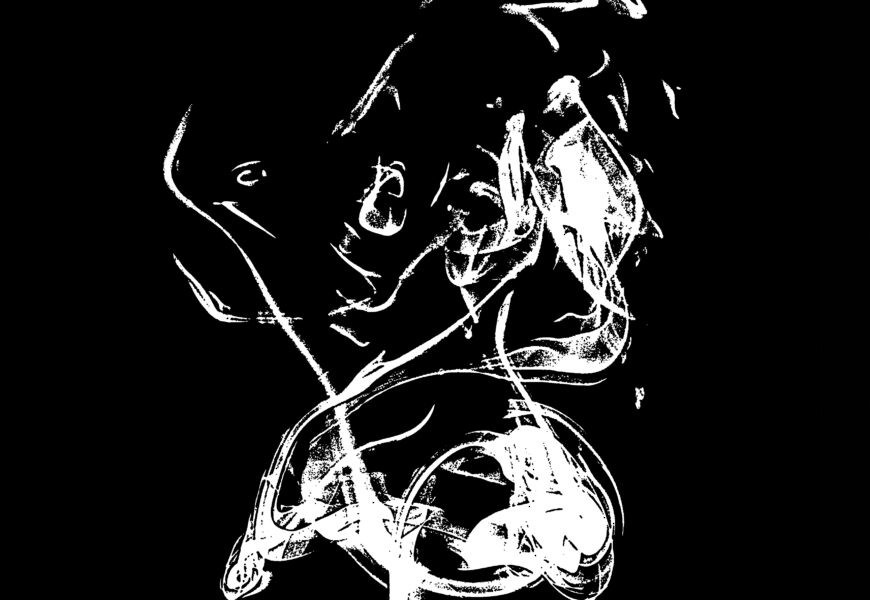 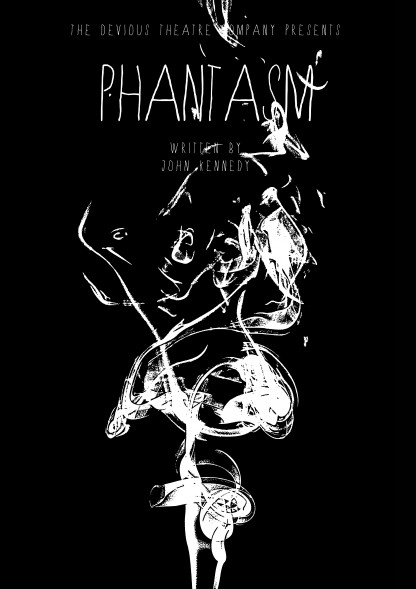 We are very proud to announce that we will be performing Phantasm by John Kennedy as part of Solstice during Cork Midsummer Festival.

Phantasm has a bit of romance, a bit of comedy and a 50 bag of AK-47. Most of all, it’s a snapshot of people in a situation we can empathise with: being on the verge of moving forward while threatening to fall backwards.

John Kennedy previously wrote Shifting which performed as part of our In The Future When All’s Well residency in April 2011. It was a huge success. Phantasm was selected as part of Fishamble’s Young People’s Tiny Plays For Ireland. It was performed as a rehearsed reading on March 24th in Project Arts Centre with Don Wycherely and Kate Stanley Brennan as Adam and Frankie. This is its debut performance.

The cast for the production are Hazel Doyle and Colin O’Brien. This is Hazel’s debut performance with us. Colin has previously appeared as Mark in Shifting. The play will be directed by John Morton whose previous directing credits for us include Trainspotting (co-director), Accidental Death Of An Anarchist, Can’t Pay? Won’t Pay! Scratcher, Shifting, Smitten (co-director) and medea redux in bash.

Phantasm is a short play, about 30 minutes all in all. It will have two performances as part of Solstice on Thursday June 28th and Saturday June 30th. You can check out the entire programme of events for Solstice here.

After the fantastic experience we had performing Smitten as part of Solstice last year, we are extremely excited about returning to the People’s Republic to perform a brand new piece work. It’s one of the most exciting events we’ve been part of and we can’t recommend it enough. Ticket prices are all extremely agreeable so check out what they’ve got on offer!

Get ready to roll… 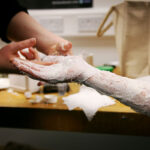 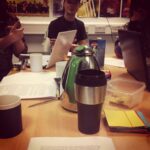