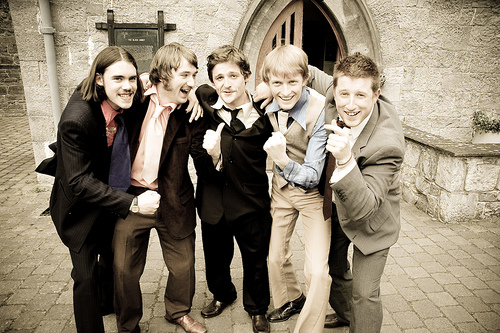 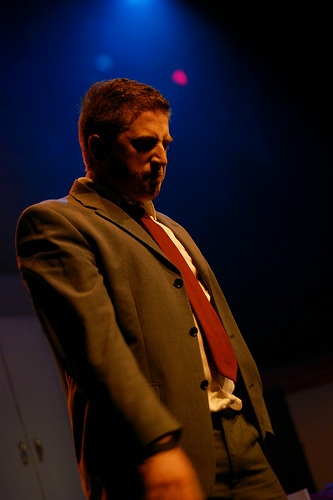 It’s been a great week.

Looking at the show with a producer’s hat on and an actor’s hat on, it really been a great week for us. The show has gone down surprisingly well, last night bringing yet another completely different (and slightly older) audience, further highlighting different opportunities for comedy throughout the script. With tonight being the final night, we’ll be looking to go out in style and deliver the top performance of the week. Not that the other performances during the week haven’t been great – they have – but we’ve only got the one show left. When the curtain closes tonight, we move into exit mode, stripping the set, bagging costumes, cleaning, sweeping, painting, the whole nine yards.

The feedback has been great throughout the week. Aisling Hurley had some nice words to say in Kilkenny Alive earlier in the week while long a supporter of Devious Theatre, John Cleere made a strong pitch in yesterday’s edition of the Kilkenny Advertiser.

And so we face the final curtain. All week long, the cast and crew have been walking around the green room quoting select lines from Hardy Bucks so it’s only apt to say that tonight should “bring a tear to a shtone”.

The night is about celebration, that will come in due course, but the day is about preparation. Yes, it’s the final curtain, but we’ve already closed out one show this year and it looks like we’ll be closing out a further show before the year is out. (Watch this space!)

To each and all who have come along to Stags and Hens, to those who have offered up their feedback and thoughts throughout the week and to those who took the step in becoming a Friend of Devious Theatre, we thank you. You can follow the preparations for the final night of the show on Twitter (or by following the #stagsandhens hash tag) or better still – join us in the Watergate Theatre, Kilkenny from 8pm tonight where tickets for the show are only €12.

We’ll see you on the other side. 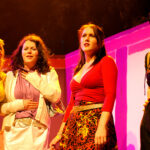 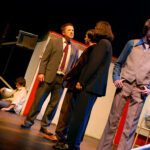 Next Story
The Last Dance