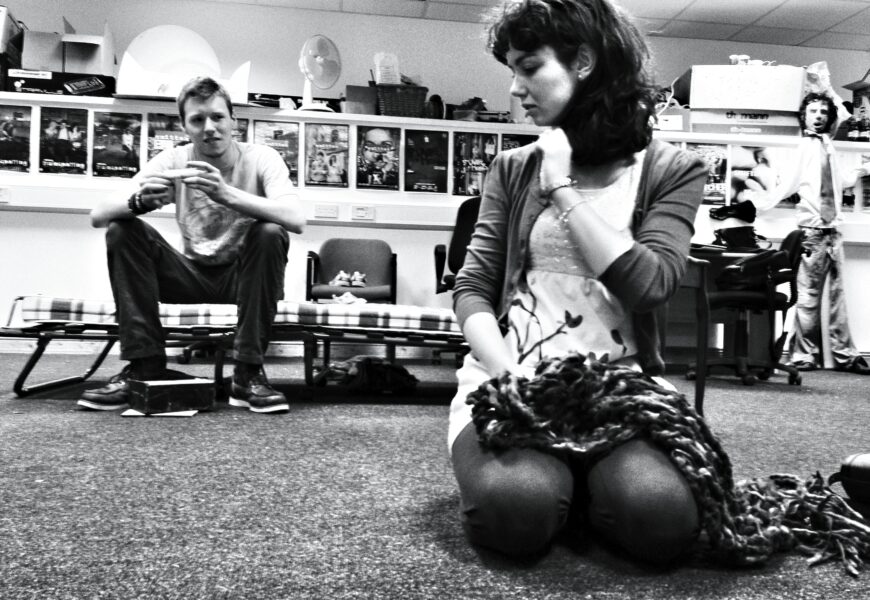 The team setting up at Abhainn Rí last night.

Due to demand (and limited seating), we’ll be adding one more performance of Phantasm to the run at Abhainn Rí tonight. An extra showing of John Kennedy’s new play has been added at 10pm with the first show at 8pm already sold out. Feedback to last night’s debut performance was fantastic so we’re happing to be giving it an encore tonight. The running time of the show is 45 minutes without intermission.

The change of venue to the Friary in Callan has resulted in less capacity (25 per performance in total) and so the first two shows sold out very quick. With a large waiting list for tonight’s performance, we’ve decided to be really nice and courteous and add one more show at 10pm on the button.

Tickets for it have already started to shift from the Abhainn Rí box office so if you want to grab them, you’d better get on it sharpish! Hit the Abhainn Rí Box Office on 087 9759015 or get them on info@abhainnrifestival.com

If you miss out on the show this time around in Callan, fear not, it will hit Kilkenny for a run in Cleeres Theatre for 5 performances from August 23rd – 25th. Bookings are currently being taken on 056-7762573. Don’t leave it to chance! 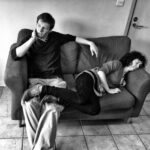 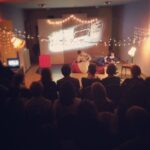 Next Story
Next, We Take Kilkenny 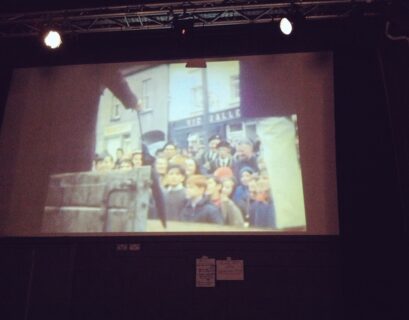 Take A Walk Down Bridge Street

We’ve been spending this week down in lovely Cork undertaking a development week on Bridge Street which we are making in...
Read More → 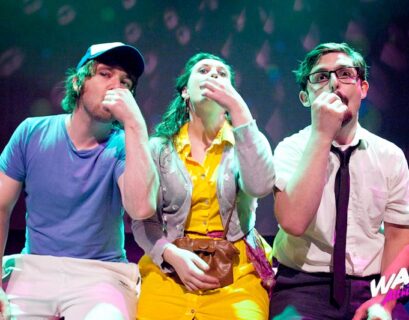 You Do Get To Win

As we finish up our final week of rehearsals on our remount of War Of Attrition, the promo has been kicking up a gear. No better way to get...
Read More →