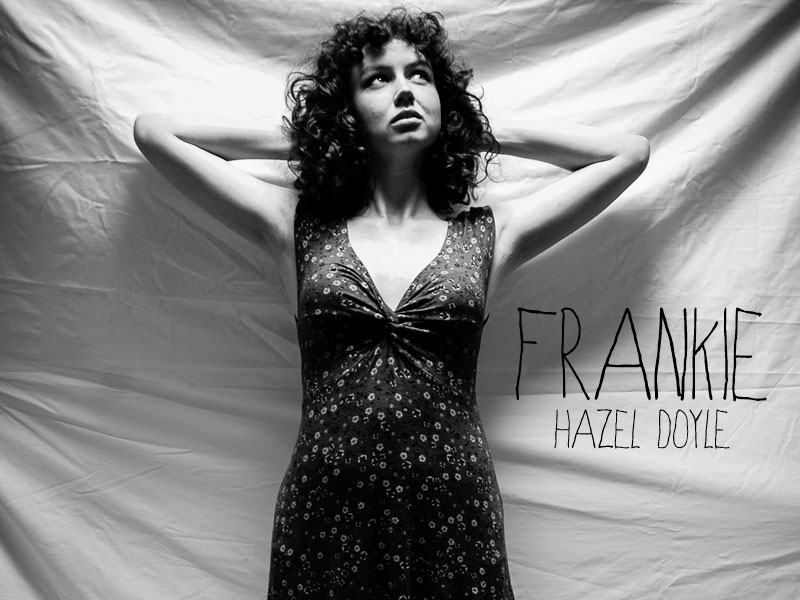 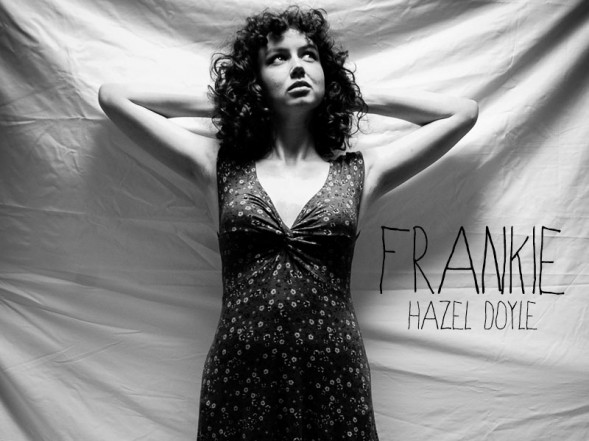 A few words with Hazel Doyle who plays Frankie in our new production Phantasm which opens tonight!

How do you feel about finally doing the show in the ol’ homestead of Kilkenny?

It’s a bit scary as Devious has such a great reputation around Kilkenny so there’s a lot to live up to. I’m excited to see how the audience receives it, as friends and family can be both your biggest fans and your harshest critics, so it’ll be great to get feed-back on it. We kind of always wanted to bring the play to the mean streets of Irishtown, so it’s as if the play is coming home. It will be a nice end to the run on familiar turf and the third time is the charm so hopefully it will be the best run yet!

The play hit Solstice and Abhainn Rí first of all. What was your favourite?

Doing the play down in Cork at Solstice was my first ever Devious play and because we’d to stay over, it really felt as if we were all on a little Phantasm based adventure. I had no idea of the fun I was about to land into, so that was probably my favourite. I loved performing in Callan and the Abhainn Rí festival is really wonderful as well, but for me, it just couldn’t compare with the first time I walked onstage as Frankie and that was in Cork (like).

Speaking of Frankie, what’s your take on her?

Well, she’s a Leaving Cert student and I think she’s a bit of a moody mess when we meet her. Well, she’s just not sure where she is in life and she’s looking for answers in the wrong places when they are right under her nose. I think she just loves things to be fun. She doesn’t really stick around when the going gets tough, as I think she just feels a bit out of control. And in the latest draft, she’s covered in hickeys when we first meet her, and she smokes drugs, so she’s a bit of craic to play.

Having spent some time as a teenager in Kilkenny, do you think it’s a realistic depiction?

There seems to be kind of different worlds milling about in Kilkenny. Like, you could have two teenagers living beside one another in Kilkenny and they’d have completely different experiences and I think John Kennedy, the writer, sort of touches on that. There’s Adam’s world – he’s the main guy character – and then there’s Stukey’s world – he’s not very nice – and then there’s Frankie’s and in this play they all sort of bump off one another, so it’s a nice little Venn diagram of life in Kilkenny as a teenager. Then there’s the world Adam’s Ma thinks he lives in, which is definitely an accurate depiction of a parent-teenager relationship.

How did you find working with John Kennedy’s words?

I’ve seen three different drafts of this play now and I have to say each one just got better. I was really interested in seeing Frankie develop as a character and it got easier to relate to her with each draft. You can kind of hear his characters talk in his writing which is nice, and it makes the character form a lot more easily. And his spelling is pretty good.

You’ve done two plays with us this summer and have spent nearly 5 months in production. How’s it been?

The Devious lads are a lovely bunch entirely, sure they are, sure they are. I wasn’t bored once all summer, as I always had a rehearsal to rush off to with my little packed lunch, all wrapped up in a napkin and tied to a stick. Because I was in two plays, I felt like I was welcomed into a little family of deviants. There was this one warm-up though, in Cork, that lasted quite a powerful hour, and we nearly lost a few deviants to that, but like a true family, the show didn’t go on without them. In Devious, you get a whole minute to recover.

Phantasm opens tonight at 8pm in Cleeres Theatre as part of OUT For The Weekend. Performances tomorrow night and Saturday night are 7pm and 10pm respectively. Tickets can be booked on 056-7762573 and purchased online at tickets.devioustheatre.com. We hope to see you there! 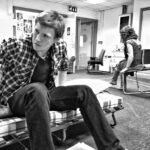 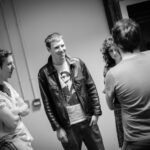