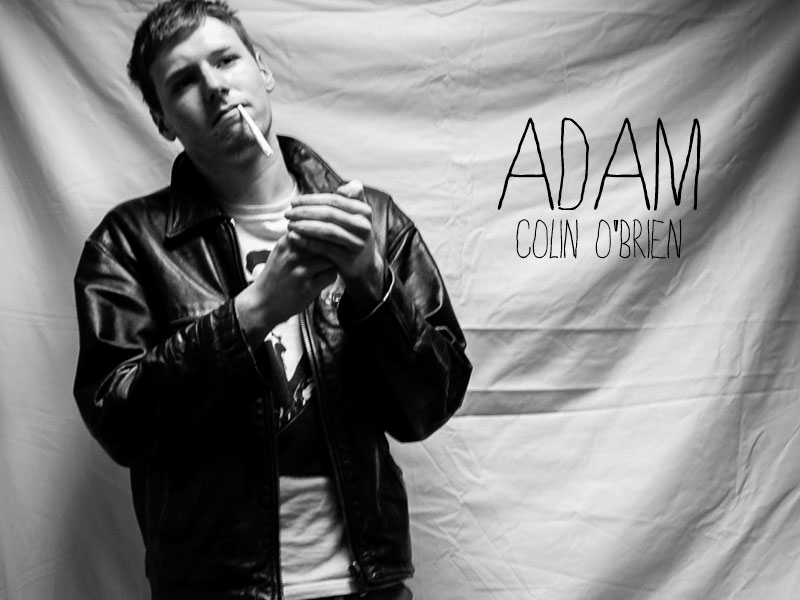 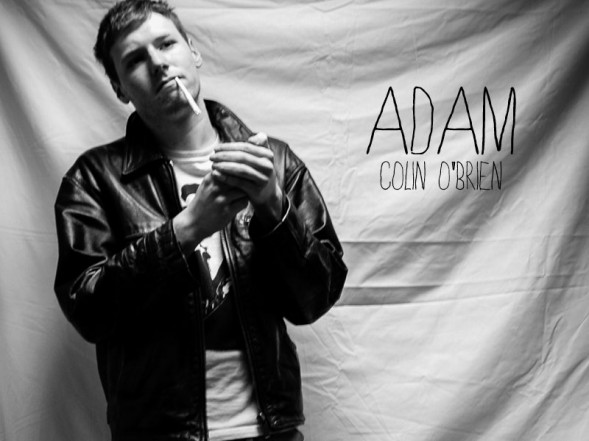 As we approach our final performances of Phantasm tonight, we have a brief chat with Colin O’Brien about the show.

Are you enjoying bringing the play home to Kilkenny?

It’s great to be playing on home turf, and there’s definitely a sense of relief amongst everyone that our little touring show has reached its ultimate destination.

What’s your take on Adam? Is he like you in any way?

Adam and I have a few similarities (a lot of that is down to John Kennedy’s writing though!) In all fairness though, there’s similarities between Adam and most young men (in Kilkenny anyway). He’s forever chasing a woman who’s no good for him, like men everywhere.

As a teenager from Kilkenny, how does it measure up as a realistic depiction?

Phantasm gives a slightly surreal image of being a teenager in Kilkenny, but it’s accurate for the most part. Tales of hickeys, farming, pubs and joints are rampant in Kilkenny these days and Phantasm captures that atmosphere. That said, there are parts of Phantasm that don’t reflect the reality of Kilkenny life, but that’s okay. Phantasm is about the people of Kilkenny and their connections with each other, not the city itself.

This is your second time acting on a John Kennedy play. Would you do another one?

John Kennedy: Some man for one man. Forever writing scripts and insisting I say all the words he writes exactly as he wrote them (I believe that’s called “acting”, I’m not too sure how do to that) but when questioned on lines from his own play, he hasn’t a clue what the lines are. Colin 1 – John 0. On a serious note though, John Kennedy is the finest young writer in Kilkenny (possibly Ireland) at the moment and I’m honoured to have been a part of both his first and second show. If asked to do a third, I’d jump at the opportunity.

You worked on Shifting in 2011, how does Phantasm differ?

Phantasm and Shifting greatly differ in terms of content and themes, but the same style of characters exist in both. They’re real, there’s nothing overly dramatic or theatrical in them. They’re well grounded and their flawed, like everybody in Kilkenny. They have their feet on the ground but their heads and their hearts are elsewhere. Major differences that are worth noting between Phantasm and Shifting would have to be size and portability of the productions. Devious had one shot at doing Shifting because of it’s huge cast and elaborate set (we turned a furniture shop into a house) and thankfully they got in spot on. Phantasm has had more time to grow and mature though, it’s been on the road and we’ve seen how audiences in different places react and comprehend Kilkenny humour. Strangely, John Kennedy now has a huge fanbase in Cork. And Trinity College.

What’s been the highlight working on Phantasm so far?

Undoubtedly Cork. We had a gigantic performance space and it made Phantasm (and any show at Solstice) seem microscopic against the giant space. It was great craic altogether though, the space was just so overpowering that Hazel and I had to really give it our all to pull off Phantasm. It was the most challenging run but the most rewarding.

So to finish, how would you describe what Phantasm is about?

I haven’t a fucking clue. I just go up on stage, smoke joints and have the craic. I supposed I could sum it up with two words and four digits: “JOHN KENNEDY 2012”

Phantasm has its final two performances tonight as part of OUT For The Weekend. The shows take place at 7pm and 10pm with tickets at €8. Online bookings can be taken here. Or else you can buy tickets in Cleeres Theatre or book them on 056-7762573. 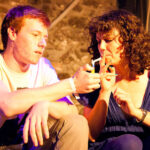 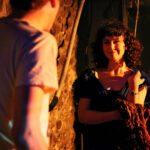 Next Story
To The Bottom Of The Sea