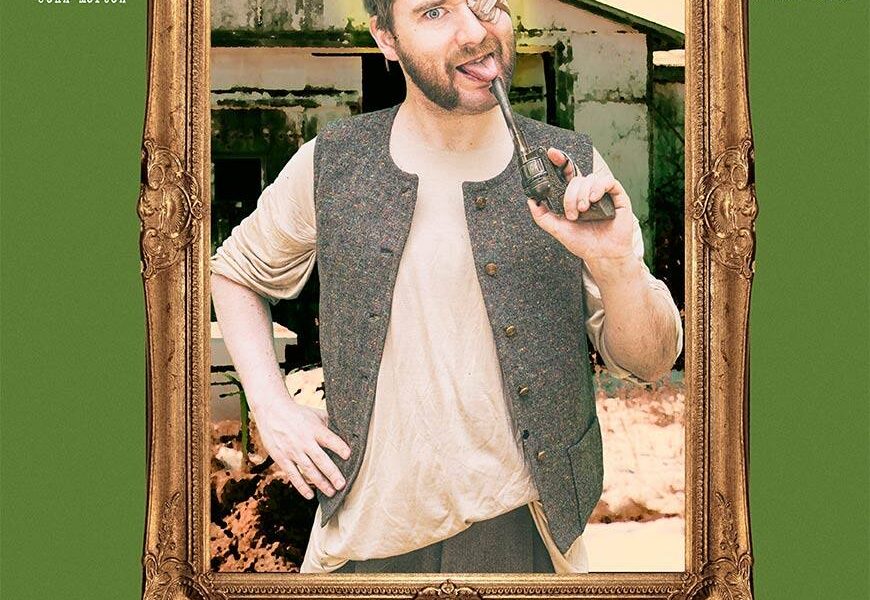 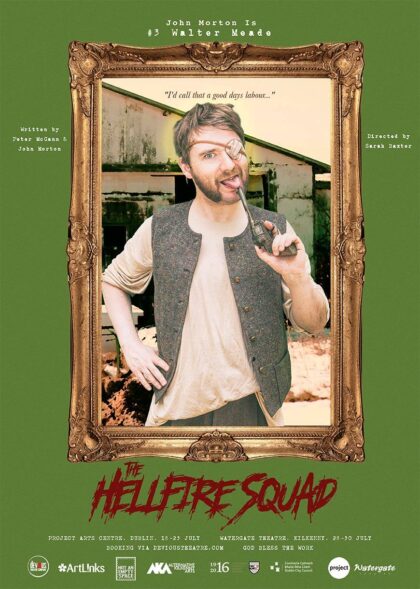 #3. Walter Meade (John Morton) aka The Blacksmith. A veteran of the Rising and suffering from shell-shock as a result. A loud, swaggering one eyed figure obsessed with the work. Highly emotional, quick to temper and very trigger happy. His role in the Squad is a bit of a wild card. Likes a pint. The Loose Cannon.

John Morton is one of the co-writers of The Hellfire Squad. Previously for Devious Theatre, John has written the plays War Of Attrition, Scratcher, Smitten and Heart Shaped Vinyl, which he recently directed in a new version. Onstage credits for us include Heart Shaped Vinyl, War Of Attrition, Bash, Scratcher, Smitten, Accidental Death Of An Anarchist, Stags and Hens, Cannibal! The Musical and Trainspotting. Other stage credits include Taboo (White Label), Snake Eaters (The New Theatre), Konstantin Has Shot Himself (Sheer Tantrum), Wild Harvest (Watergate Productions). Film and TV credits include Locus Of Control, Old Fangs, Love/Hate, Republic Of Telly, Tobias And The Tree and Fading Away. Recent writing work includes Taboo (White Label) and Bridge Street Will Be (Asylum/Equinox). He also wrote and directed this years RTÉ Storyland pilot Smitten, based on his play. 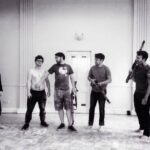 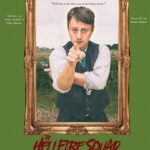