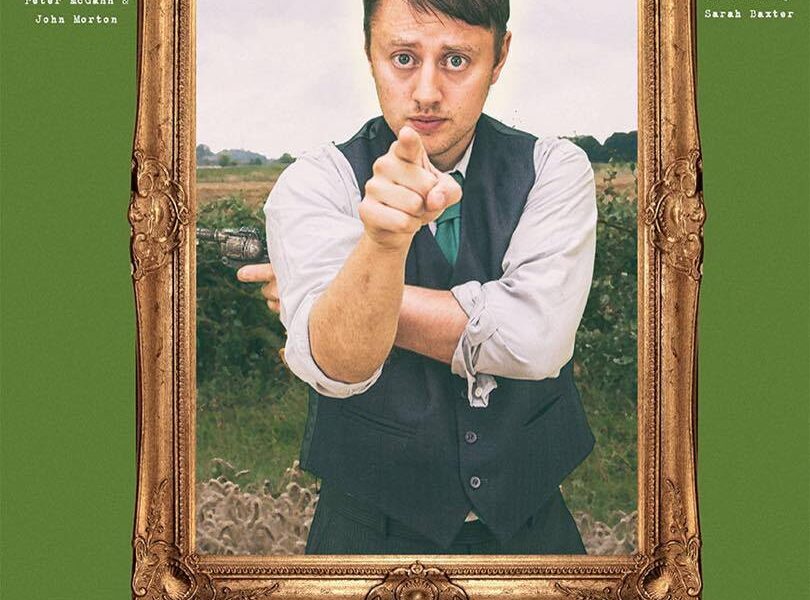 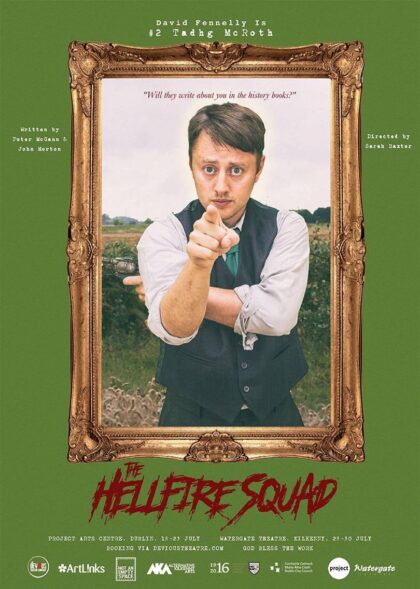 “Will they write about you in the history books?”

#2. Tadhg McRoth (David Fennelly) aka The Teacher. Collins main man and Squad leader. A fluent Gaeilgeoir with a love for Irish myths and legends and a quick temper. Likes to smell a flower in bloom. Survived the Rising with flying colours and has now been tasked with assembling the greatest squad of assassins the country has ever seen. The Strategist.

David Fennelly makes his Devious Theatre debut here. Recent theatre credits include This Lime Tree Bower (Project Arts Centre) Advocacy (Best Ensemble Fringe ’14), Fishes (Stuart Parker Bursary ’14), Mavericks (Theatre Upstairs/ Bewleys Theatre), 24 Hour Plays (Abbey Theatre) and Seven Jewish Children (Abbey Theatre). He made his screen debut in Nick Hamm’s Killing Bono. He has since featured in Game of Thrones (HBO), Half Shade (UNA Films) What Richard Did (Element Pictures) and Sanctuary (Venom Productions). David wrote and performed in the stage play Fishes. Fishes was recently made into a short film The Caller which premiered at the Galway Film Fleadh and has since aired on RTÉ. David graduated from the Gaiety School of Acting Full Time Acting Course in June 2009. 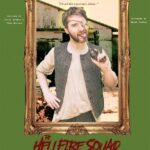 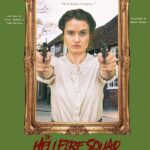 Next Story
#1. ‘The Bould’ Kathleen Sweeney