Home Devious News You Can’t Have A Musical Without Music 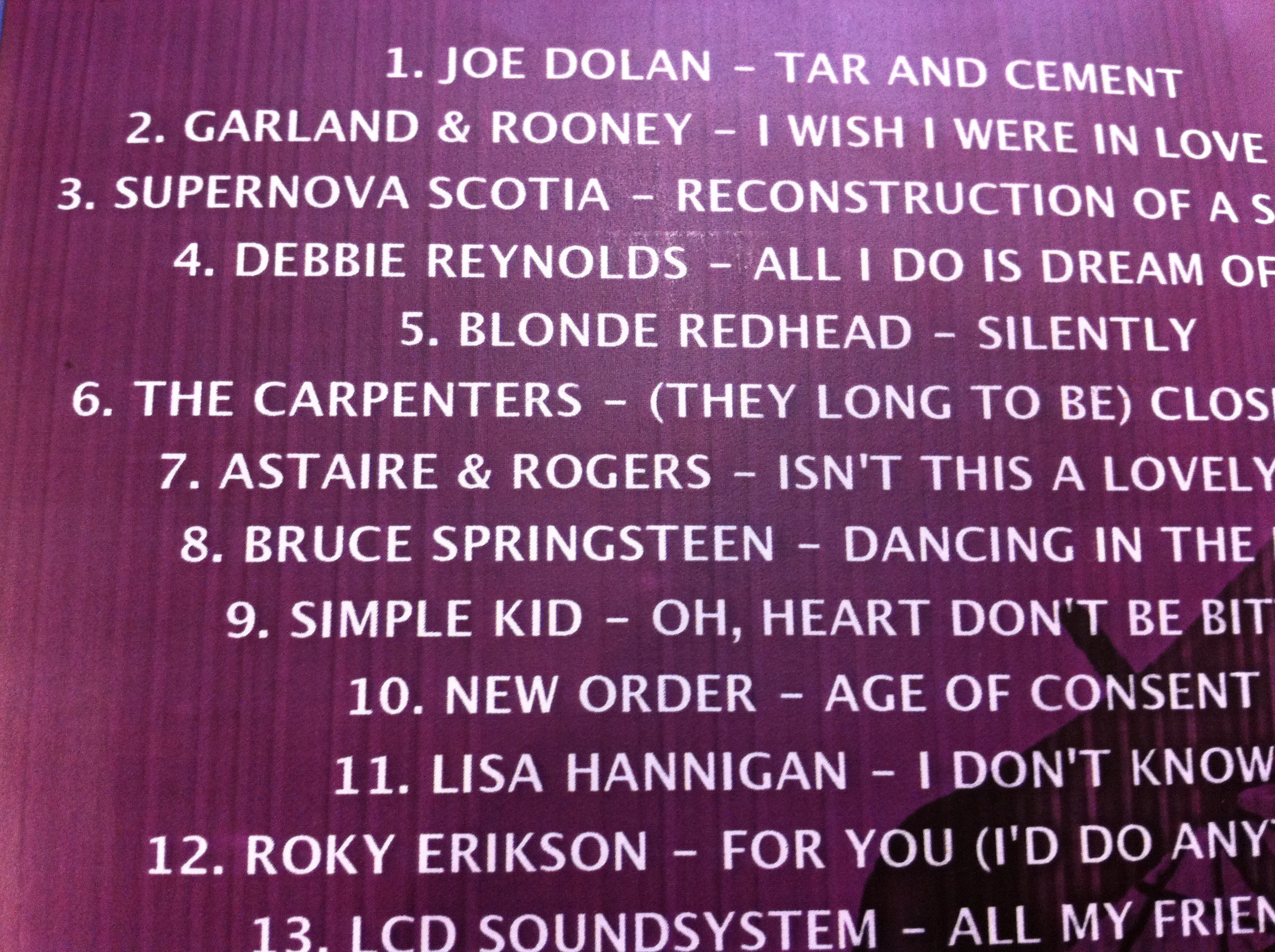 You Can’t Have A Musical Without Music 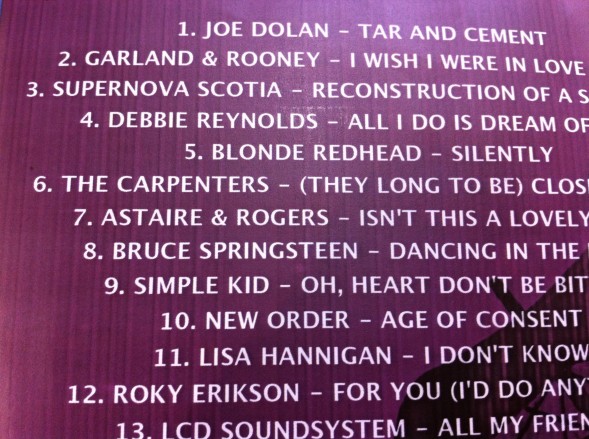 Except it’s not a musical, it’s a play. Right?

Well yes, and well, no. The central concept of Smitten is that life would be so much better if we could burst into song and dance like in a musical? And wasn’t everyone all the happier in musicals once they ignored the rain and all the drama and just concentrated on the singing and dancing?

So this idea, as introduced by the synaesthesia afflicted and all too mysterious Daffney Molloy character runs throughout Smitten. Certainly more so in this version than our last run of the show. And thus, there’s a lot of music, both original and pre-existing.

We’re very lucky to have some music composed for the show. Firstly, we’ll be reusing the score that was created for the 2008 version by the extremely talented David Sheenan who sometimes goes under the guise of Supernova Scotia. There will also be new music composed for the show by our musical maestro Geoff Warner Clayton who previously worked with us as an actor on Shifting and a sound designer on Scratcher. Here’s a look at the snazzy soundtrack CD that Paddy did up for the show. 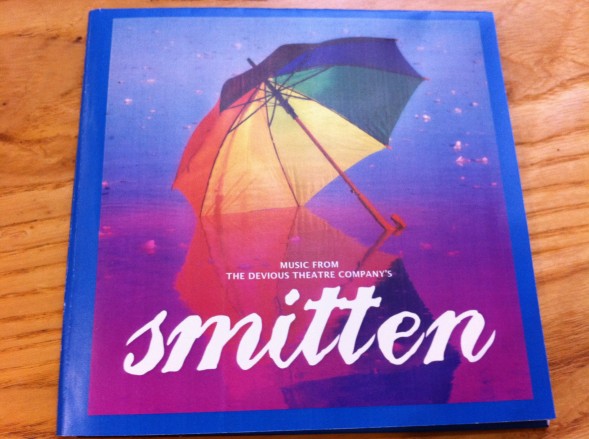 And of course, there’s the songs we’re using throughout the play. Some are being sang, some are being danced to and some are being used for scoring. We’ve a few numbers from classic musicals like Irving Berlin’s Cheek To Cheek and Isn’t It A Lovely Day (To Be Caught In The Rain?) from Top Hat (and both performed by Fred Astaire and Ginger Rogers). There’s also a smattering of pieces from both The Wizard Of Oz and Singin’ In The Rain (rather obviously we suppose) and we’ve also got a sequence that Gemma mapped out to I Wish I Were In Love Again from Babes In Arms as performed by Judy Garland and Mickey Rooney.

In the mix there’s also a fairly widespread smattering of pop music. With most of them we’ve gone for a slight onomatopoeic effect by using songs that have the effect of rain like LCD Soundsystem’s All My Friends, Camera Obscura’s My Maudlin Career, Beth Orton’s Worms and Bob Dylan’s Fourth Time Around. All of this on top of the rain soundscape that will underscore the entire play.

Then there’s the mix of thematically specific songs (and old classics) like Joe Dolan’s Tar and Cement, The Carpenters Close To You, Bruce Springsteen’s Dancing In The Dark and Phil Lynnott’s Old Town. There’s an awful lot more in there too but we guess it’s probably best to leave a couple of surprises at least.

So yes, if you’re a music fan, there’s a lot you’re going to like in Smitten. If you’re a musical fan, there’s definitely a lot you’ll love about Smitten. And if you truly despise musicals, we think you’re going to be fairly surprised. But don’t let the musical tag put you off, it’s a romantic comedy wrapped in the conventions of a musical so it should cater to all tastes! (Apart from people who hate our plays… obviously)

Smitten opens next week in Cork as part of Solstice on June 16th. It plays Kilkenny Arts Office from June 26th – July 2nd.