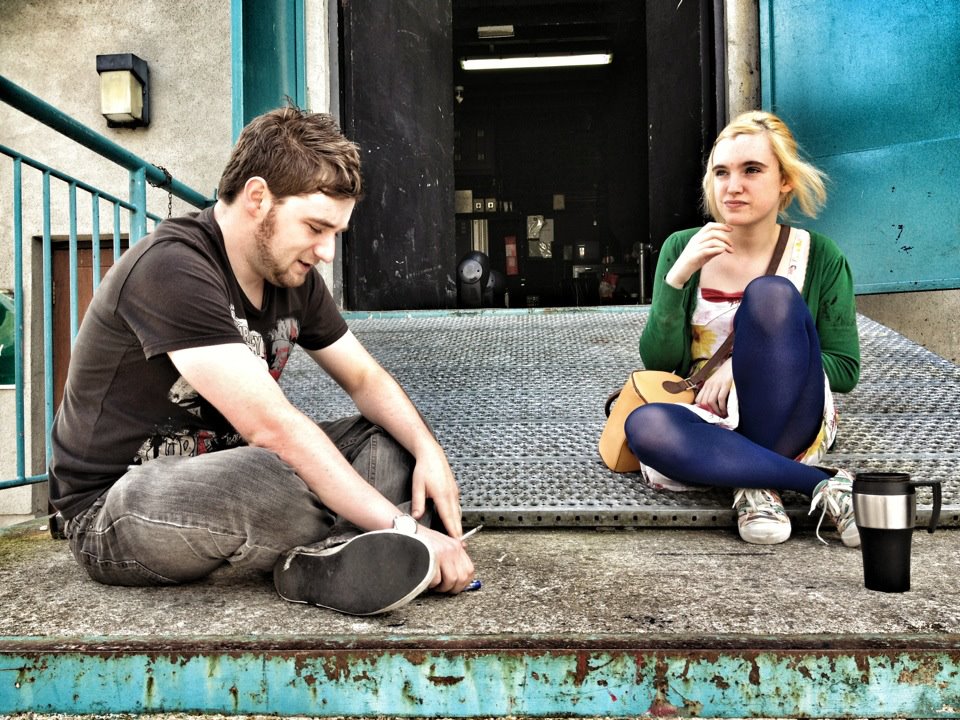 Writers Of The Dead

As Night Of The Living Dead reaches its final performance in The Watergate Theatre, here’s a word from the writers of our stage adaptation of George A. Romero’s iconic horror.

A year is quite a lot of time for any one person to have to make their life about one specific thing. When that thing is the dead corpses of people, come back to life to feast upon humanity, some people out there may worry about that person’s sanity. I don’t know about my sanity but I do know that I have immersed myself in more zombie books, shows, films, comics and video games this past year than the whole of my life. The most important of these has, of course, been the 1968 film our play is based on, the original Night of the Living Dead. Matters of race in the original have been replaced with themes of recession and emigration and the characters have been given gritty, mouthy, thoroughly Irish reboots. You can do a lot in a year and a lot we have done. Building up from the foundations set by George A. Romero forty-four years ago, we have created a new monster, a monster that has been waiting to feast on the public for more than twelve months. And now, we’ve set it free.

For the past few months, I’ve felt like a kid with a big zombie playset. It’s an honour and a privilege to bring Night Of The Living Dead to Ireland for the first time. We were a little apprehensive at first because since we had the idea (around 2009) the zombie genre has been done to death (all puns intended). But never on an Irish stage. And never looking at our society through the glare of a zombie apocalypse. So if you’re the kind of theatre company who thrives on getting fresh, energetic crowds into the theatre (and not just hardened theatre goers), the first ever Irish zombie stage play seems like a pretty good hook. Of course, we don’t use the z word in the play. That’s one of the ways we’ve been faithful to George A. Romero’s classic movie. But we’ve been unfaithful in a lot of ways. This is a revolution play. It’s about the invaders that continue to take from us: our jobs, our homes, our families, our sovereignty, our freedom. It’s about people who ignore a crisis for too long and before they realise it, they’re up to their necks in death. It’s about finding the commonalities with your fellow countrymen and rallying together to survive. Ultimately, it’s about fighting back. Also… it has zombies in it. Ooops, sorry George.

The final performance of Night Of The Living Dead takes place tonight at 8pm in The Watergate Theatre. You can get your tickets on 056-7761674 and book online at watergatetheatre.com