VIDEO: A Season Of Dario Fo

For those who might not have seen or attended our Dario Fo Season when it ran from December 09 to March this year, we’ve compiled a few clips of both shows and stuck ’em up on the interweb for all to marvel at.

You can see all the contrasts and similarities between Accidental Death Of An Anarchist and Can’t Pay? Won’t Pay! from the above video. Even at this early stage, there’s a lot of nostalgia to be had in looking at the clips. The double header of Dario Fo works was one of our biggest and most ambitious undertakings so far, and I’m glad to say one of our most successful. It really was as much fun as it looked. 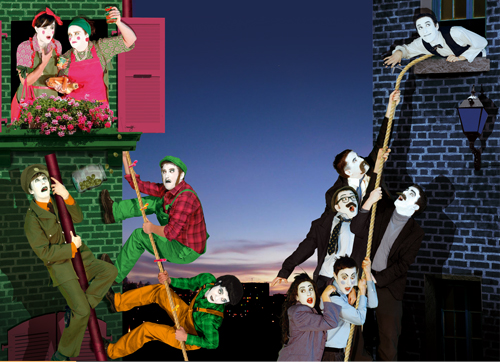