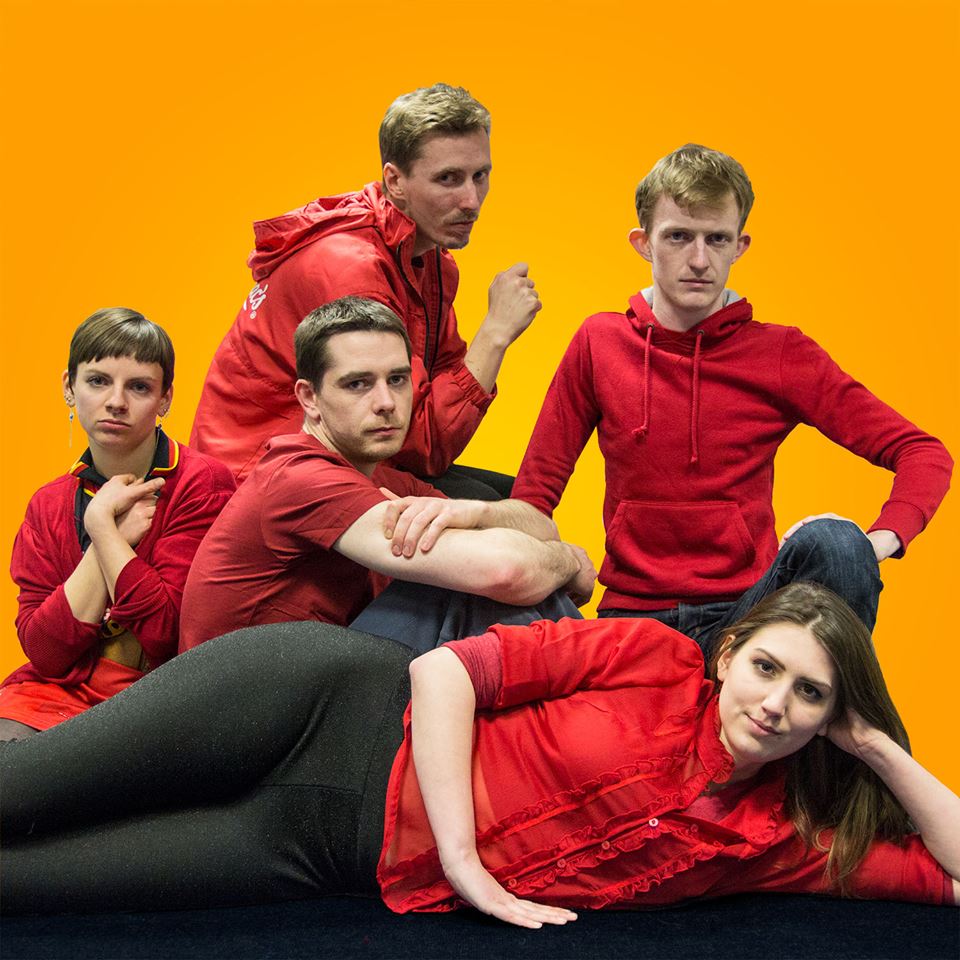 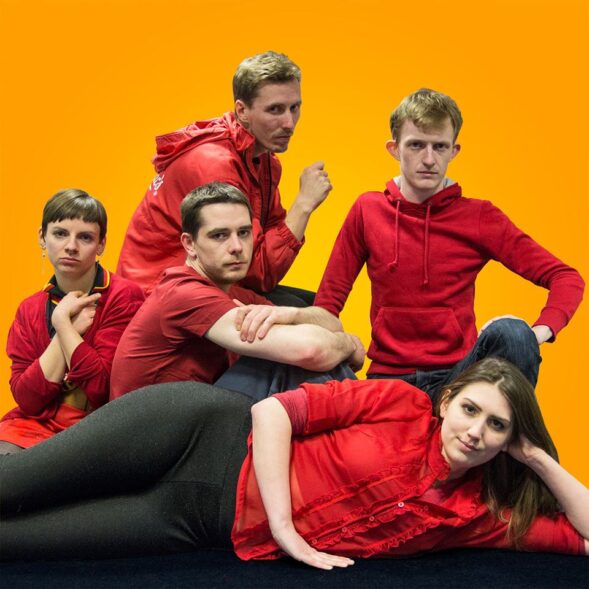 Yup, we’re onto the next one…

Adrian Kavanagh’s first play for Devious Theatre gets its first run out next week. The Union will be presented as a work in progress at the March edition of Fringe Fuse in Dublin on Monday March 9th. We’ve been workshopping the play over the past week and we’re delighted to show some of its early stage work to the public.

The play documents the rise and fall of St. Dominic’s Student Union as they try and solve the mystery of who stole €10,060 in hard earned funds a week before the presidential election. Over the past few years we’ve made a lot of work that looks at the effects of Ireland’s economic catastrophe on young people (be it sieges, floods, revolutions, zombies, drugs or hackers). Now, as things get a tad more optimistic, we’re looking at young people as political entities themselves. It’s about loyalty, corruption, idealism and how the truth can be twisted for any purpose. And it also just so happens to involve five characters locked in one room with their hopes, dreams and fears on the line. Yup, The Breakfast Club was a big influence on The Union and one we’re taking a lot of inspiration from. And seeing as this coming week is the 30th anniversary of the release of that iconic movie in Ireland, its a nice time to show off some of our John Hughes inspired new work for the first time. 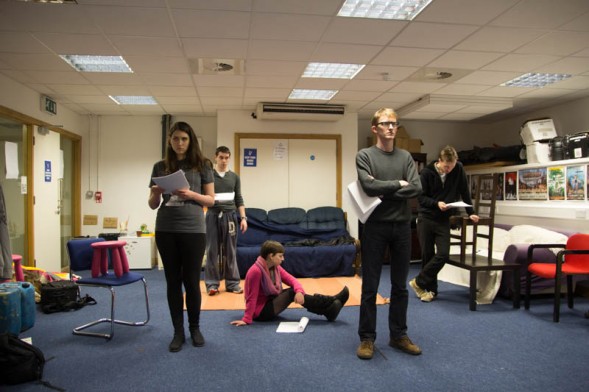 The cast for this Monday’s preview are a well established Devious quintet of Alexandra Christle, Stephen Colfer, Kevin Mooney, Niamh Moroney and David Thompson. The performance is directed by John Morton.

If you’re interested in getting an early taste of The Union, drop down to Fringe Lab this Monday night at 7.30pm for March Fringe Fuse. Entry is €3 (with a beer) and you’ll not get better value for money than that.