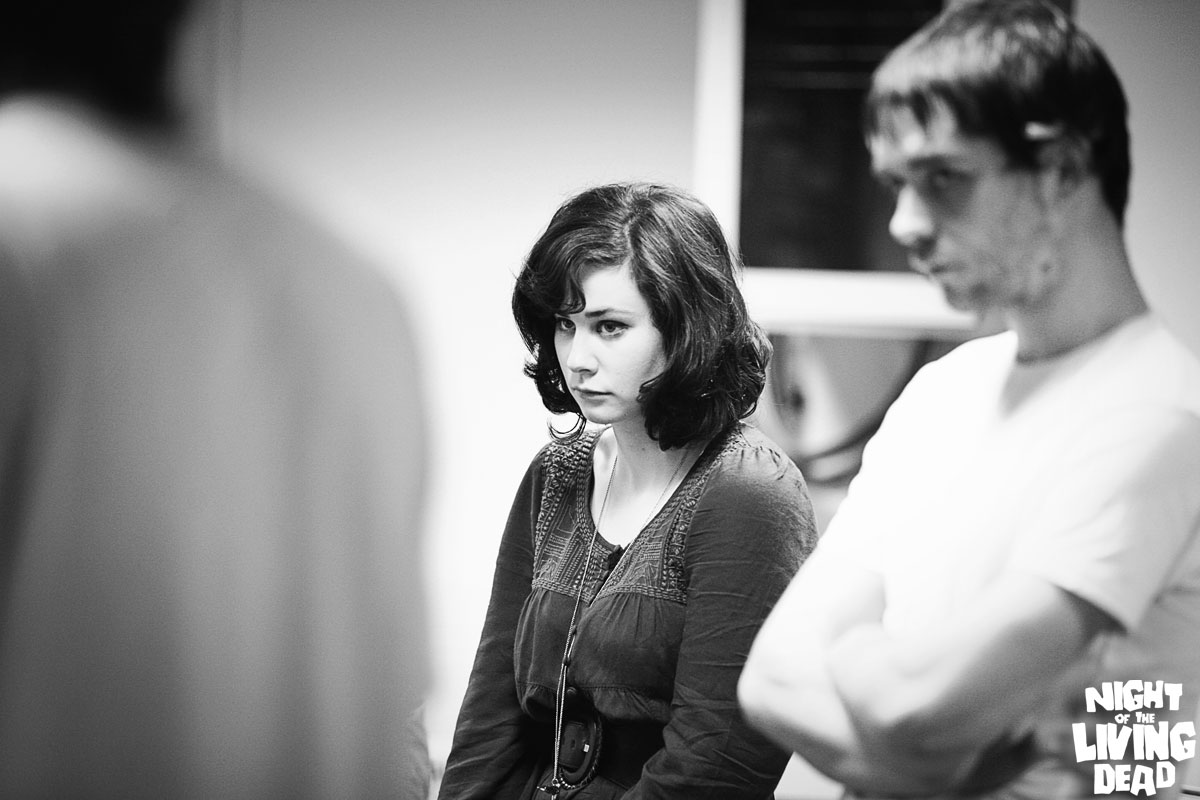 They’re outside. I can hear the shuffling. I’ll keep updating here as much as I can… if I can keep battery… or survive. #livingdead

Maria, if you can read this, please contact me, my mobile is still working. Your father isn’t dead anymore. #livingdead

The only way to kill them is to sever the head or destroy the brain. #prevention #livingdead

Eyre Square is littered with bodies of the dead. I can’t believe I’m alive to see this happening. We are doomed. #livingdead

One of those things attacked a cat and now they’re all eating it. The squeals are just terrifying. Terrifying… gross #livingdead

Hit the supermarkets and load up what you can, prices are high enough as it is, we need to survive. #livingdead

If I die and Jedward live, well then there’s no justice in the world. #livingdead

If there was a real zombie apocalypse chances are it would hit social networking sites before news outlets. And it might look something like the above tweets. From the beginning, it was clear to us that for Night Of The Living Dead, Twitter was going to have to play a very big part in our production. In this day and age, it’s definitely the first place to get your news in the modern era.

After watching reports of the toppling of Governments, London riots and the Occupy movement spread like wildfire on the micro blogging site last year, it wasn’t too much of a leap to imagine that the same thing would happen in a living dead situation. And like real life events, news of the phenomenon would spread quicker on Twitter than anywhere else. Hashtags would be followed for news and with smartphones at their disposal, people could navigate their way through the walking plague with a little more ease. It’s a topic that would definitely go viral, in all sense of the word.

It’s not 1968 anymore and sitting around the radio trying to keep reception like the in the movie wouldn’t be the ideal way to receive news of an attack of the living dead. Our version of Night Of The Living Dead is a Twitter play. News of the crisis unfolds on social networking sites, not through traditional news outlets. Because of the focus on Twitter we’ve got a hashtag that we’ve been using for the show. The hashtag is not just for our production itself but it’s also the hashtag that’s used within the play itself to keep track of developments in the outside world. So you can use it to keep track of our production but also, the happenings in Ireland within the world of the play! Handy, eh? And that hastag is, quite simply, #livingdead

For the week of our production we are including the best tweets about the zombie apocalypse that have the hashtag #livingdead and including them in the show. So this is your chance to contribute to the show itself every night! Just remember to use the hashtag of the living dead!

Night Of The Living Dead opens July 24th and runs until July 28th at 8pm nightly in The Watergate Theatre, Kilkenny. Tickets can be booked on 056 – 7761674 or you can get them online at watergatetheatre.com