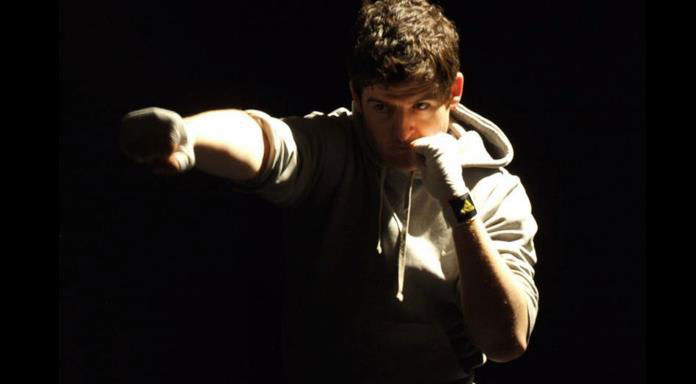 The Winner Is Irish Theatre 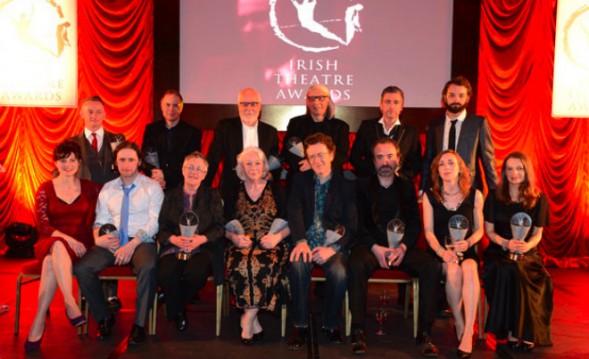 The Irish Times Theatre Awards took place on Sunday February 24th and the best of Irish theatre in the past 12 months and 52 weeks was highlighted, awarded and applauded.

We were manning the stations on our Twitter account, watching the action unfold in real time while we sat in our tuxes and ballgowns drinking cheap poitín. Twitter is at its best for award ceremonies so we got to join in on the conversation as it happened which was mostly a fine mix of jubilant and hilarious. We also kept an eye on Darragh Doyle’s maginificent Word Irish live blog (from which we’ve pilfered the results below) which kept us updated with results, commentary, tweets and images as it happened. The big winner was DruidMurphy which seemed to be everybody’s favourite thing from last year. It was definitely ours!

What was a real highlight for us though was the opening video that was produced by Rise Productions and presented by Aonghus Óg McAnally that paid tribute and parodied the well worn Just Sayin’ video whilst also paying tribute and parodying Irish theatre. It was funny, emotional and really packed a punch and it in itself is our main reason for writing this blog. The video has since been removed but if it remerges (and hopefully it will) pass it on to your theatrically inclined friends. It reminds us why we do what we do. The real winner last Sunday was Irish theatre.

Oh, and all the other winners were:

Best Designer: Costume won by Peter O’Brien – The Talk of the Town & A Woman of No Importance

Best Actress won by Catherine Walker – The Talk of the Town, Landmark Productions