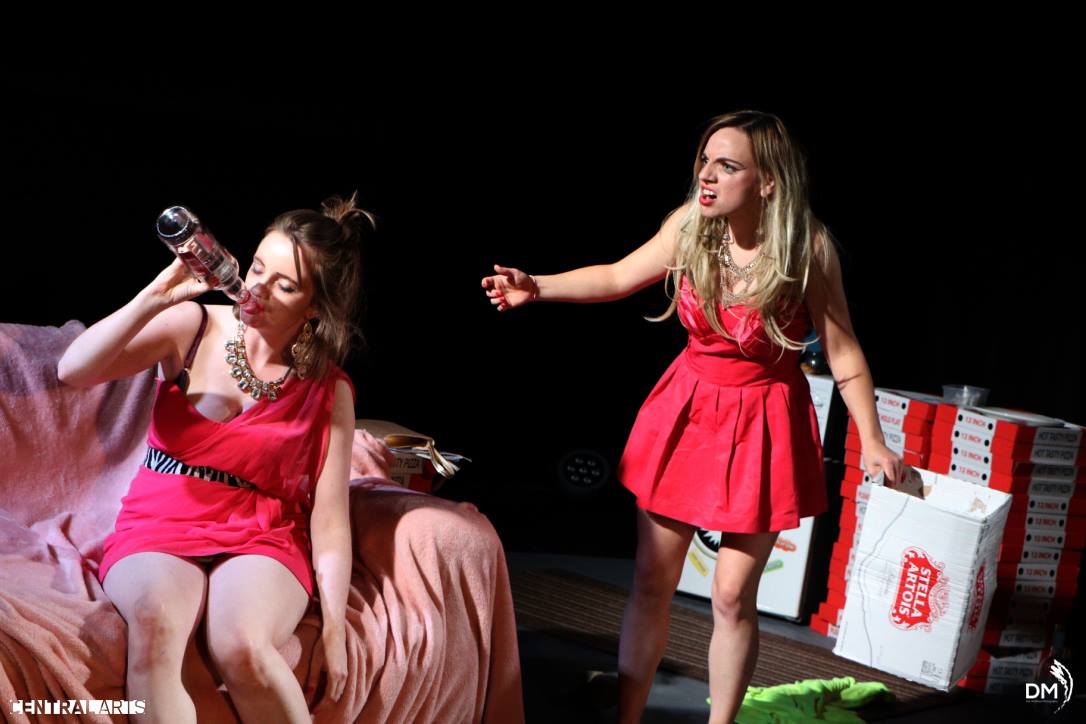 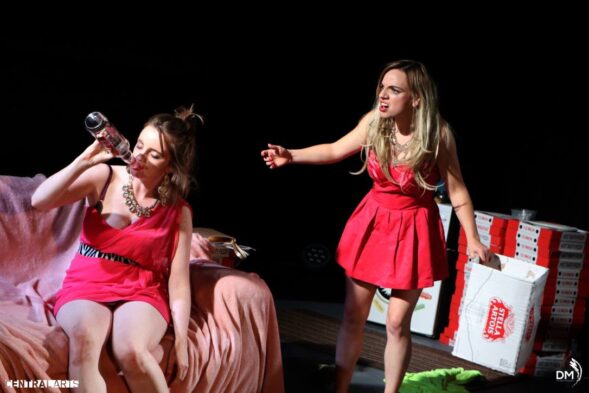 After a successful run down in Waterford with our production partners Central Arts last week, we’re a week off the opening of Niamh Moroney’s Pulled in Kilkenny’s Set Theatre.

Here’s the lowdown on the two performers who have been tearing the stage up as Amanda and Michelle.

Niamh Moroney has been a theatre maker for over 10 years. Since co founding Devious Theatre in Kilkenny in 2006 Niamh has directed, produced, written, performed, and toured a mix of circus, visual art, music, live art, and theatre. YER WAN, Niamh’s self penned and performed comedy show toured nationally to sell out venues in 2014/15 and won Best Solo Performance at Galway Fringe Festival. Previous acting work with Devious Theatre includes Heart Shaped Vinyl, Smitten, Night Of The Living Dead and Shakespeare In Bits. She also directed War Of Attrition and Trainspotting. Niamh is currently artist in residence in Central Arts. Pulled is Niamh’s first staged written work for Devious Theatre. 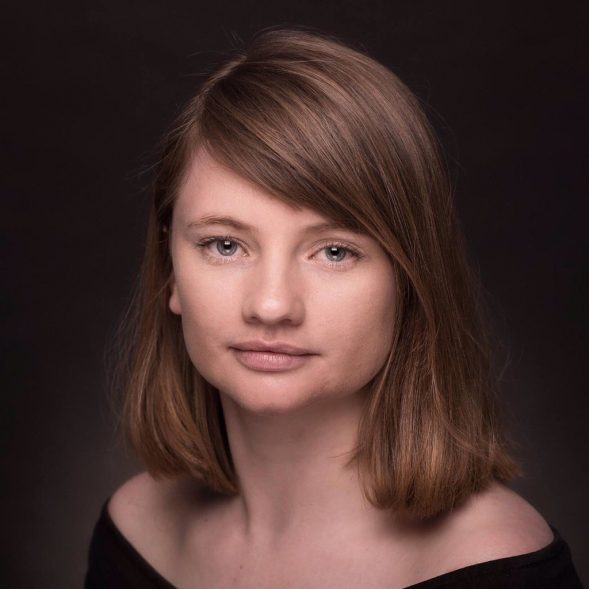 Andrea Bolger makes her Devious Theatre debut with this show. Originally from Carlow and now based in Dublin, she completed a degree in Drama and Theatre Studies in U.C.C. Cork, where she performed in productions of Medea, The Bloody Wedding and Fortinasbras gets Drunk. She also trained in the Gaiety School of Acting and Bow Street. She last performed in Absolute Beginners, written and directed by Diane Crotty at the Scene and Heard festival in Smock Alley.

Pulled opens in Set Theatre, Kilkenny on September 29th and runs until October 1st. You can get your tickets at www.set.ie.