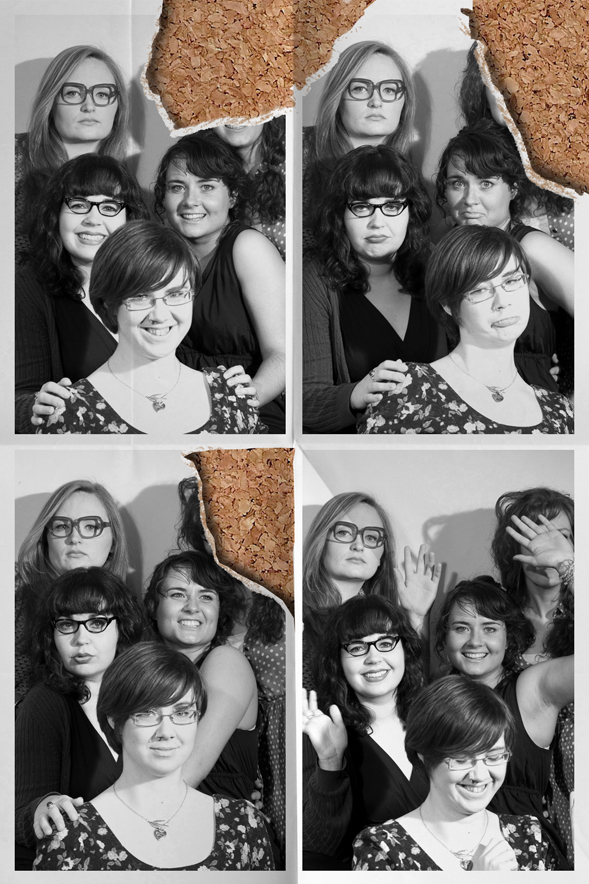 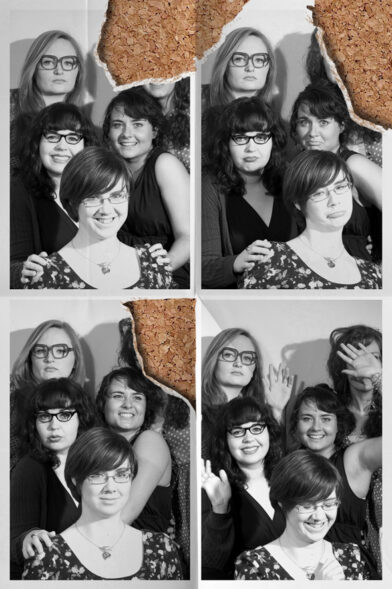 Suzanne O’Brien has previously performed for us in Heart Shaped Vinyl, Cannibal! The Musical, Trainspotting and the first version of Smitten. Here, she returns as the mysterious Daffney Molloy.

What can you tell us, if anything, about Daffney Molloy?

She’s a absolute doll. I’m afraid that if I say anything else, I’ll be cut from the play so I’m keeping my lips sealed!

Does the play give an accurate representation of Kilkenny…like?

The references to and representation of Kilkenny are my favourite parts of the play! Everybody knows a Tony, Claire or Dave and that’s what makes it so much fun. It’s the most real-life make-believe I’ve ever played!

How does it feel going back to an old character after this period of time?

It’s nice. I love Daffney and if I was given a choice, I’d play her everytime. I had very little rehearsal the last time because I was away until two weeks before the show so it’s great that this time round I’ve had a bit more time with the character. Plus it’s completely different being Daffney with the John-Tommy as opposed to Daffney with the Ross-Tommy. It almost makes it seem like a whole new experience!

You’re being well kept out of all the promotion (apart from this). How does that feel?

Ah sure lookit, it’s grand. It’s fun to be the character who’s doing something a little different to everyone else.

How did you imagine Daffney in your head when you read the script?

I remember being in the Gaeltacht when I first got the script three years ago and having to hide it under my pillow because it was written in English. Because I was away from the cast, crew and play for so long, I didn’t know what to do with her on my own. I just concentrated on learning my lines so that when I got home, I could delve straight in. And it worked! But this time, getting to spend more time with both the script and stage together has definitely helped!

What was the experience of doing it in Cork like?

I was not prepared for how great it was going to be. I had it in my head that we would go down, do the play, and come home. But we got a standing ovation from a crowd that didn’t know us and everyone just loved it! Niamh liked it so much that she said she might even come see it in Kilkenny next week. You can’t get much better than that, lads.

Smitten runs for the next 2 nights in Kilkenny Arts Office. Seats are limited! Call 056 – 7794138 for reservations.