Home bash: latterday plays The Darker Side Of Devious Theatre 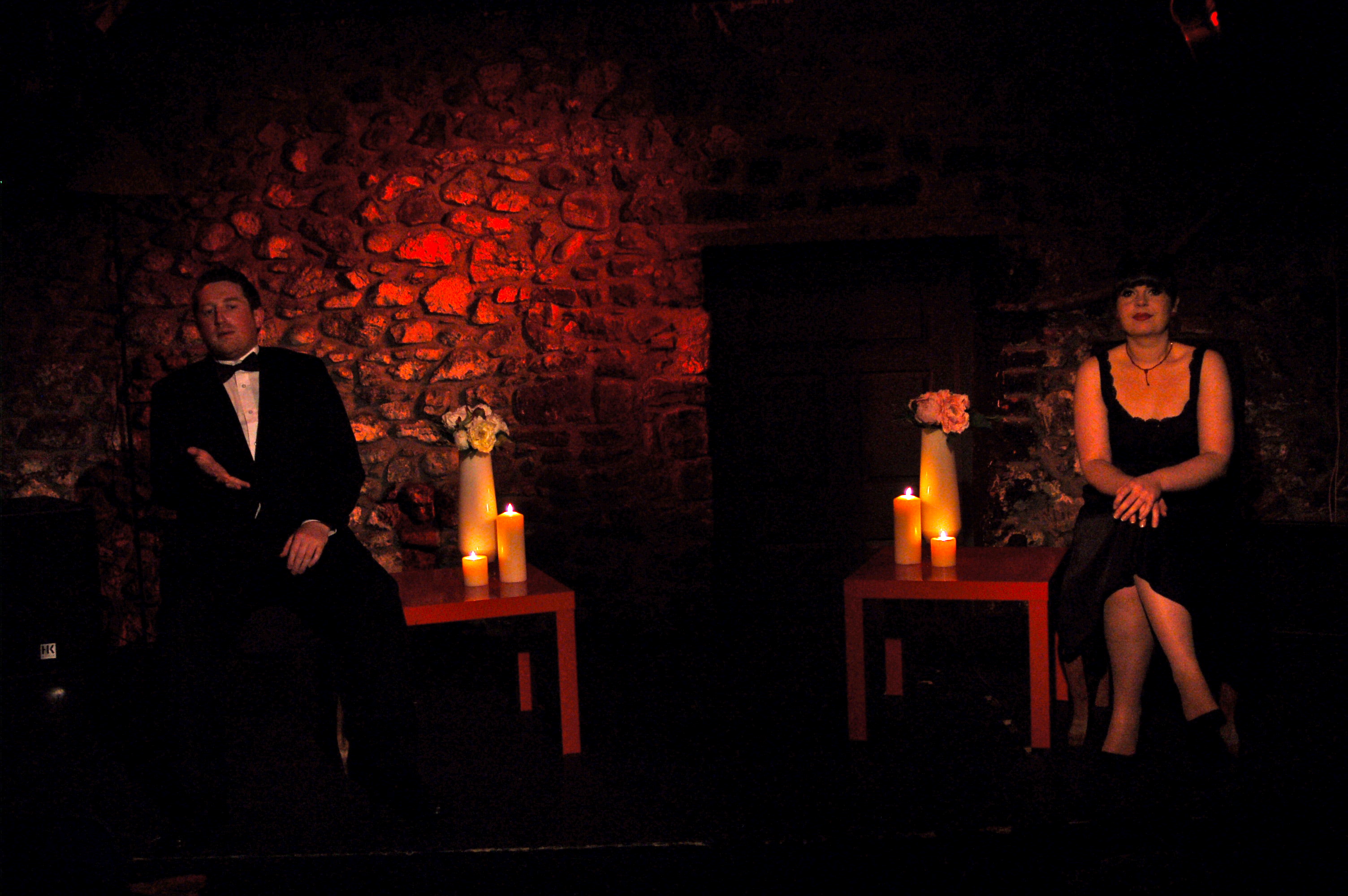 The Darker Side Of Devious Theatre 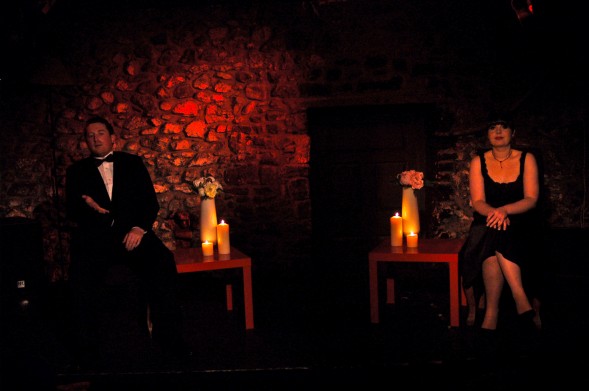 The following is the Kilkenny People review of Bash by Tess Felder. It was published online on 19th October.

It was a pleasant surprise to turn up to a horror-tinged play to find warm, cushioned seats in Cleere’s Theatre on Tuesday evening, but such is the star treatment to be expected from Devious Theatre Company – as if to cushion the blow for the difficult subject matter to follow.

Bash: Latterday Plays, which they are presenting nightly until Saturday, is a series of three one-act plays, starting with the extended monologue Iphigenia in Orem performed by John Morton. In this confessional-type tale, an average office worker in middle management, with an average tie and an average haircut and an average life, unfolds a burdensome secret.

A Gaggle of Saints then sees Ken McGuire and Amy Dunne as a college couple who travel from Boston to New York for an unforgettable party, followed by an expertly disturbed Annette O’Shea in Medea: Redux.

With each tale more disturbing than the last, the actors had the audience hanging on their every word, the intimate setting and the directness of their delivery captivating from start to finish.

“I’ve gone off the path here … somehow,” John’s character says at one stage – and this is the common thread of the three works, that any of us could find ourselves off the path at some stage, not knowing whether we’ll find our way back.

It could happen to anyone, for these are all ordinary people, and it’s a truly extraordinary performance from Devious Theatre.

With previous productions they have shown their ability to be fun and vibrant and larger than life, and in this case they are showing their more serious side. It’s a side they clearly have the talent and desire to explore further in future shows.

They may be venturing onto another path, but they’re certainly leading the way.