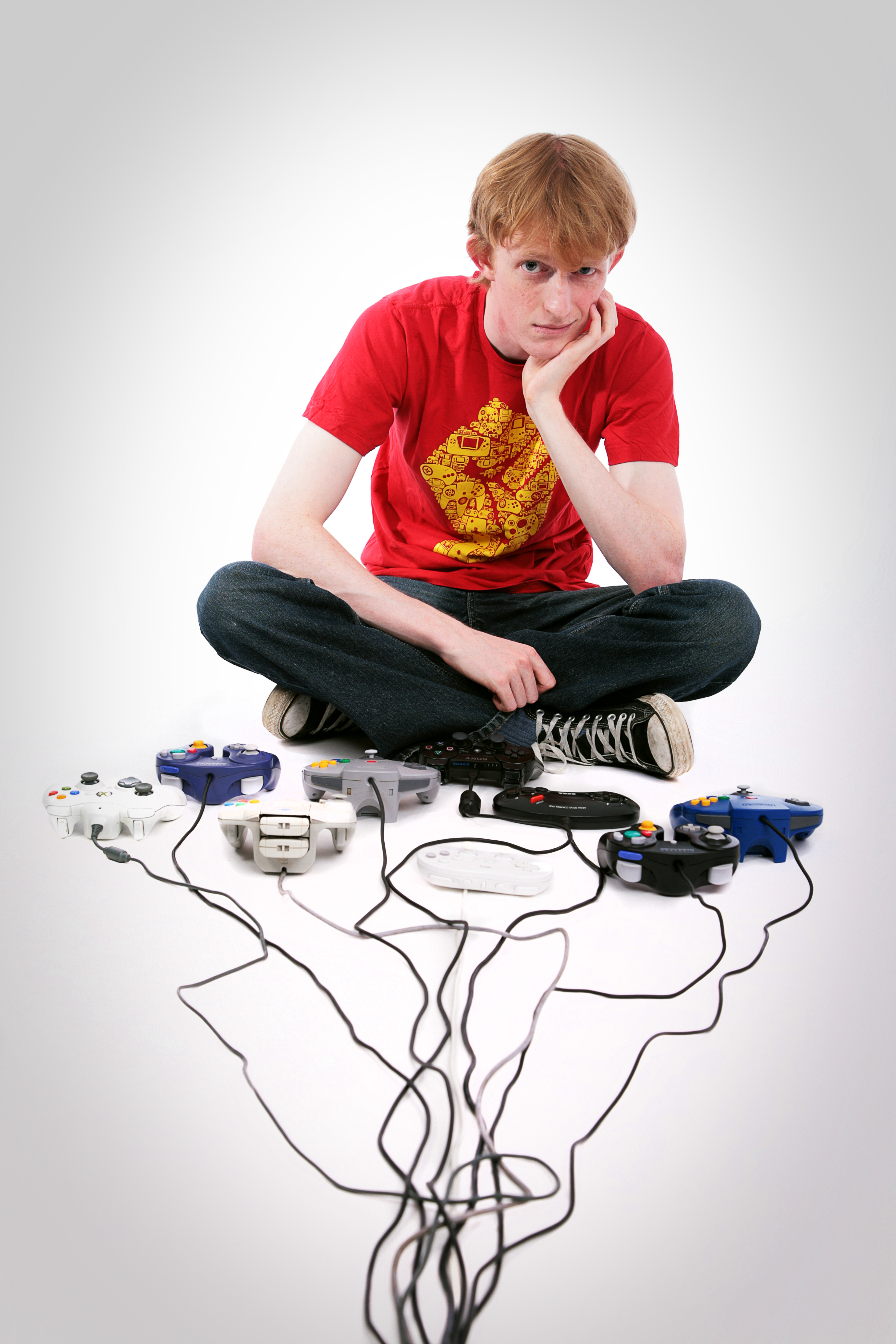 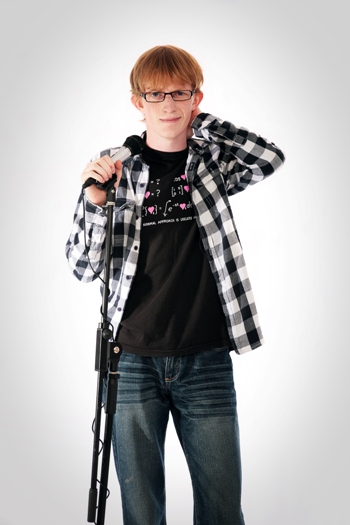 Ahead of next week’s run of Shakespeare In Bits, we’re putting some questions to the trio of thespians who’ll be taking the scalpel to William Shakespeare. First up is Mr. Stephen Colfer.

1. Describe Shakespeare In Bits in 5 words.

It is a good play

2. Which Shakespearean character would you most like to play? And why?

The Dog from Two Gentlemen of Verona. Best comedic part in theatrical history.

I’m told in the orginal screenplay it was a parody but Mel Gibson made it appear far more brutal and realistic in the final cut.  Hamlet was the one with the lad on the cross right?

4. What are your thoughts on how Shakespeare is taught in schools?
Shakespearean Text is far too complex for mere school children, leave it to the experts and let the kids stick with their Seamus Heaney.
5. What’s your favourite part of Shakespeare In Bits to perform?

My one-man modern interpretation of Othello is a hoot. There’s a pirate in it and all.

A Kilkenny summers day? I guess i am pretty damp…

7. Is it hard to bring the comedy out in Shakespeare?
Shakespeare was from ages ago so he didn’t really understand the complex thoery behind comedy writing, like farts and John Doran falling over. We’ve had to take liberties and add these in ourselves. For example watch out for: “Life is a tale told by an idiot Macbeth Farts Full of Sound and Fury, signifying nothing”

8. You’re trapped on an island, Tempest style, with only one Shakespearean character for company… who would it be and why? Why???

The Apothecary from Romeo and Juliet. Because he has drugs and drugs are really cool (Note to Young Audience Members: They are not)

Ask me again when my dad dies and Uncle Kevin goes after the mammy.

Stephen Colfer will be appearing in Shakespeare In Bits which runs from Friday 23rd – Sunday 25 October in Cleere’s Theatre, Kilkenny. Tickets can be booked on 056 – 7762573 and are €8. There will be a matinee show on Sunday October 25th at 4pm for the price of €5. As part of the Rockfall Festival, all proceeds will go to the O’Neill Centre.