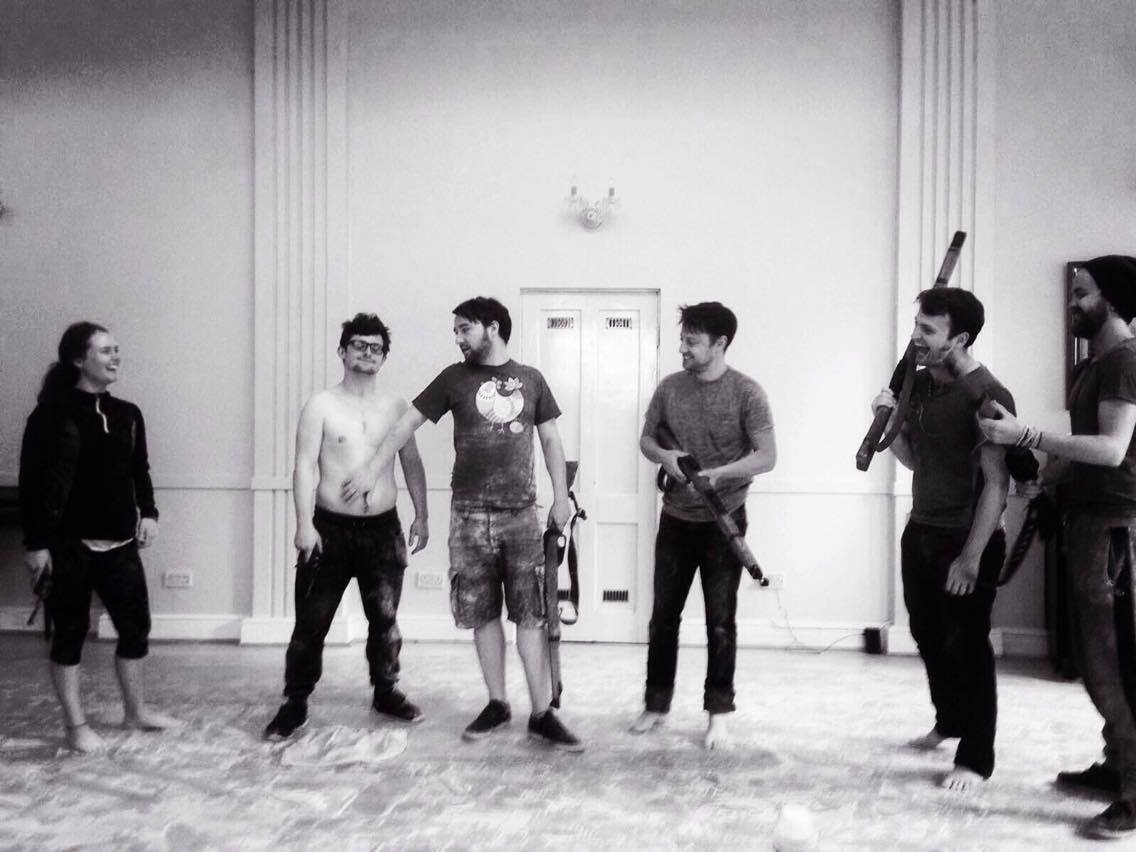 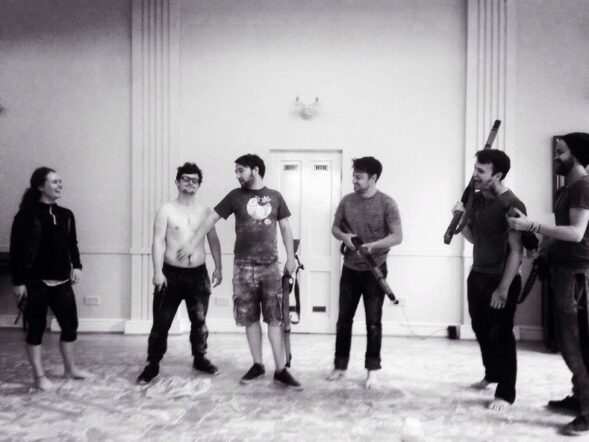 We’re officially a week away from the opening of The Hellfire Squad in Project Arts Centre. Then it’s another week away from taking the show home to Kilkenny and The Watergate Theatre. 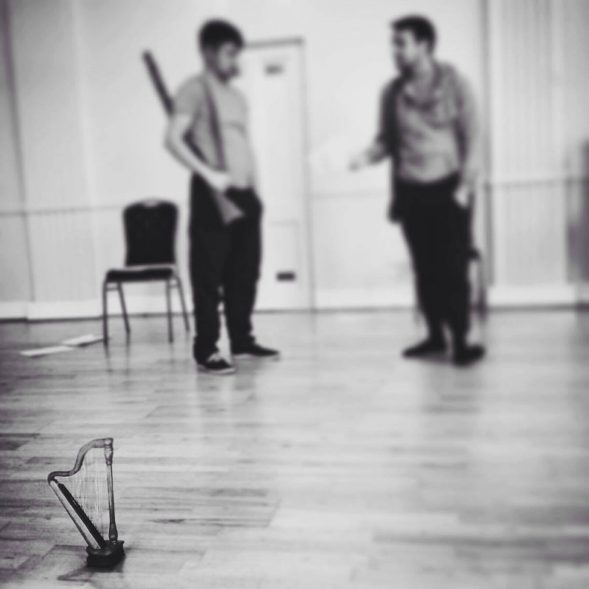 We’ve been rehearsing for 3 weeks now, 3 weeks that have absolutely flown. The process has not been unlike the training of the squad in the play itself with similar enough goals: assemble a raggle taggle group ill suited for other purposes but each with their own particular skillset. Then put them through an intense bout of training and drills until they become a tidy little wrecking crew of an ensemble. 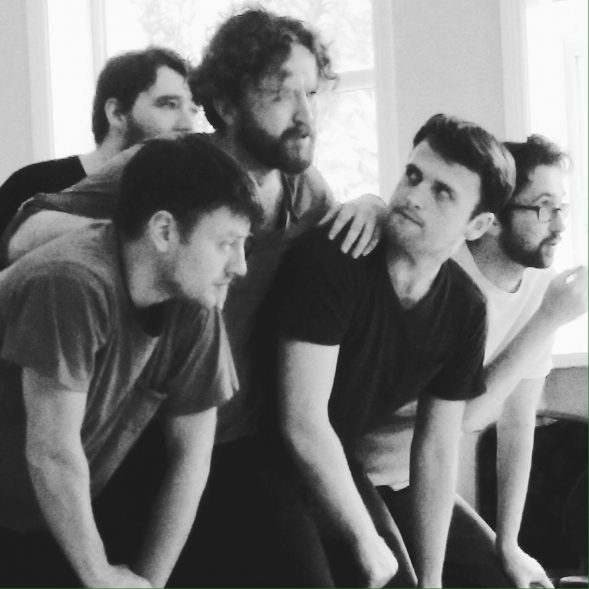 Well, we’re nearly there now. Under the watchful eye of director Sarah Baxter and stage manager Sinead Heavin, the actors have been put through their paces and the play is shaping up to be the wild, colourful, dramatic, action packed yarn it read on the pages of the script. There’s been a lot of sweat, tears and thankfully, minimal amounts of blood. The craic has been immense though. Exactly what you’d expect when you put a load of grown adults in a room with fake guns and get them to play war games for three weeks running. Pow, pow, bang, bang! They just need to remember not to make the gun sounds on the night. 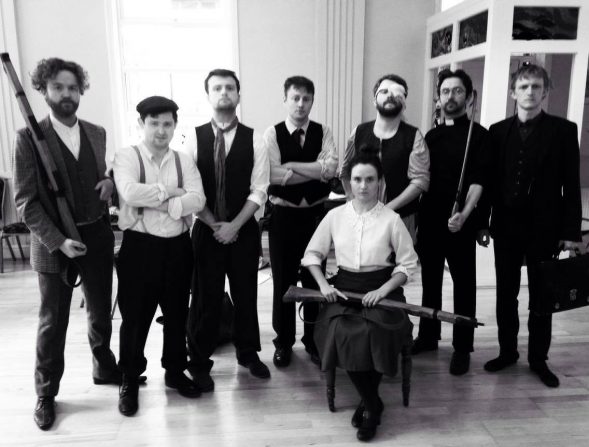 It feels like we’re putting together something special and with one week of rehearsals left, there’s still a lot of work to do. We’re excited. Nearly there now. This play perfectly encapsulates the bang we wanted our Devious 10 programme to have. 8 actors hopping off the stage, guns blazing.

Come christen that work at our first performance next week in Project Arts Centre. And bring your own squads. The Hellfire Squad  plays Project Arts Centre from July 18-23. It will then play The Watergate Theatre, Kilkenny from July 28-30 as part of this years AKA programme. Tickets are onsale now.