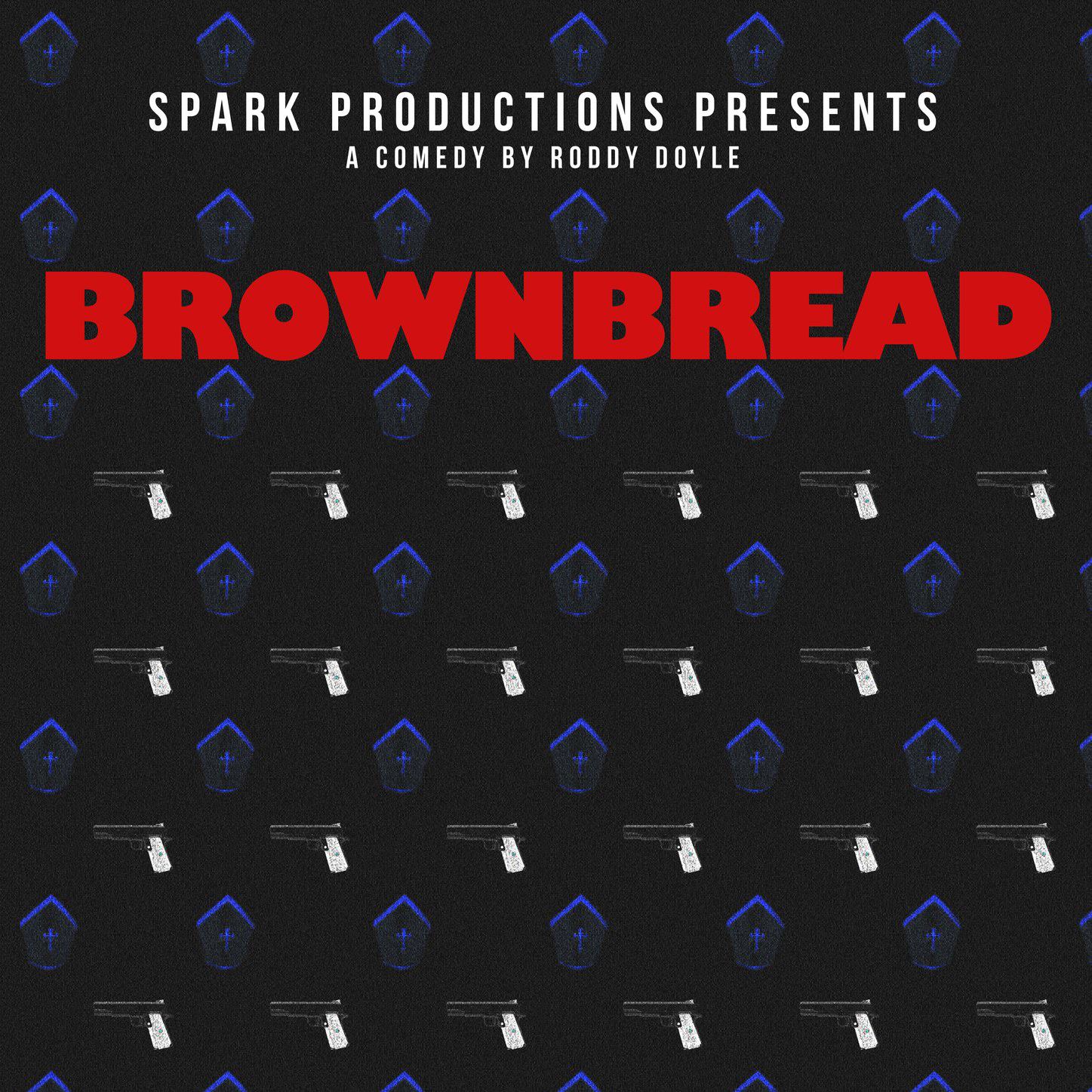 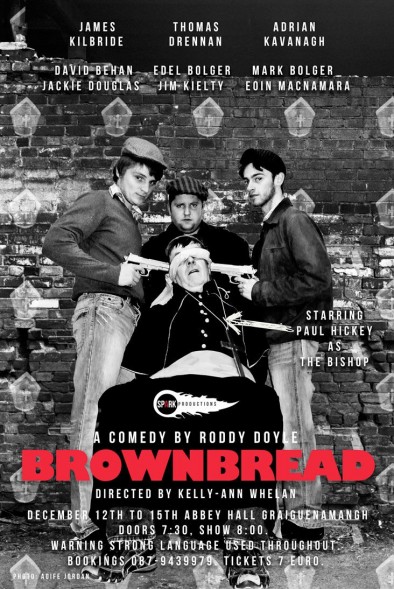 We used to be the hungry, young go getters of theatre in Kilkenny in our late teens and early twenties who were whipping up a theatrical revolution in the motherland. 6 years on, we’re mid to late twenties, still hungry, slightly more respectable, way more tired but no longer can we be called young go getters.

We quite happily passed that mantle over to Spark Productions last year. They are a young theatre company making new work and staging plays that haven’t been often performed. What seperates Spark Productions from the rest of their young, enthusiastic theatrical brethren is that they are doing it outside the big cities and towns. They’re doing it country style. Based in Graiguenamanagh, Co. Kilkenny, they’re representing fresh, young, vibrant theatre in a part of the county (and country) where it doesn’t exist. Towns in rural areas are usually the domain of am-dram set ups and troupes of players who perform the tried and tested plays. Under the stewardship of Adrian Kavanagh, Spark Productions have breathed fresh air into the theatre scene of county Kilkenny. Adrian cut some teeth with us as an actor and a crew member (he played Eamon in Shifting and Big Jimmy McClellan in Night Of The Living Dead) and with a group of like minded others, set up Spark Productions in 2011. So far, they have done a sterling job of rallying funding, community support and creating new work in non traditional venues. They kicked things off with two original productions, One For The Road in 2011 and Bittersweet Graffiti in 2012 and now they’re following it up with an unsung Irish comedy classic.

Brownbread by Roddy Doyle is one of the great comedy plays written by the erstwhile novelist before his career really blew up with the Barrytown trilogy. Brownbread was originally performed in Dublin in the 80’s by Paul Mercier’s company The Passion Machine who were doing some very exciting work in the capital at the time. Like a lot of Doyle’s other work, it’s set in the fictional Barrytown and the plot concerns the kidnap of a Bishop by three young wastrels. And then a siege ensues. It’s a brilliant play and one that doesn’t get performed too often so it’s great to see it hitting the stage in Kilkenny this week.

If you’re looking for a theatrical treat over the Christmas season and want to see something fresh, funny and exciting, go check out Spark Productions run of Brownbread this week. We’ve brought a Devious gang out to Graiguenamanagh for their past two shows and it was worth every mile of the car pool! The show is directed by Kelly-Ann Whelan and it runs December 12th-15th in Abbey Hall, Graiguenamanagh at 8pm nightly. Tickets are a stone cold bargain at €7 and you can book yours on 087-9439979.