Home Devious News An Up Close And Personal Review Of Smitten 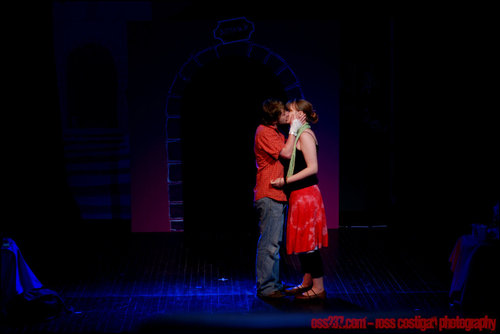 An Up Close And Personal Review Of Smitten 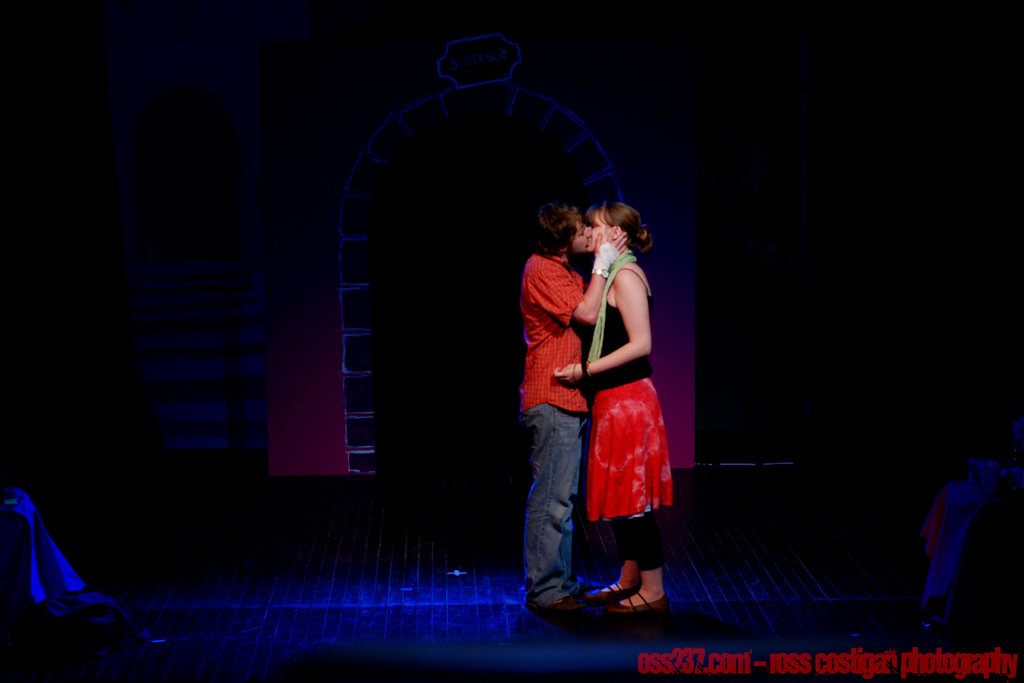 The following review was published in Edwina Grace’s column; “Up Close & Personal” in the Kilkenny People newspaper on August 27th 2008.

John Morton is a legend; let me start with that.

Equally legendary is the band of merry men and women who with him collectively make up the Devious Theatre Company. The group has built up a staunch following which has grown through such excellent productions as Trainspotting and Heart Shaped Vinyl. Now after the success of their latest offering you can expect to be hearing a lot more from the team.

The four-night run of Smitten merely served to prove just how popular and talented the Devious members are. The show, held at Barnstorm Theatre’s space The Barn on the coach road, was sold out each night with last-minute hopefuls turned away each evening as word of mouth spread. Begging ‘phone calls and texts were made to cast, crew and even local journalists as efforts were made to track down an elusive spare seat.

Set in Kilkenny City over a few sodden summer nights, the tragi-comedy told the tales of a disparate group of twenty-somethings trying to find their feet as they try to get their bearings in life, each stuck in their own limbo.

For those of us who grew up in Kilkenny the many references to local life kept us entertained as we drew parallels with out own lot set in familiar surroundings of the ‘Nal, the Pumphouse toilet door and so on.

But you didn’t have to be from the area to enjoy Smitten as its forever engaging and universally twisting plotlines kept the crowd enthralled.