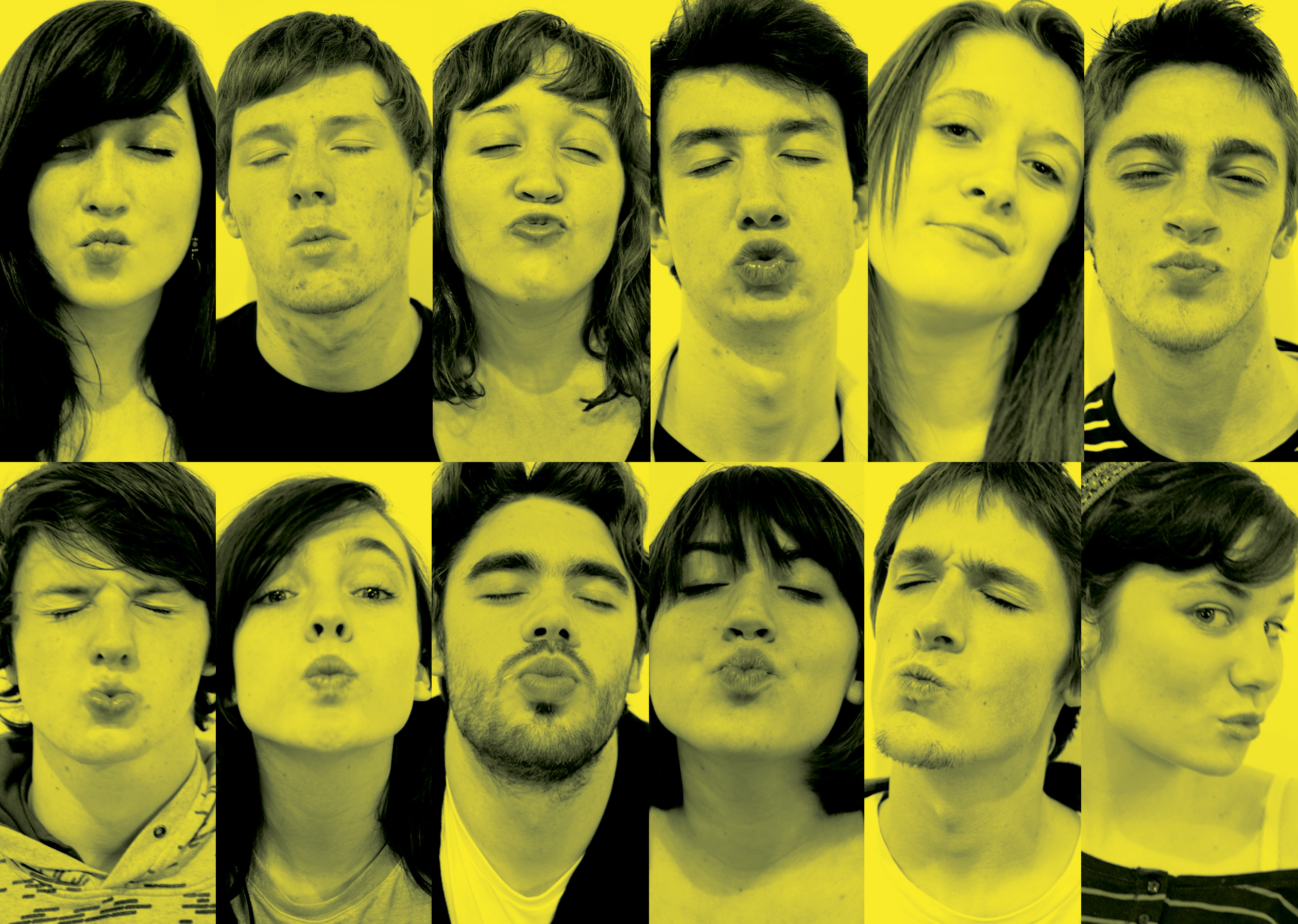 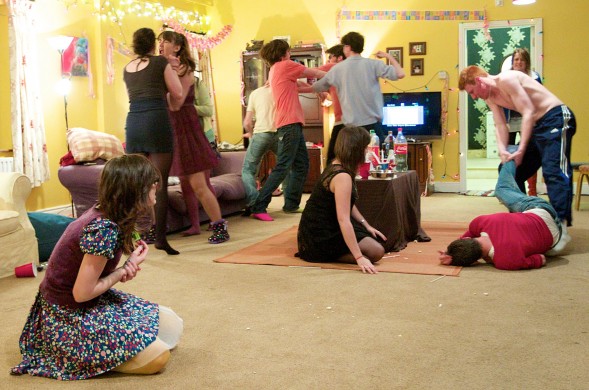 As part of this years Rockfall festival, we’re screening Shifting tonight in Cleeres Theatre at 8pm.

If you didn’t see the play during it’s April 18th – 23rd run then this will be a nice way to see it again. Albeit, on a big screen. Entry is €5 and all proceeds go to Enable Ireland, like all events that will be taking place over Rockfall. John Kennedy‘s Kilkenny based comedy will be screened along with a trailer and a behind the scenes featurette. The show played to packed houses and received widespread positive reviews during its run including this blurb from Liam Murphy of The Munster Express:

‘Part of me is thinking I’ve seen it all before, nothing new in this genre. But was I mistaken. Such is the ability of this young ensemble that I was taken into their world and shifted in the sense of having my preconceptions challenged.’ 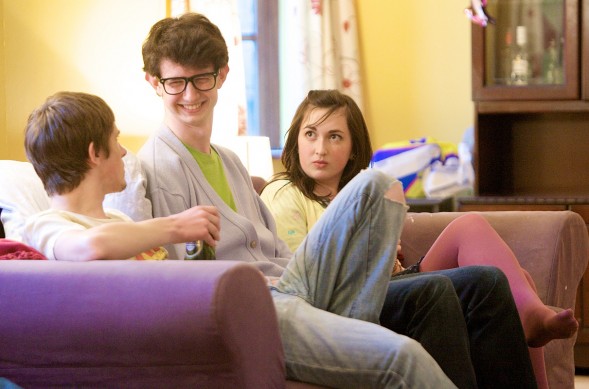 KilkennyMusic.com will be handling proceedings for the rest of the night with a gig from white hot local boys Alka Jessie and Rescue Remedy headlining the event.

The entire night is €5 and all proceeds are going to a much worthy cause. This is our fourth year contributing to Rockfall after performances of Heart Shaped Vinyl in 2007, Shakespeare In Bits in 2009 and a screening of Trainspotting in 2008 and it’s something we’re delighted to partake in.

Come along for what should be one of our best parties of the year!