Home Devious News Shakespeare, Back In The House 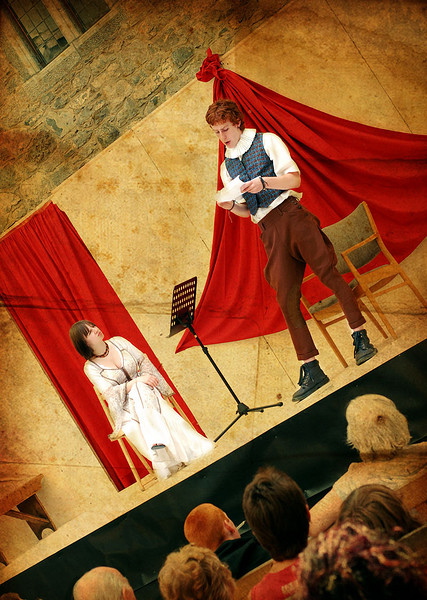 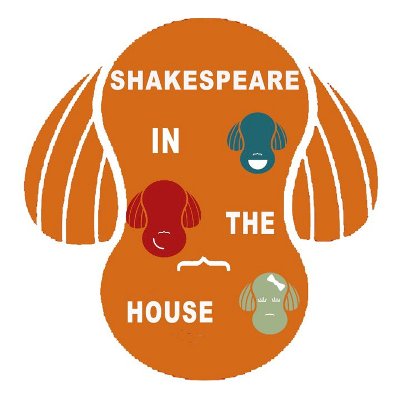 This year’s Shakespeare In The House festival will be kicking off this weekend in the fantastic setting of the 16th century Rothe House building on Parliament Street, Kilkenny. We won’t be taking part this year but we will definitely be attending.

Produced by Dreamstuff Youth Theatre, the festival sees a series of Shakespeare plays performed by youngsters taken from the junior and senior groups of Dreamstuff. And there’s also going to be a whole lot more besides, including another Shakespeare drawing workshop by the folks at Cartoon Saloon and a face painting session.

The centrepiece is a performance of Twelfth Night by the senior group at 7pm on Saturday and Sunday night. It’s the only paid performance but it does include the price of a BBQ in Rothe Garden afterwards. It’s a pretty quality combo deal!

Having taken part in last year’s festival we know how good a project it is and the entertainment on show (most of it free) is of an extremely high standard. And the added bonus is the lovely setting of Rothe House, built at the same time that Shakespeare was first performing his plays. The line up for the entire weekend is thus:

We’re due good weather so it all should make for a fine weekend of the great Bard in a lovely setting!