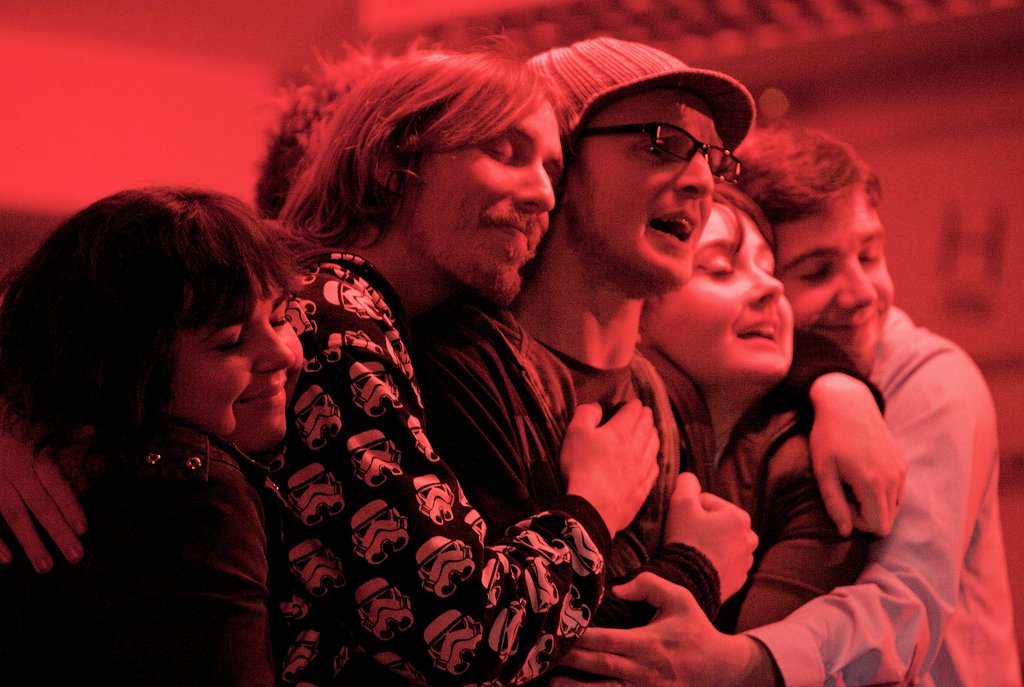 The following reviewed was penned by Darragh Byrne and originally appeared in the print edition of the Kilkenny Reporter, March 2nd 2011 edition. 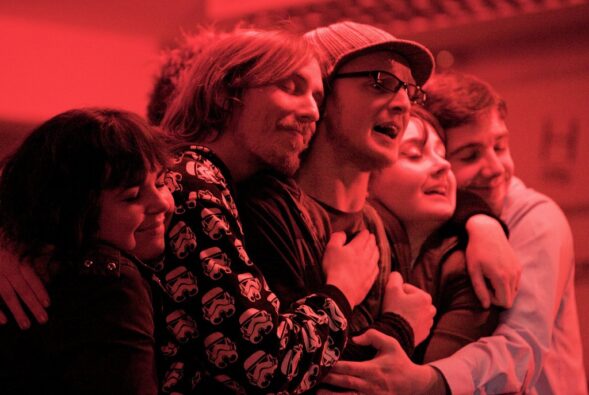 THIS reviewer has been lucky enough to witness the birth of Ireland’s three finest contemporary playwrights – Martin McDonagh in Galway, Enda Walsh in Cork and, not so long ago, John Morton in Kilkenny.

Now John has surpassed his first offerings with the most important work to emerge about the recession in any medium. Recalling cinema more than theatre it tells the story of a dole queue becoming a group of revolutionaries when one of their number pulls a gun after not having their claim processed.

This is not worthy stuff however. Drawing from the worlds of animation and pop culture, ‘Ren and Stimpy’ and the ‘Animaniacs’ are recalled as much as Tarantino and ‘Scott Pilgrim’ this is as zany as it is angry. An energetic sideswipe at the tortuous process that grinds people down into cogs for a broken machine it never for a second fails to entertain.

What particularly struck home was the frustration of disparate groups of people in our society and the way the divide and conquer approach of capitalism has turned worker against the unemployed. The characterization of these different types is finely drawn – the student, the builder, the activist, the career girl, the slacker and the leader are all here but never feel schematic or cliched.

The dialogue, as with Morton’s other work, is what will be buzzing in your mind as you leave. Relying both on colloquialisms and profanity he gets his political points across by making them easier to swallow with witty gags. His finely tuned ear for dialogue and ease with tonal shifts are what sets him apart from any of his contemporaries – a truly original and modern voice.

The performances are uniformly excellent- Ken McGuire impresses as usual as the macho builder who is cheating the system and Ross Costigan cast against type as the nerdy gay lad really makes it his own.

Dave Thompson is tailor made for his lovable loser role while John Morton himself superbly conveys the frustration of a recently unemployed man.

However the highest accolades must go to the female cast. Amy Dunne surpasses herself as the left-wing heart of the play and Annette O’Shea really stands out as the college graduate who is betrayed by our times. Alan Butler makes up their number in the multiple parts of authority from guard to dole official as well as sporting a lovely wig at one stage.

The blocking and lighting must be given special praise too as this work is as inventive as it is passionate. Every device from strobe flashes to confronting the audience directly is employed to keep your attention for every beat of the drama. The clever way that a real life dole office is recreated in the Arts Office completely works and never feels forced as many site-specific plays can.

This is not only a record of our times and a call to arms but a brilliantly realized piece of theatre. Once again this group manage to attract every type of audience member from the cool kids who prefer music and films to the recently unemployed spending the last of their dole to see their lives reflected. The madcap world of Ireland 2011 is shown in ‘Scratcher’,which crosses Pat McCabe with ‘Dog Day Afternoon’ for a generation defining work. 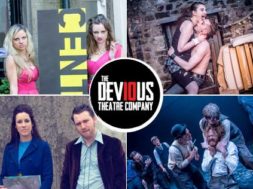 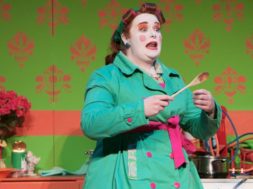