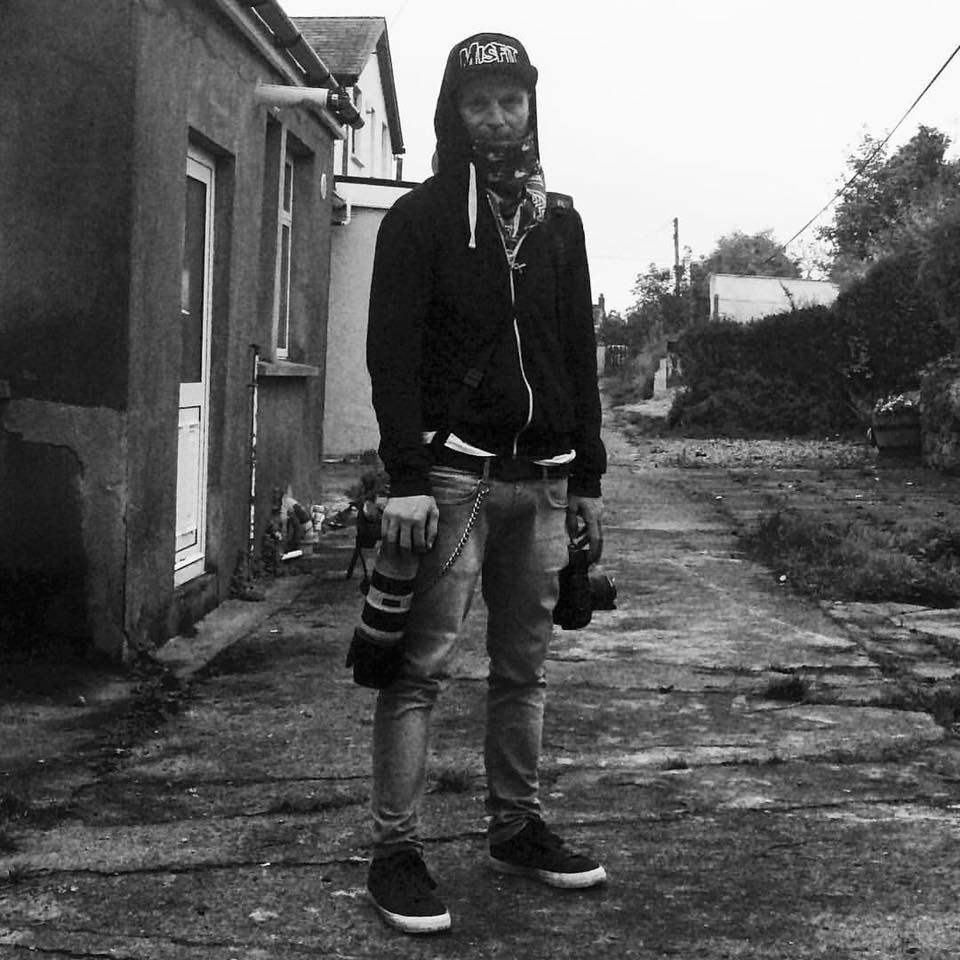 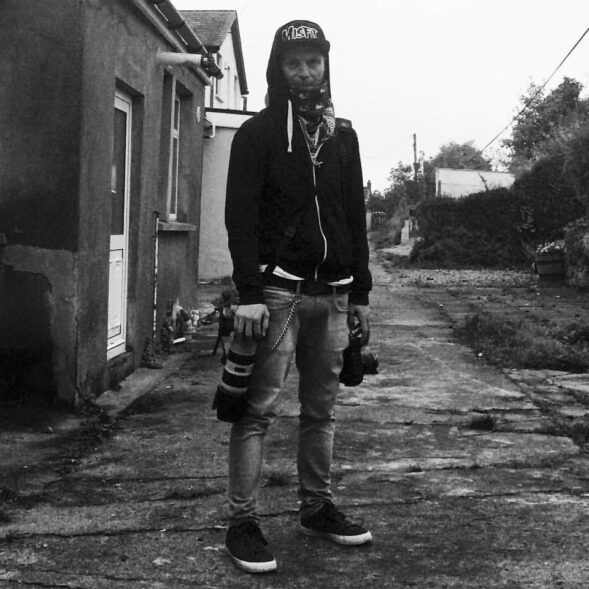 We are heartbroken and bereft at the loss of Ross Costigan. Our collaborator, our partner in crime, our friend. He was a powerful actor, one who felt like a rock star every time he was on the stage, no matter what part he played. He brought his sense of mischief and attitude to so much of our work and the company would not have been the same without him. A stellar photographer, he was one of the best that Kilkenny had to offer and we were lucky to have worked with him for 8 years. He was brilliant at everything he turned his hand to. 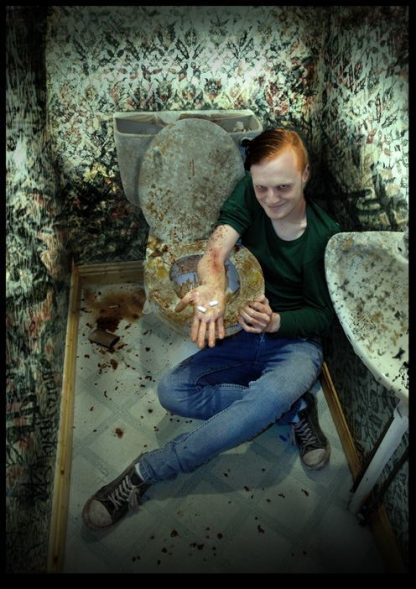 Like all of us, Ross came up through Young Irish Film Makers and we all moved onto Dreamstuff Youth Theatre, of which Ross was a central force. He was built for the stage. A visceral, raw performer who chewed up intense roles but it was his comic flair that really set him apart and made him so compelling to watch. When we set up Devious Theatre in 2006, he was immediately involved and became part of our ‘organising committee’ for the first year which basically just involved meeting every week for breakfast and Ross giving out about the veggie options. His work on stage for us included Heart Shaped Vinyl, Cannibal! The Musical, Smitten and Can’t Pay? Won’t Pay! His crowning performance was easily his lead role as Mark Renton in Trainspotting in 2008 which blew people away and confirmed just how talented a stage actor he was. The constant run of standing ovations he got always surprised him and the adulation he received for that role made him comfortable for the first time with his own acting talents. His subsequent performance as Ray in Watergate Productions run of The Beauty Queen Of Leenane was also highly acclaimed. His final stage performance took place in 2011 in Scratcher which allowed audiences in Dublin to see his talents for the first time. 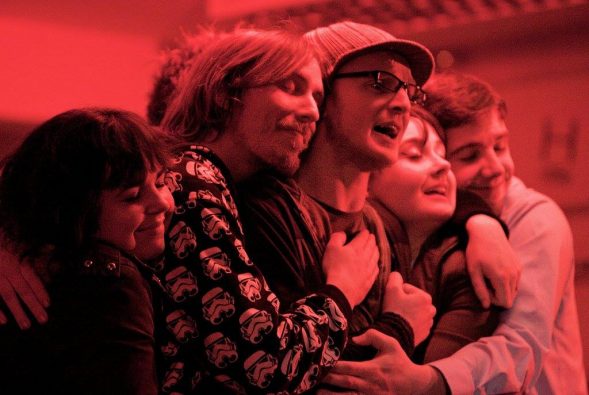 He moved to behind the scenes work with us as his photography career took off. He worked on posters, promo shoots, videos, graphic design and was also hugely interested in radio. He co-directed and produced our radio version of The War Of The Worlds which won a PPI Award in 2009. His voracious interest for so many creative disciplines was a mark of how passionate he was about just making great work. In the last couple of months of his life, he started speaking about returning to the stage and getting back into theatre. He was missing the creative life and he knew, perhaps at a time when he wasn’t sure about many other things, that the buzz of working on projects with his friends was really when he was at his happiest.