Home Devious News Revving Up The Craic With Little Deviations 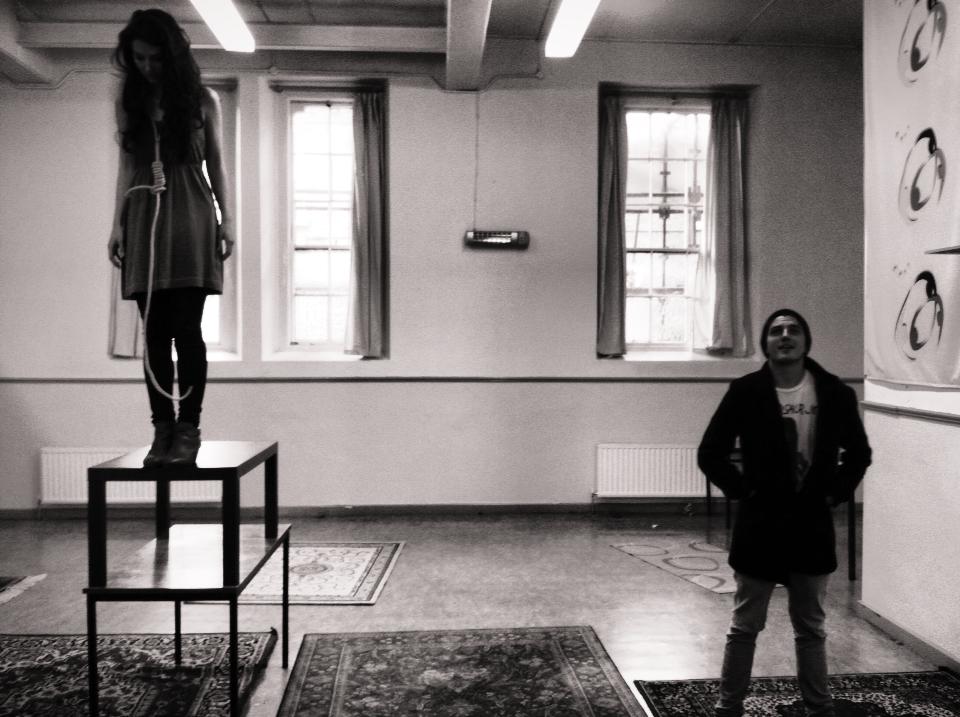 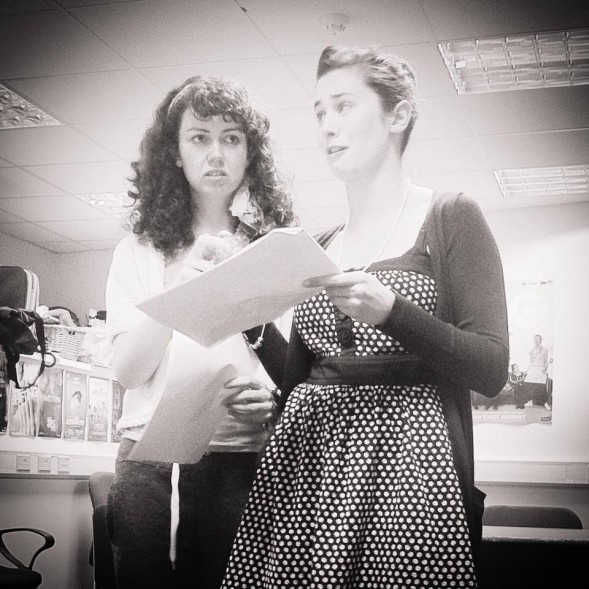 The impressive Kilkenny Devious Theatre Company returned to their roots at Cleere’s Theatre, to take stock, rev up the craic, and put their shine on. Rather than have rehearsed readings without props, they had five playlets or extracts from work in progress. New work is a direction this company seems to think is important to them, but perhaps the success of the evening was the excellent cast of young actors it presented.

Girls In Africa allowed John Kennedy to show how well he handles dialogue and John Morton directed with style, and another up-and-challenging writer, Adrian Kavanagh played the several male parts and read the amusing stage directions, or made the stage directions, amusing. There was a serious point about people’s attitude to philanthropy, but the horror in the girl’s situation was sold short for cheaper laughs.

The laddish humour was very evident in Adrian Kavanagh’s three-hander, The Union, about the morning after the night before, when a semi-naked Students’ Union treasurer wakes up handcuffed to a chair. The possibilities of the piece became a student cliche about their expectations and authority. The audience loved its rag week humour. Some Flood, was a two-hander written and performed by John Doran and Kevin Mooney, who showed more than their stand-up credentials in their underpants. It became obvious that the pieces were strongly influenced by television and movies and a fair number of films were name checked and tagged, as reference points. The word “savage” was overused as well as the usual collection of expletives, more for comedy than dramatic emphasis. 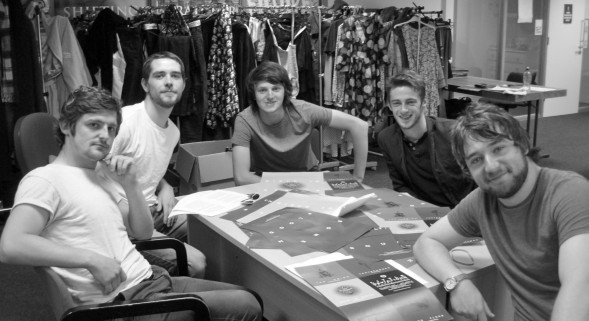 I enjoyed the co-written The Hellfire Squad by Peter McGann and John Morton, with a satire on a Myles na gCopaleen, Ireland, where a ‘mad’ group set out to gather a ‘Dirty Dozen’ list of twelve of the best killer/terrorists prepared by Michael Collins. (You bring the brawn and we will provide the bullets and the bicycle). Ken McGuire and Phillip Brennan were outstanding but Annette O’Shea, as ‘The Bould’ Kathleen Sweeney stole the show with waspish feminist asides. 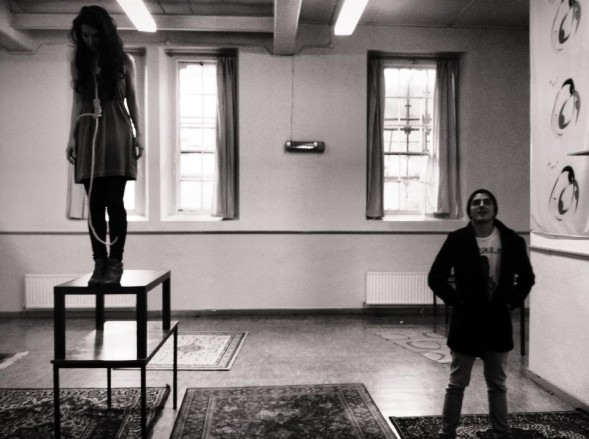 Highpoint of the evening was John Morton’s Tenterhooks, about a girl (Leah Egan) attempting to commit suicide, mostly unsuccessfully, due to the comic intervention of Jimmy (Jack Nolan). Eddie Murphy directed with real skill, but it was Morton’s impressive style as a writer that gave these two wonderful actors a chance to shine.

With Kilkenny Arts Festival now running, it seemed obvious to me that this theatre company should be part of that programme. Devious deserve it.