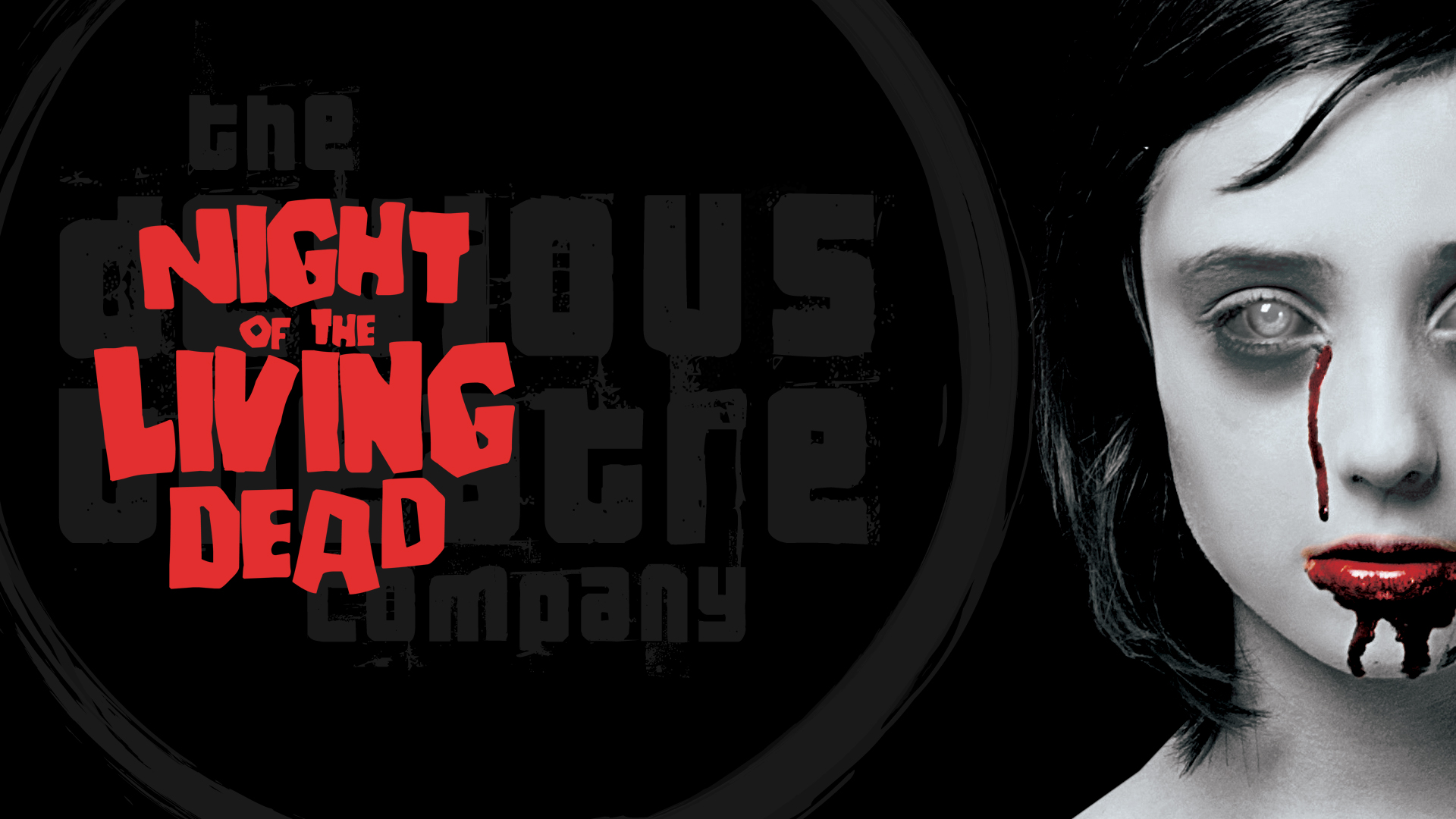 Revisiting Night Of The Living Dead

This time last year we were up to our collective eyes in pre-production on Night Of The Living Dead, what was – and currently is – our biggest production to date.

We screened a recording of the show publicly during last years Rockfall Festival at which time cast, crew and the general public got to take a look at our Irish stage premiere, the trailers and a behind the scenes featurette. And now we are delighted to finally be able to present two minutes of highlights from the Watergate Theatre performance of Night Of The Living Dead. Scored by Replete and featuring the in show radio contributions from Edwina Grace, Martin Bridgeman and Brendan Corcoran, this video shows what we did with our version of George A. Romero’s classic horror story.

For more on the show, check out www.nightofthelivingdead.ie