Home Devious News The War Of The Worlds Podcast 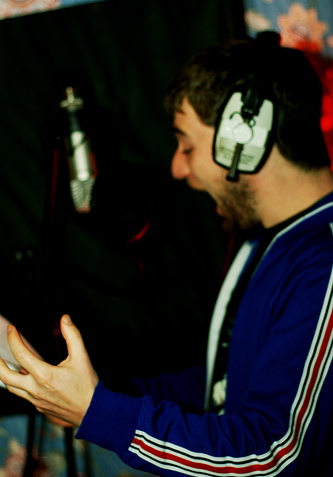 This modern production, scripted, produced, directed within the company, draws on a variety of different narrative devices and accounts of a Martian invasion to our county – and around the world – as Martian tripods marched the earth and destroyed the population over a period of three weeks. The finished version was produced and engineered by Alan Dawson. It’s a little bit horror, a little bit comedy and a lot of sci-fi and allegory for economic destruction! 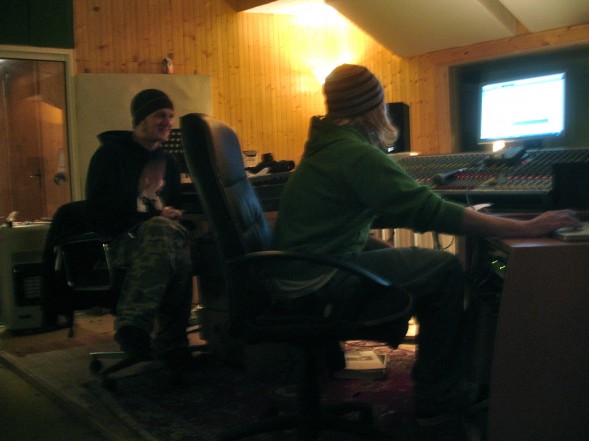 Subscribing To The Podcast

The subscribe to the Devious Theatre podcast feed, click here to go to FeedBurner or alternatively, enter the address http://feeds.feedburner.com/devioustheatre/podcast into your podcatcher or podcast player (e.g. iTunes).

Don’t forget to check out Jeff Wayne’s musical version of The War Of The Worlds, currently celebrating its 30th anniversary.