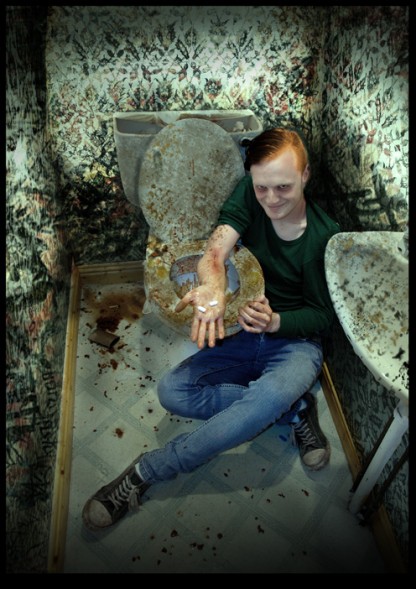 Welsh’s novel exploded onto the scene in 1993, stunning audiences with its bleak and darkly humorous depiction of the decaying friendships of a bunch of no hopers, heroin addicts and petty criminals attempting to escape the boredom of their lives. Harry Gibson’s theatrical adaptation debuted in 1994 to great acclaim before Danny Boyle’s 1996 film version made Trainspotting a cultural landmark. 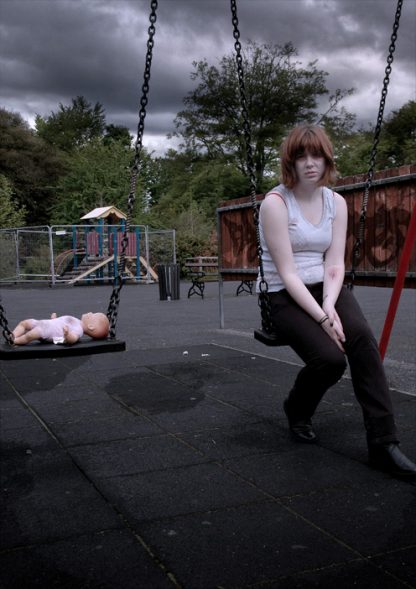 The play is seen through the eyes of the self loathing anti hero Mark Renton as he tries to overcome the addictions that hinder his escape from a doomed life. Depicted mostly in monologues, the stories at the heart of the play are unflinchingly shocking, darkly humorous and full of Welsh’s raw observations of life. These stories show the lives of directionless twenty somethings as they threaten to go off the rails entirely, into lives we would rather not choose. 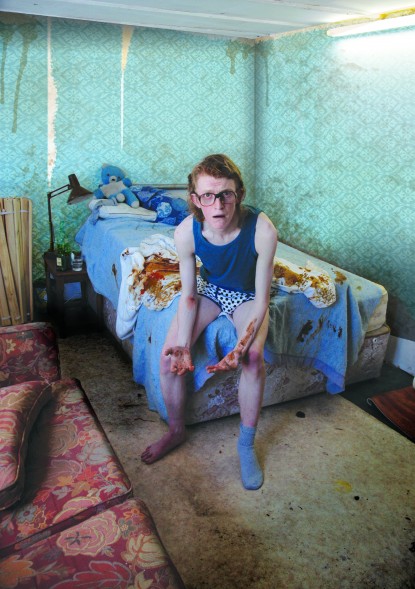 Our production of the play ran from June 24th – 28th 2008 in The Watergate Theatre, Kilkenny in an acclaimed production directed by Niamh Moroney and John Morton. 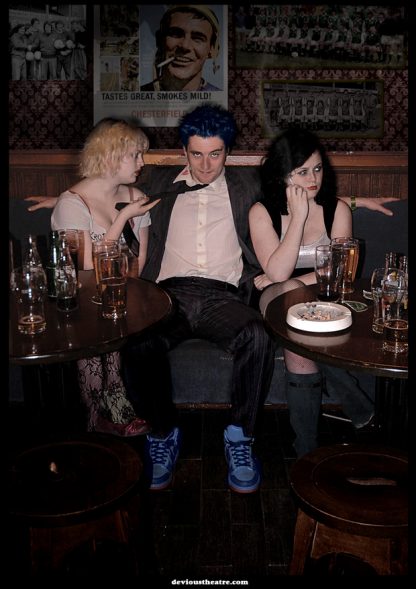