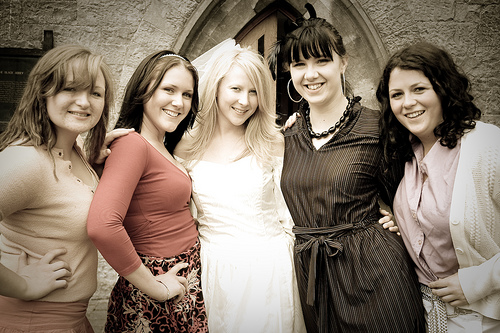 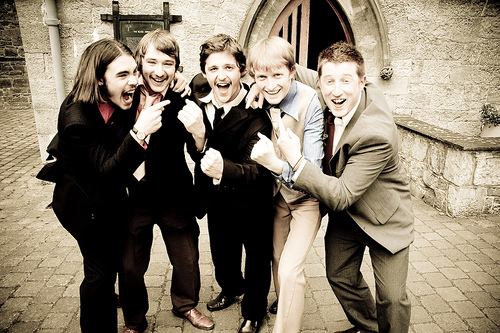 The play takes place on the night before Dave and Linda’s wedding. Liverpool, 1978.

Continuing our running exploration of aimlessness and disenchantment in your twenties, we performed Willy Russell’s working class(ic) comedy marking our first crack at an established script. Russell’s play first debuted in the Everyman Theatre in the writer’s native Liverpool in 1978. It has continually gone on to be performed and adapted all over the world since then. Set between the male and female toilets of a dingy Liverpool nightclub, Stags and Hens tells the story of Linda and Dave’s last night of freedom before they marry the next day. Dave has just crashed into the pub, absolutely legless with his sick splattered mates yanking him straight to the gents. Linda, meanwhile, just wants to dance away her doubts about the impending nuptials. So this would be a very bad time for an old flame to show up.

The show was performed at the Watergate Theatre, Kilkenny, July 21st-25th 2009. 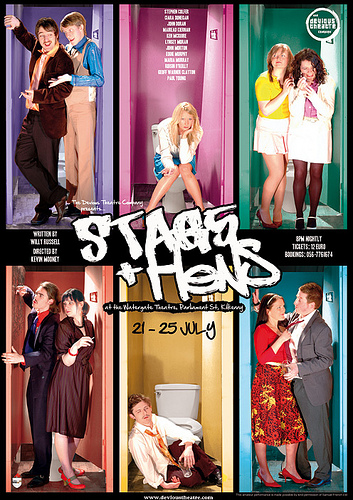