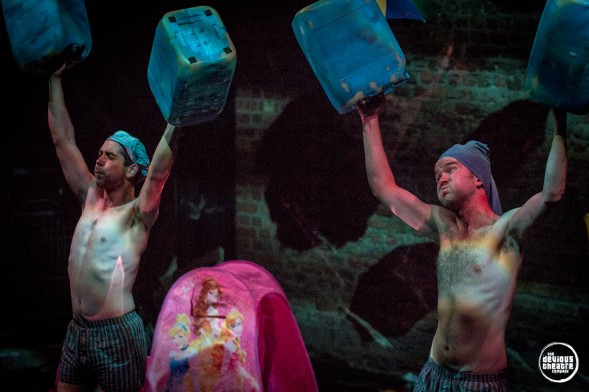 John Doran and Kevin Mooney’s first play in collaboration is a darkly comic tale of survival, loneliness and how best to prepare for the worst. 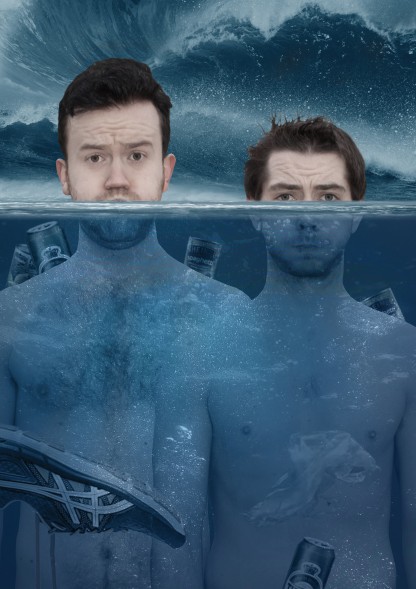 “Both Mooney and Murphy are amusing and affable, sending the audience into peals of laughter at every punch line. They duo are a great onstage pair and together they deliver a very physical and impressive performance. The two men move swiftly from scene to scene with an energy that never wanes.” – Ciara Murphy, The Public Reviews

“This is a goofy, vivacious show, which puts you in the corner with its excessive fake punches.” – Isadora Epstein, Meg.ie

“John Doran directed with urgency over the course of 60 minutes, the pace was manic and both actors excelled.” Liam Murphy, The Munster Express