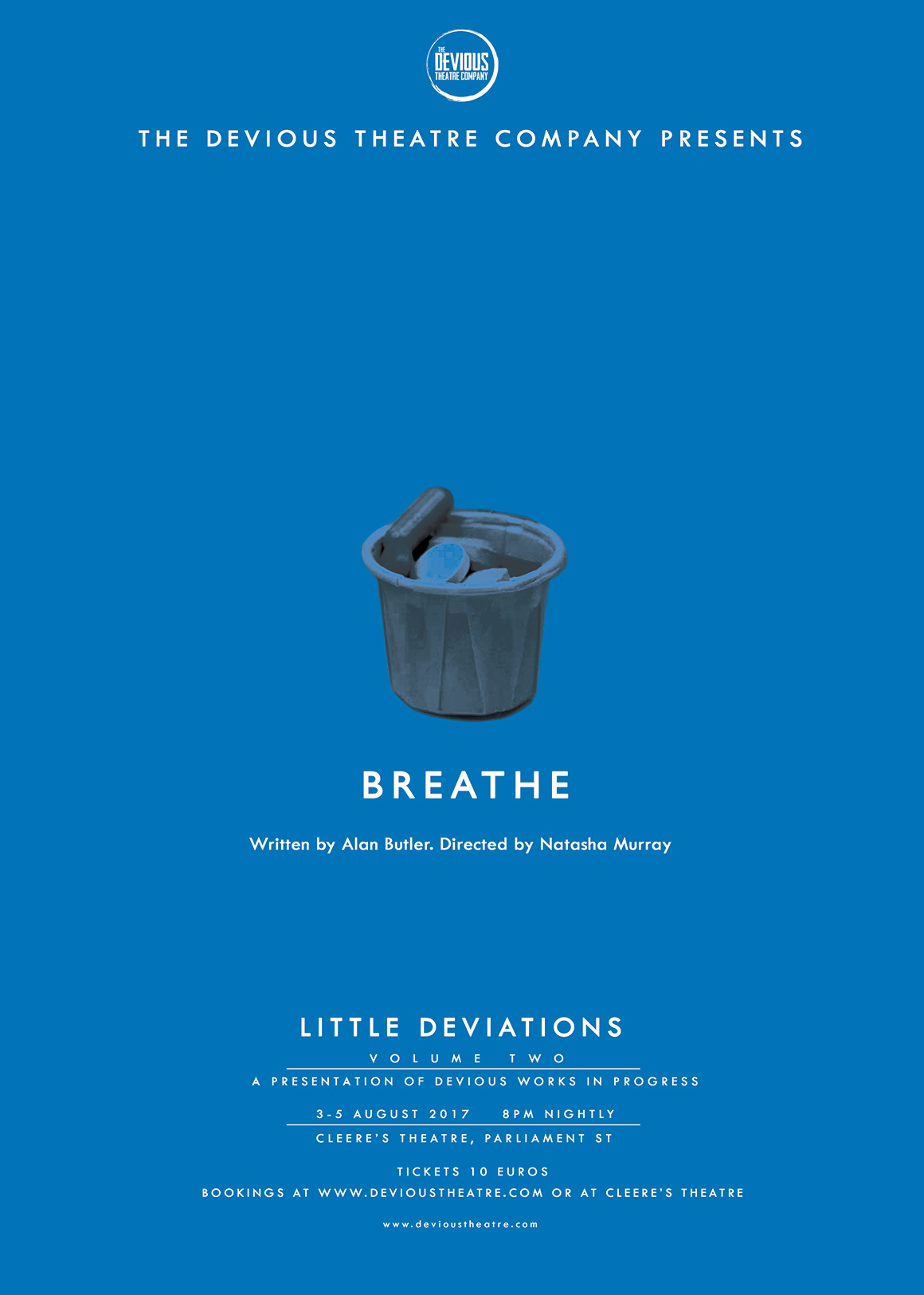 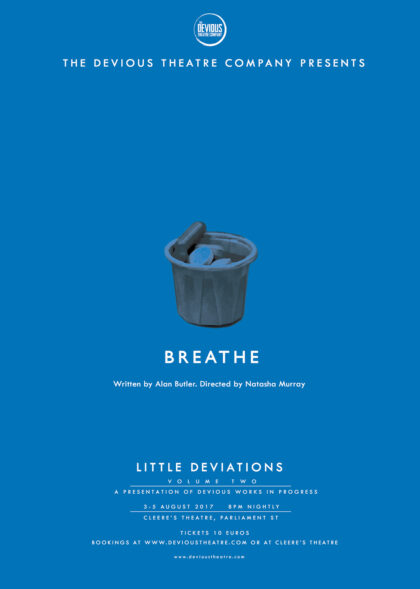 Cast: Hazel Doyle, Amy Mulholland, Eleanor Walsh, Maria Murray, Janis Woodgate, John Prendergast, Ciaran DunphyEmily never thought she’d end up here. Being interviewed by the hospital’s psychiatrist. But this is where she is, and its what she needs to do. The stories she will tell and hear will shape her. From where she came from to where she’s going. Five women, five stories. What do you do, when you can’t keep going?

Alan Butler has previously worked as an actor and director for many companies in Kilkenny. As an actor he has previously appeared for Devious Theatre in Heart Shaped Vinyl, Scratcher and Accidental Death Of An Anarchist. This is his debut work for the stage.