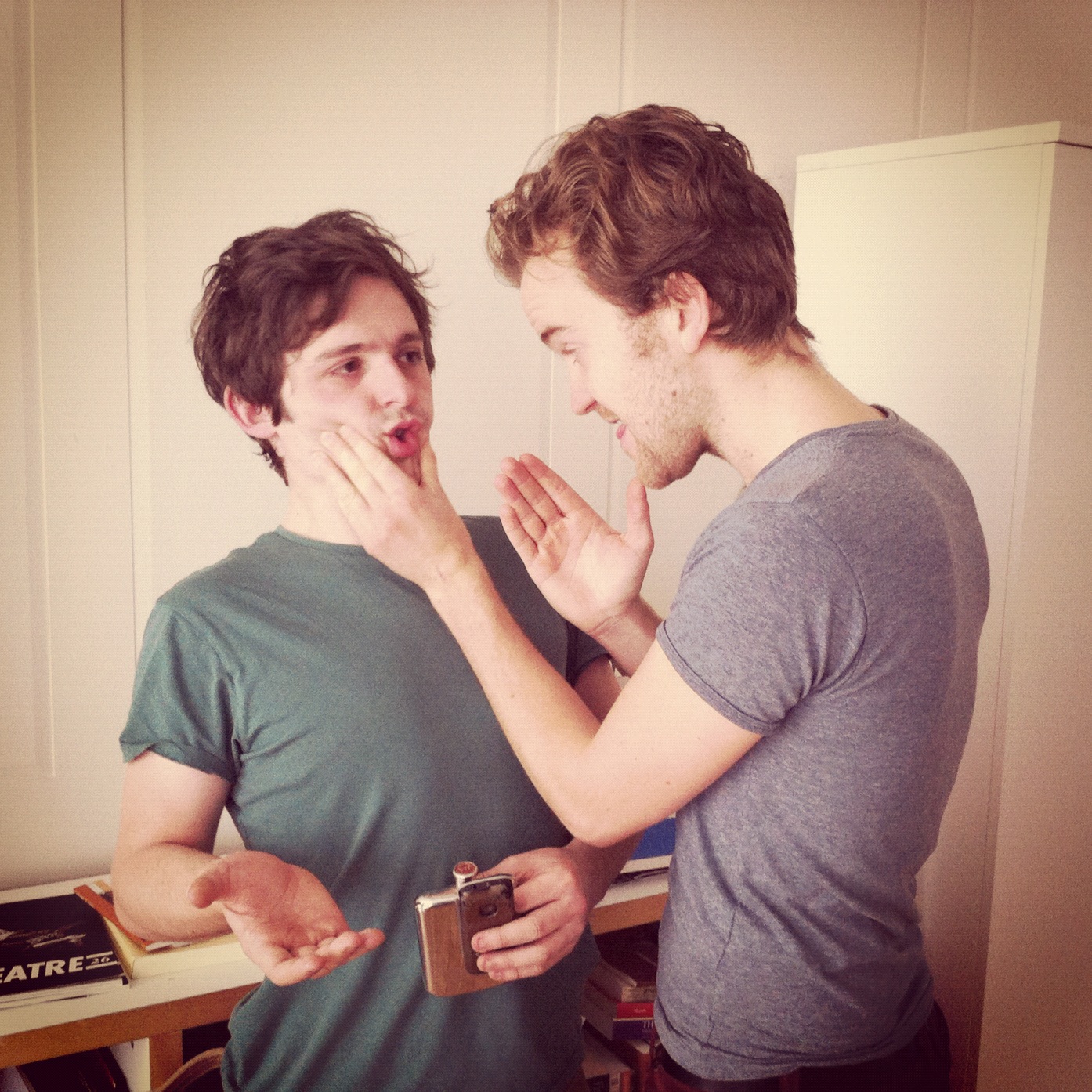 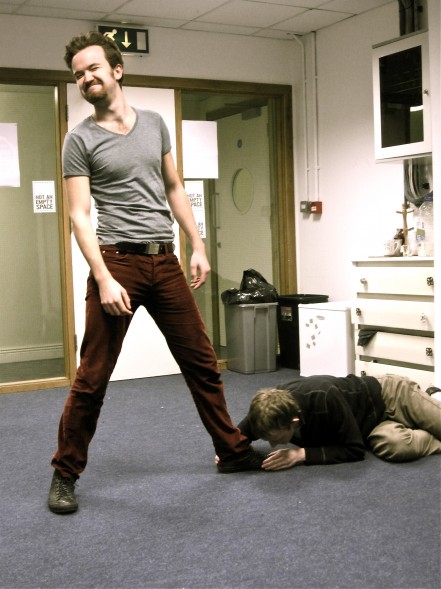 Today is today our troupe hit Project Arts Centre for the grand kick off this years run of TEXT | Messages. And we’re the first ones out of the trap tonight!

John Morton is directing 160 lines of prime text from The Tempest and it has been brought to life by the supreme acting talents of Stephen Colfer, John Doran and Eddie Murphy. This trio have performed in many of our plays over the year but as a triple threat they devised the version of our Bard based battle rap Shakespeare In Bits that played Kilkenny and Dublin in October and November of 2009. So they have form in this Shakespeare twisting regard. John Morton last directed a piece for TEXT | Messages 2011 (in fact, he’s the only returning director this year) and so he now has to try not get barred after this years festival. In the spirit of the entire TEXT | Messages project, the boys are presenting the Bard… but with a twist. 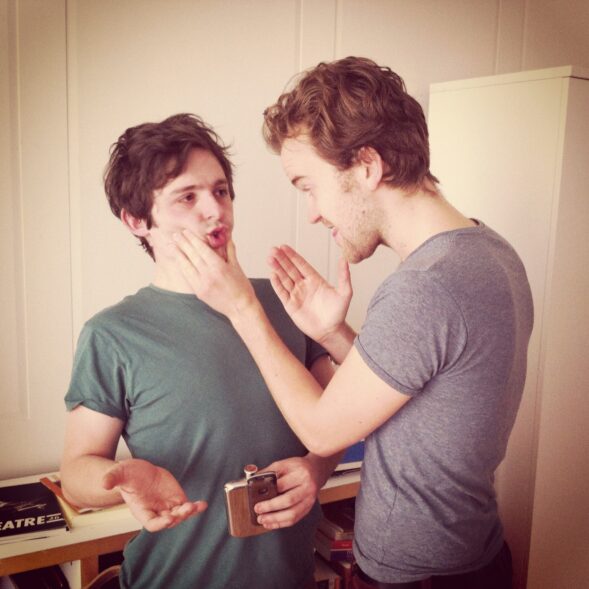 In the spirit of the contribution of our team last year, it’s similarly skewed and debauched. Act 3, Scene 2 from The Tempest gets reconfigured as the tale of two drunken countrymen Stephano and Trinculo (Eddie Murphy and John Doran) who get turfed out of a Dublin nightclub called Prospero’s. In the adjacent alleyway, they become entwined with a manipulative native homeless man called Caliban (Stephen Colfer) and thus, hilarity ensues. And yes, lest you think we’re chopping and changing, every word spoken is exactly as William Shakespeare wrote it. 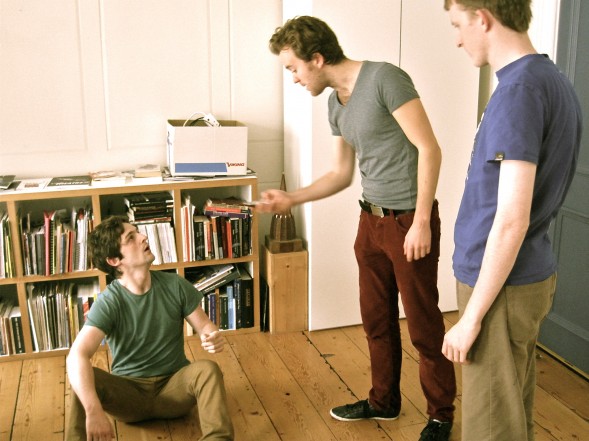 That’s not to say of course that it’s not full of innuendo’s, slapstick, violence and a questionable amount of stimulated sex. Not to mention all the urination, drunkness and pro wrestling matches. Yes, this chunk of Shakespeare has it all!

Tonight the other TEXT | Messages are A Midsummer Night’s Dream directed by Tracy Martin and Richard III directed by Samuel Ferry. There will be another two nights of the show leading into this Saturday November 17th. Tickets are a meagre €5 and the show kicks off at 8.15pm in Project Arts Centre. For all details on booking, here’s the link!