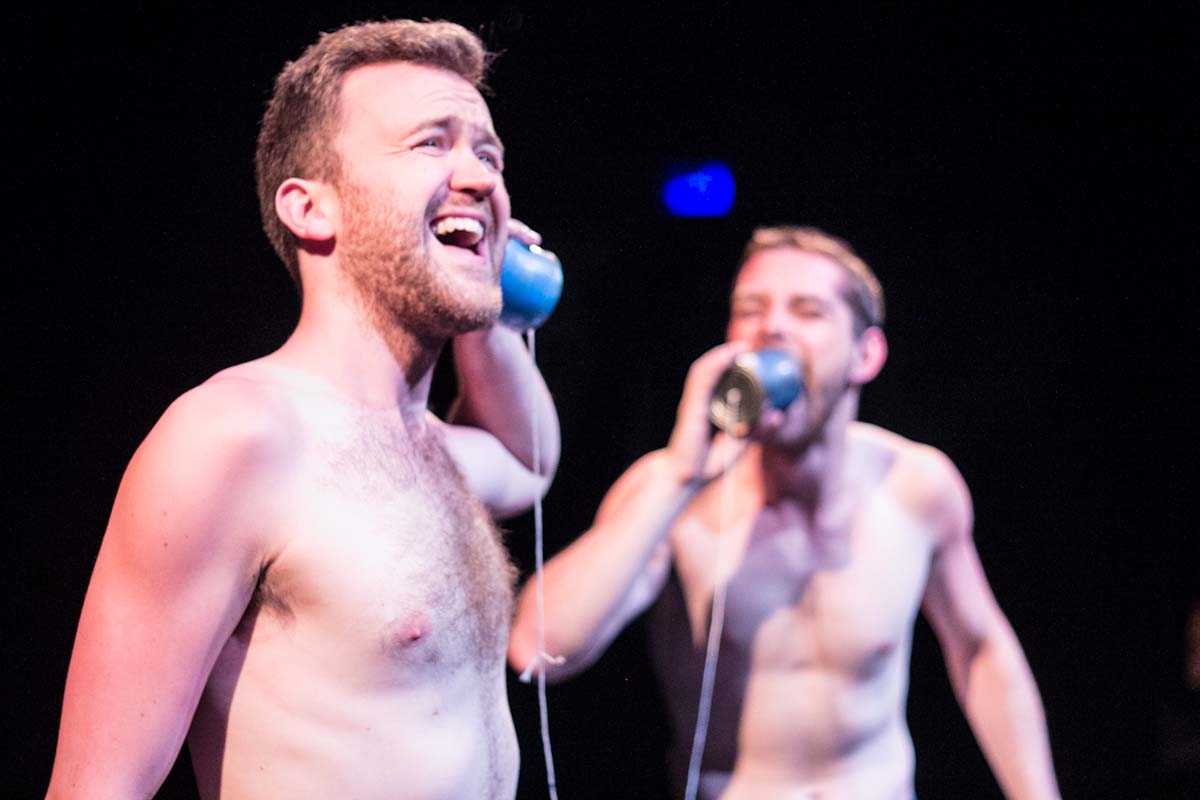 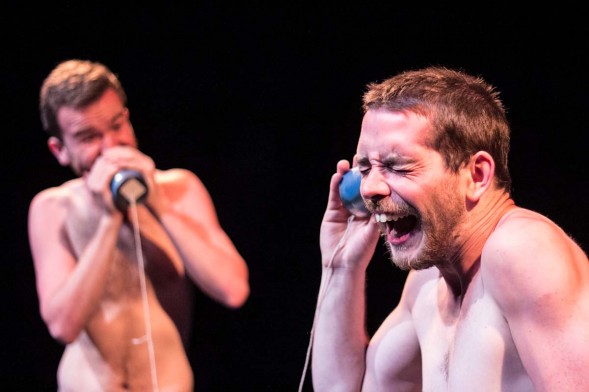 You need to stay alert. Focus the mind and body because you never know when you’re going to need to put on a show in a festival, right?

Good thing we’re in show shape because Some Flood has just been unveiled as one of the shows at this years Tiger Dublin Fringe. The festival launched in Tiger soaked style on Tuesday night and we were delighted to be there (also soaking up Tiger). We were even more delighted when we saw the fantastic company we’re in. It’s a bumper line up for Kris Nelson’s first year at the festival and we’re immensely excited to be part of it. After the success of our Fringe debut War Of Attrition at last years festival, it’s great to get the opportunity to build on that with a new and very devious show about one man’s attempt to survive a flood that has wiped out most of the world.

Some Flood has been running around the roads of Ireland since March and it has chopped and changed a lot in that time. For our first full Dublin run we’re delighted to welcome on board production designer Kate Moylan and lighting designer Maggie Donovan to the good ship Devious. We’re also welcoming back stage manager Aidan Doheny who joins a team consisting of John Doran (Writer/Director), Kevin Mooney (Writer/Performer), Eddie Murphy (Performer), John Morton (Producer), Ken McGuire (Sound & Graphic Design), Kasia Kaminska (Photography) and Moses Moorhouse (Score). We’re really happy with the team we’ve gotten together and we’re looking forward to getting stuck in.

Some Flood will hit the stage in the opening week of the festival when we play Boys School, Smock Alley from September 6th (Preview) to September 12th. The show runs at 9.15pm nightly apart from our preview which runs at 7pm. For booking tickets (and you really should) you can do it right here. Dublin, you’re on flood warning.