Home Devious News Fancy Pulling A Sword Out Of A Stone? 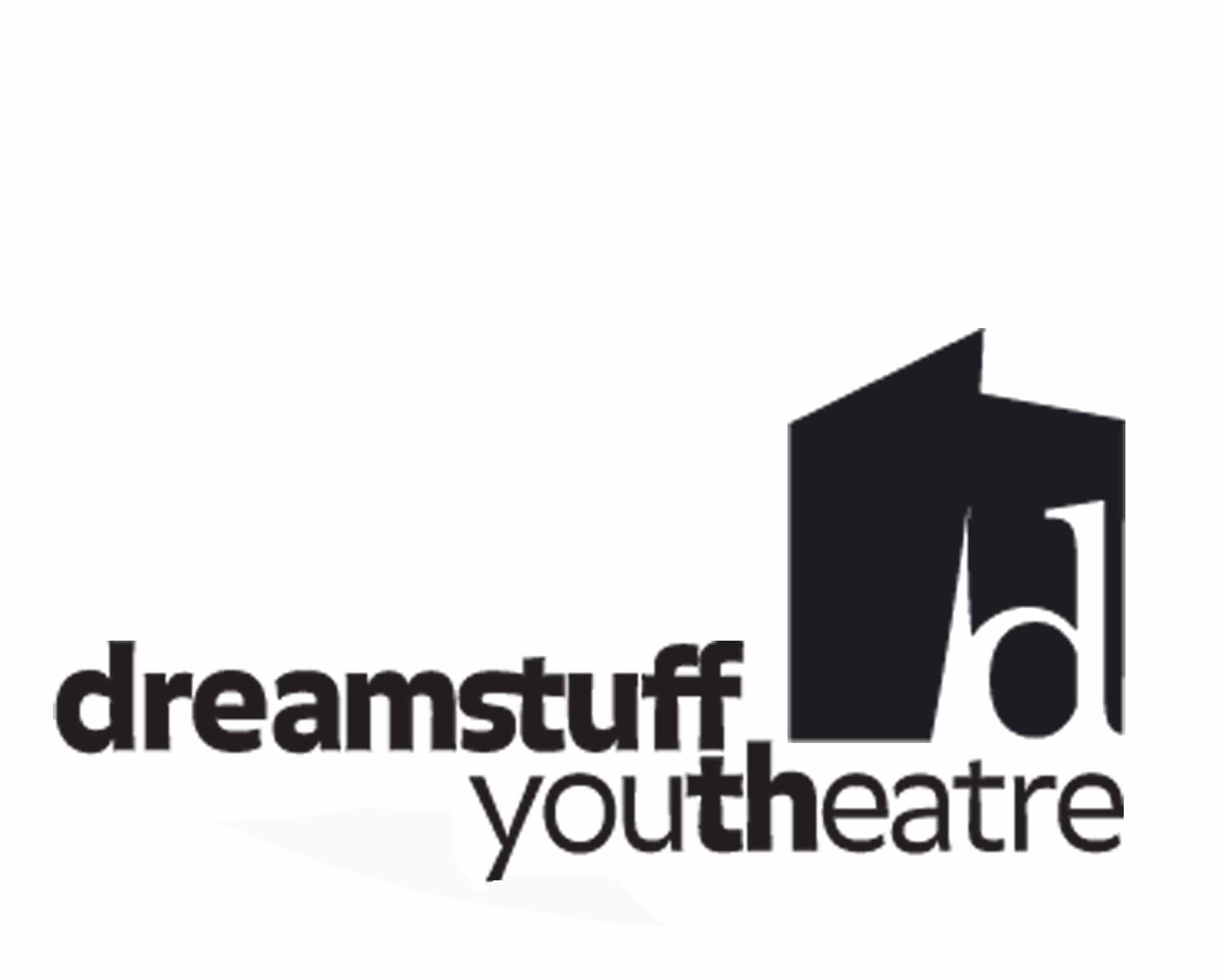 Fancy Pulling A Sword Out Of A Stone?

Our old alma mater of Dreamstuff Youth Theatre have started auditioning for their latest production and they are looking for actors between the ages of 13 – 25 to fill the roles on offer. The show in question is a new version of The Sword In The Stone, retooled as a medieval teen comedy. This new version is written by our own John Morton and directed by our own Angela Barrett. So we’re well still representing for the new crop! 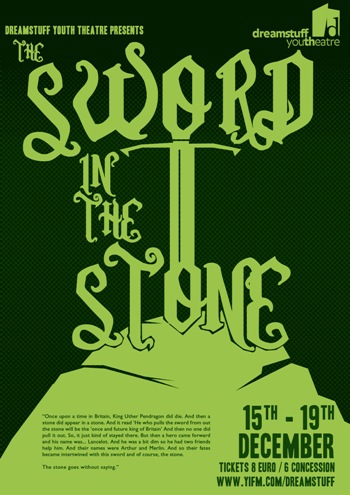 Set once upon a time when Britain had been without a king for 17 years. A stone with a sword in it proclaims that whoever pulls the sword from the stone will be ‘the once and future king of Britain’.  But no one can pull it out so it gets kind of neglected and puked on a bit. But instead a jousting competition is announced, and whoever wins it will become the once and future king of Britain! Yay! And damn it, young buck Lancelot wants to win. And his no hoper teenage friends Arthur and Merlin have nothing else to do so they might as well help him compete. But when a new girl called Guinevere joins their class, the three chums realise that they might just be competing with each other instead…

Auditions take place in the Young Irish Film Makers premises on the Waterford Road, Kilkenny tomorrow night Tuesday 15th September and again on Thursday night, the 17th. Auditions can be arranged over on 056 – 7764677.

The show plays in the Watergate Theatre, Kilkenny from December 15th – 19th. And the above poster was nicely designed by our very own Paddy Dunne.

tags: auditions december dreamstuff youth theatre the sword in the stone watergate theatre yifm
previous Some Thanks To Our Friends
next We Won Bronze!
Related Posts